You see... when I lived in Texas I was 11, and at school I was asked to pledge allegiance to the flag of the US.

⤺ reposted by @0xDjWyB from The tiny Pacific nation of Palau has urged the United States military to build bases on its territory — which lies in a region where Washington is pushing back against growing Chinese influence.

The tiny Pacific nation of Palau has urged the United States military to build bases on its territory — which lies in a region where Washington is pushing back against growing Chinese influence.
0xDjWyB (La de los gatos....) September 5, 2020, 5:21pm #2

You see… when I lived in Texas I was 11, and at school I was asked to pledge allegiance to the flag of the US. I refused cause I knew I was -legally- only temporarily there and my real heart was, and is in allegiance to my flag, the Mexican flag. Needless to say I ended up fighting in the principal office, did not step down and I don’t regret it. I was so noisy and annoying at the end they let me be.

A Sikorsky CH-53E Super Stallion helicopter from Marine Corps Air Station New River in Jacksonville went down Thursday, September 3, in Onslow County, NC, following self-ignition in flight
Four people on board were not injured
Most of media called the crash of an almost burned-out helicopter “an emergency landing”

A CH-53E from MCAS New River performed a precautionary emergency landing near Sneads Ferry, N.C., at approximately 2:00 p.m. All crew members aboard are safe and the incident is under investigation.

THIS IS THEIR WORLD

Pilot Jobs Could Be At Risk As Robo-Planes Take Flight 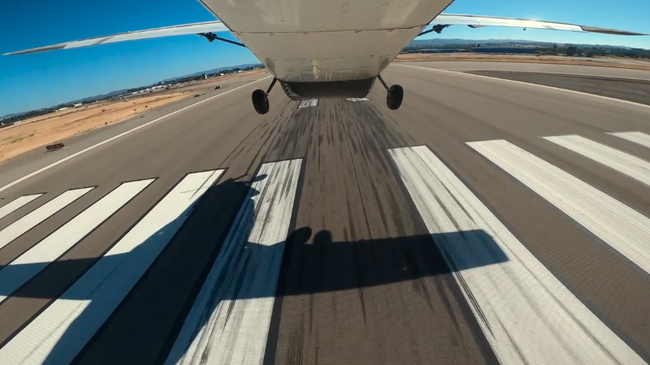 Pilot Jobs Could Be At Risk As Robo-Planes Take Flight

"We believe the path to full autonomy begins with the air..."

Protesters marching through Minsk. Notice the masked men wearing olive uniforms without insignia. Who are they?

due to all the reports regarding EMP’s this is a fitting Wizard to explore.

Robert Van de Graaff was an American physicist, noted for his design and construction of high-voltage Van de Graaff generators. He taught at Princeton University and Massachusetts Institute of Technology.

Robert Jemison Van de Graaff was born in the Jemison-Van de Graaff Mansion in Tuscaloosa, Alabama. His father was of Dutch descent. His three older brothers Adrian, Hargrove, and William were all All-Southern college football players for the Alabama Crimson Tide. William was known as “Bully” and was Alabama’s first All-American. In Tuscaloosa, Robert received his B.S. and master’s degrees from The University of Alabama where he was a member of The Castle Club (later became Mu Chapter of Theta Tau). After a year working for the Alabama Power Company, Van de Graaff studied at the Sorbonne. During 1926, he earned a second B.S. at Oxford University by a Rhodes Scholarship, completing his D.Phil. under John Sealy Townsend in 1928.

Van de Graaff was the inventor of the Van de Graaff generator, a device which produces high voltages. During 1929, he developed his first such generator, producing 80,000 volts. By 1933, he had constructed a larger generator generating 7 million volts.

Van de Graaff was a National Research Fellow, and from 1931 to 1934 a research associate of the Massachusetts Institute of Technology. He became an associate professor in 1934 (staying there until 1960). He was awarded the Elliott Cresson Medal in 1936.

The American Physical Society awarded him the T. Bonner prize (1965) for the development of electrostatic accelerators.

A crater on the far side of the moon is named after him. Have hours of high-voltage fun when you experiment with this working high-voltage generator. The first known electrical generator was built in 1660 by the German experimenter, Otto von Guericke (also... 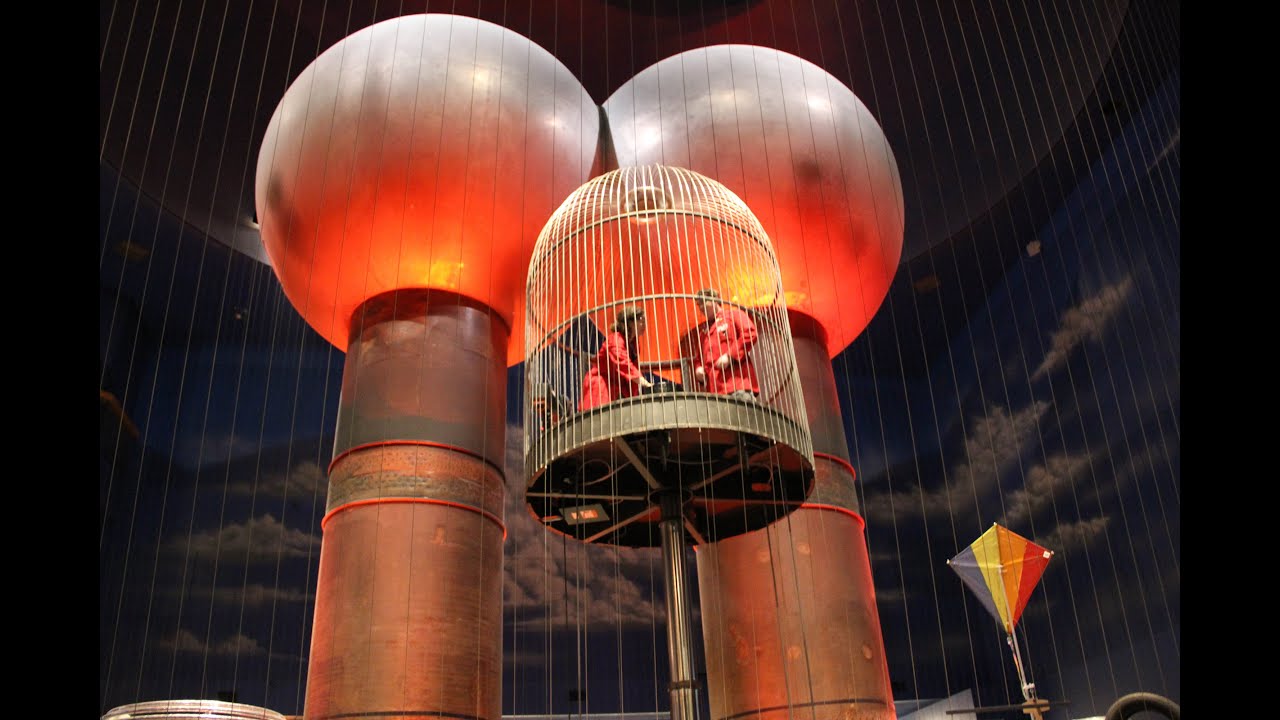 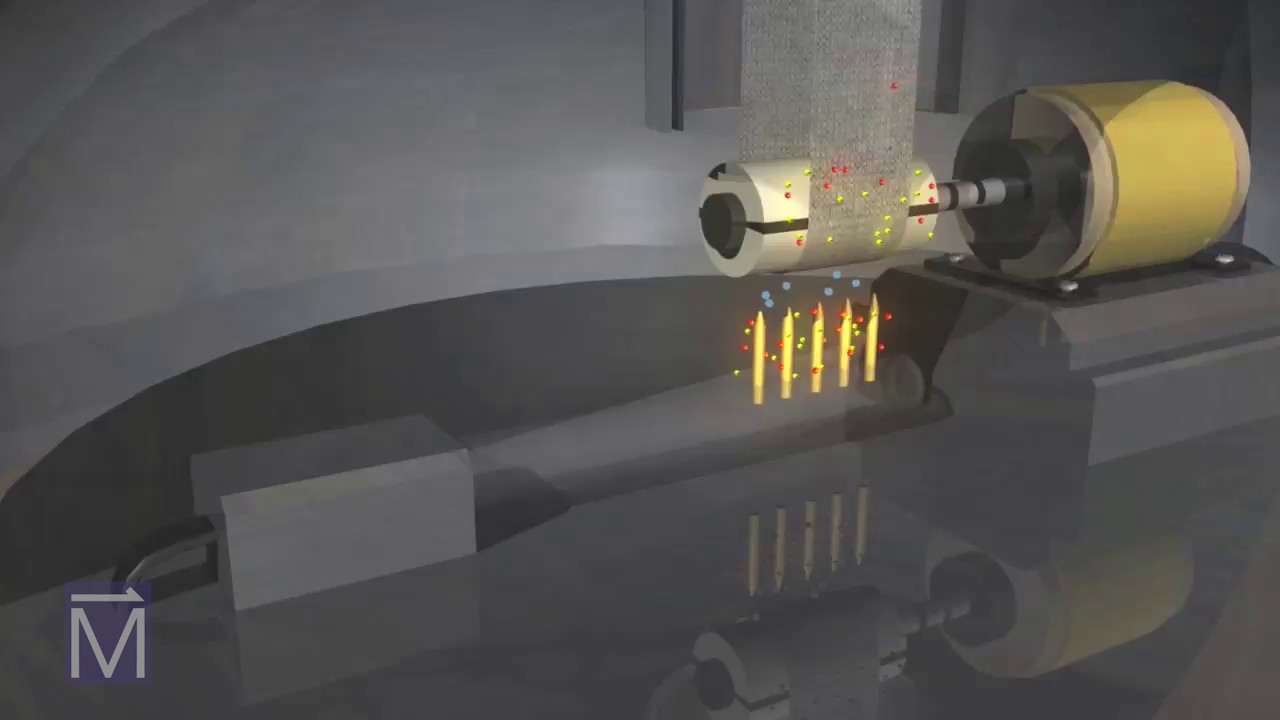 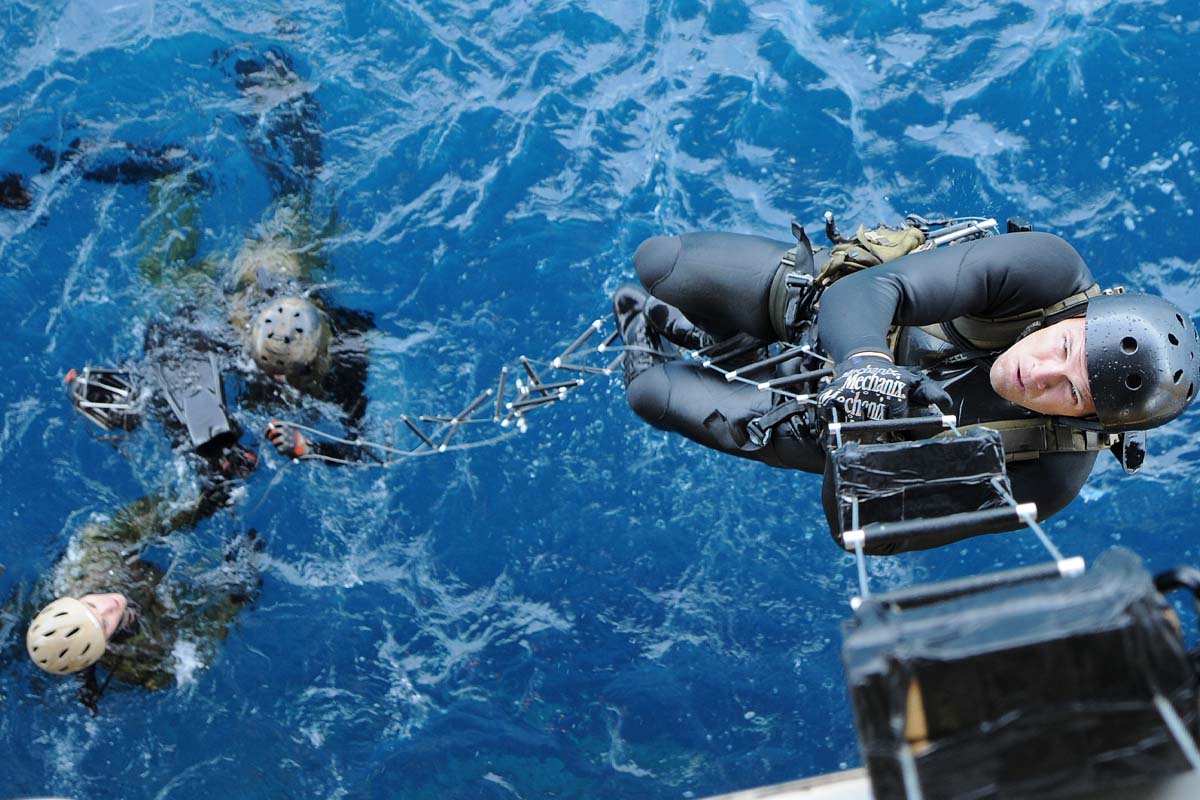 Chucks: Not just for the fashionable hipster, they're the unofficial shoe of Naval Special Warfare.