You have to listen to this.

Dear God. You have to listen to this. https://t.co/XFLfQa3DnA

⤺ reposted by @0x1gucy8 from NZ Intelligence agency(s) have been advertising vacancies on local TV and Radio stations for the last two or three days. This is extremely unusual and has never happened before (that I know of).

NZ Intelligence agency(s) have been advertising vacancies on local TV and Radio stations for the last two or three days. This is extremely unusual and has never happened before (that I know of).
0x1gucy8 (Winter) October 24, 2020, 1:23am #2

Come and make money with stc30,curing all kinds of disease,

This is no shit

You have bigger things you should be concerned about. Last week 77 Janet flights flew into Area 51 on October 15th

Yesterday it was 84 Janet Flights

And those are facts not conspiracy theories. I’m concerned what they are hunkering down for and why are they scrubbing the flight logs.

Joe Biden was very disrespectful to President Obama at last night’s debate when he said that he, Joe, “was Vice President, not President, when trying to make excuses for their failed immigration policies. I wonder what O was thinking when he heard that one?” 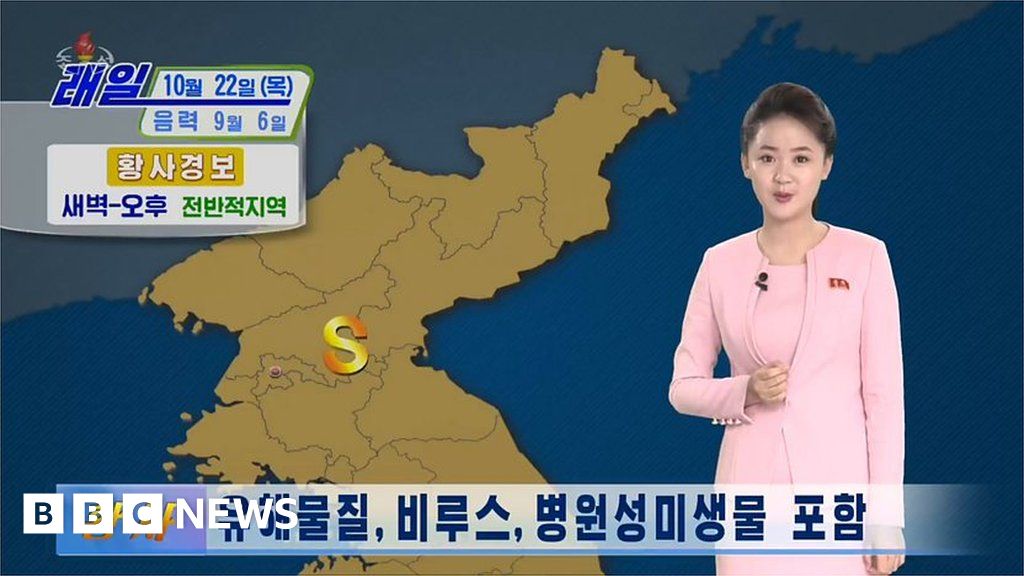 There is no known link between the seasonal dust clouds and Covid-19 but Pyongyang is on high alert. 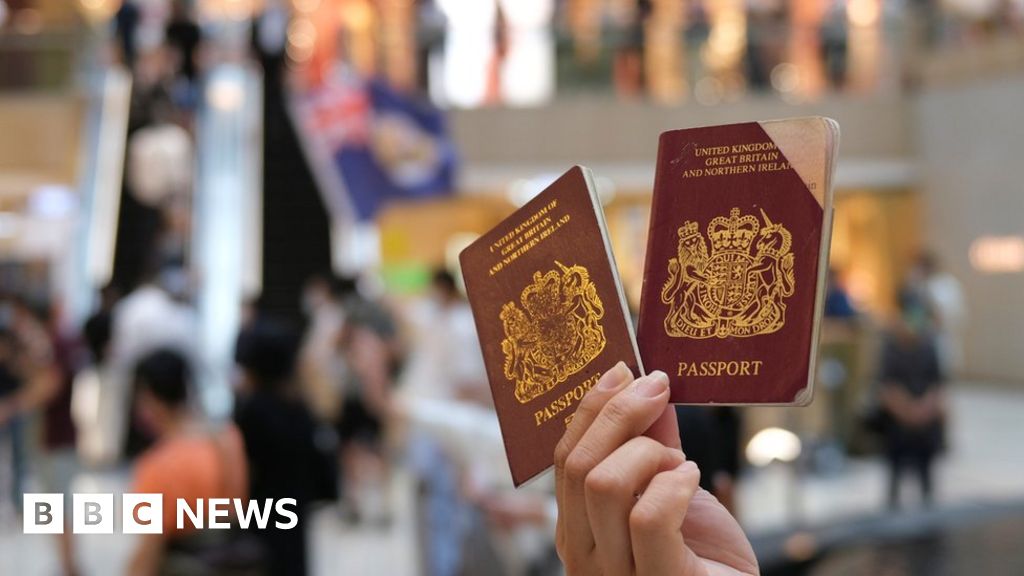 The UK plans to offer a path to citizenship to many in Hong Kong after Beijing's new security law.

Just checked the Janet count for today we are at 32 already thats between the first flight that left at 2:32am (pst) and the most recent one that just left at 12:37pm pst

This is super concerning behavior
And irregularities are occurring

Now we see a spike of 84 yesterday and we are at 32 all ready for today, how many staff do you need in one base!!!

Full update 3am est
I will be adding more flight during day and I’m watching everything
And keeping records!!!

MIT's class on Machine Learning in Healthcare is now available for free on MIT's OpenCourseWare! All videos, slides, and lecture notes can be found here: https://t.co/2WN7UZYMuU https://t.co/vmBRAx54Oo

Reminds me of the catacombs under Paris 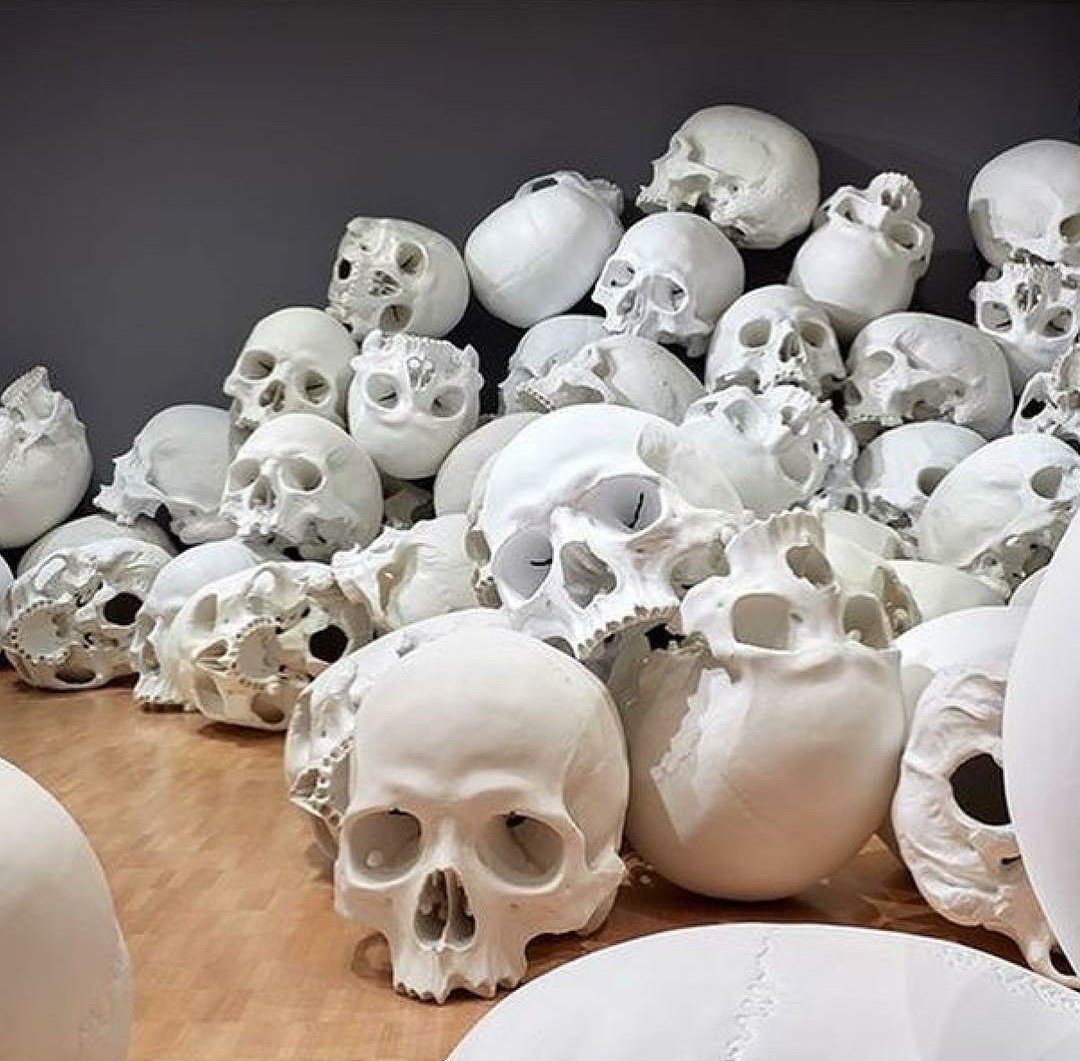 Guys my mind is a mess right now

⤻ reposted @AzazelNews to Reminds me of the catacombs under Paris

Take the BMI™ Certified IQ Test now to learn your IQ Score! Get a personal Certificate and an extensive Report on your cognitive skills.