You could try this one:

You could try this one: 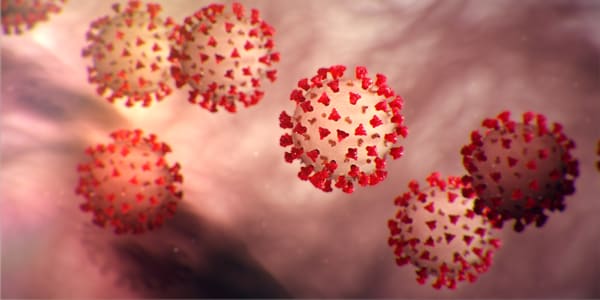 CDC is closely monitoring an outbreak caused by a novel (new) coronavirus in Wuhan City, China.

⤺ reposted by @0x1aYzqq from Coronavirus: Australians in quarantine to be released

Here is one of the latest reports:

The four Dutchmen and two Chinese family members, who arrived on 9 February from the Chinese city of Wuhan at Eindhoven air base, have completed their home quarantine in ‘good health’, the Ministry of Foreign Affairs reports on Sunday. The six people are not infected with the COVID-19 virus.

The GGD Brabant-Zuidoost has followed the six evacuees for fourteen days. Nobody received any complaints during that period, as a result of which the quarantine of the people was lifted. This means that the persons no longer have to report to the GGD and may have contact with other people again.

At the beginning of February, 15 Dutchmen and two Chinese partners arrived at the airbase. Also in this group no one appeared to be infected with the corona virus.
The six of whom the quarantine was lifted on Sunday were unable to travel with the earlier evacuees. Why the four Dutchmen and their Chinese relatives could not travel with us, the ministry leaves out. According to a spokesperson for the RIVM there are no further people in quarantine in the Netherlands.

Twelve towns in northern Italy are closed. All public events such as carnival celebrations, church rallies, and sporting events are temporarily banned for a week. The mayor of Kodano ordered the closure of all restaurants, schools and public gathering places. Authorities in Lombardy and Veneto have ordered the closure of schools, businesses and restaurants, and the cancellation of sports activities and church masses, and the hospital closed the emergency room. The entire closure of the city involves about 50,000 people.

2 weeks. Not enough time…
Since people can still test positive 10 days after they are well.

If you have any questions about it, do ask👍🏻

Yes i will - Thanks

I read Wuhan has now put people in a separate quarantine, after they are well. Because they still test positive.

Therefore, they can still spread the virus.

We have to be careful

we sure do, will take a long while before we get rid of this 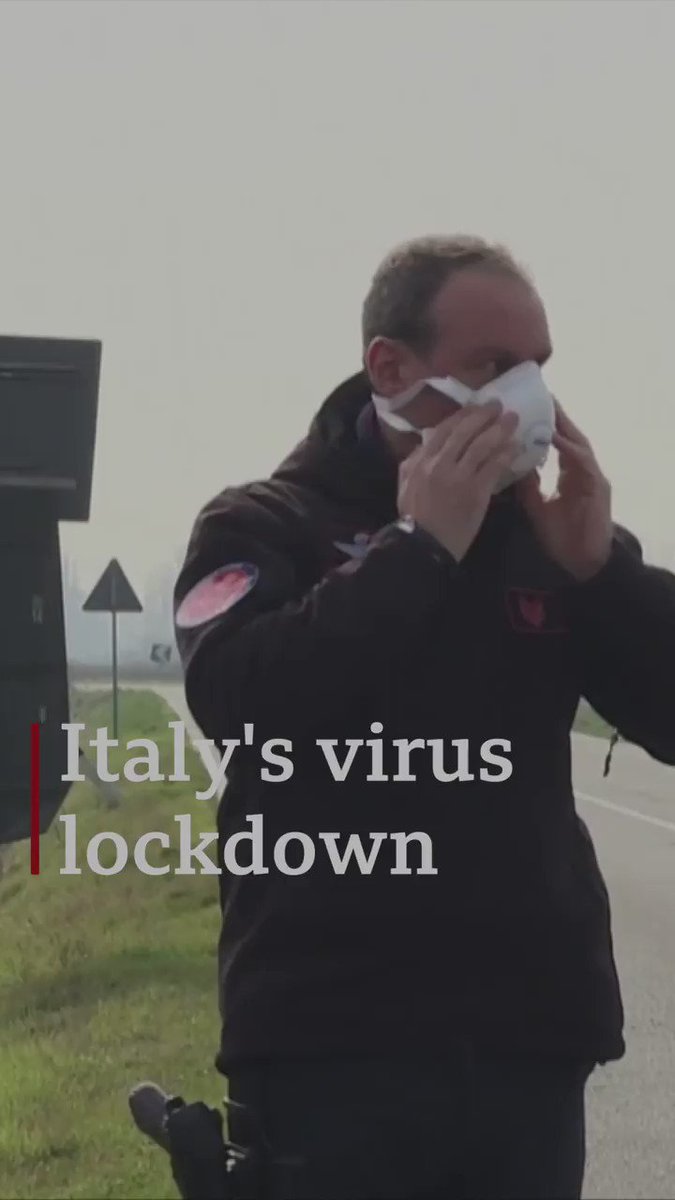 Mel…
I want to Thank You for all information you have brought to this forum for the group. It’s outstanding, your relentless effort.

People were holding eachother back from wanting to lash out !

Thank you Black Mamba and Aries and Jeremy Z for the invite, it has bought me some peace to know I’m not crazy and that all the stories we are told in mainstream are full of lies and it helps knowing im not the only person who sees through all the BS. Things are really ramping up now and who knows how long we will all have this space here, but thanks while it lasts. Its become my second home