Wow look at this guy

Wow look at this guy

⤺ reposted by @AriesAzazel from Looks like all airspace is closed Bring in the Sniffer — MonkeyWerx

In recent days there have been postings and articles written about a helicopter owned by the Department of Energy (DoE) flying around Washington DC. This helo (ref N411DE) has the ability to sniff out the spread of radiological isotopes emitted...

Look at this stud

POTUS: “We caught them. We caught all of them.”

r/mildlyinteresting - This random doorway to nowhere “This is a no-win situation. It has diminished my faith in humanity, this whole thing… The irrationality of people in general,” Musk said.

He also decried lockdowns across the globe and in the US in particular, having previously referred to them as “unethical” and “de facto house arrest.”

Musk said widespread lockdowns were a mistake and only at-risk people should quarantine “until the storm passes.”

Musk also took aim at Bill Gates, highlighting that his fellow billionaire’s criticisms of lockdown skeptics are unfounded and misplaced in Musk’s case.

“Gates said something about me not knowing what I was doing. It’s like, hey, knucklehead, we actually make the vaccine machines for CureVac, that company you’re invested in,” Musk explained, referring to the fact that Tesla manufacturers machines for CureVac. The entrepreneur also noted that he works closely with the Harvard epidemiology team which is currently working on Covid-19 antibody studies.
Source

GATES is not a Wizard just a Lobbyist for the Reds 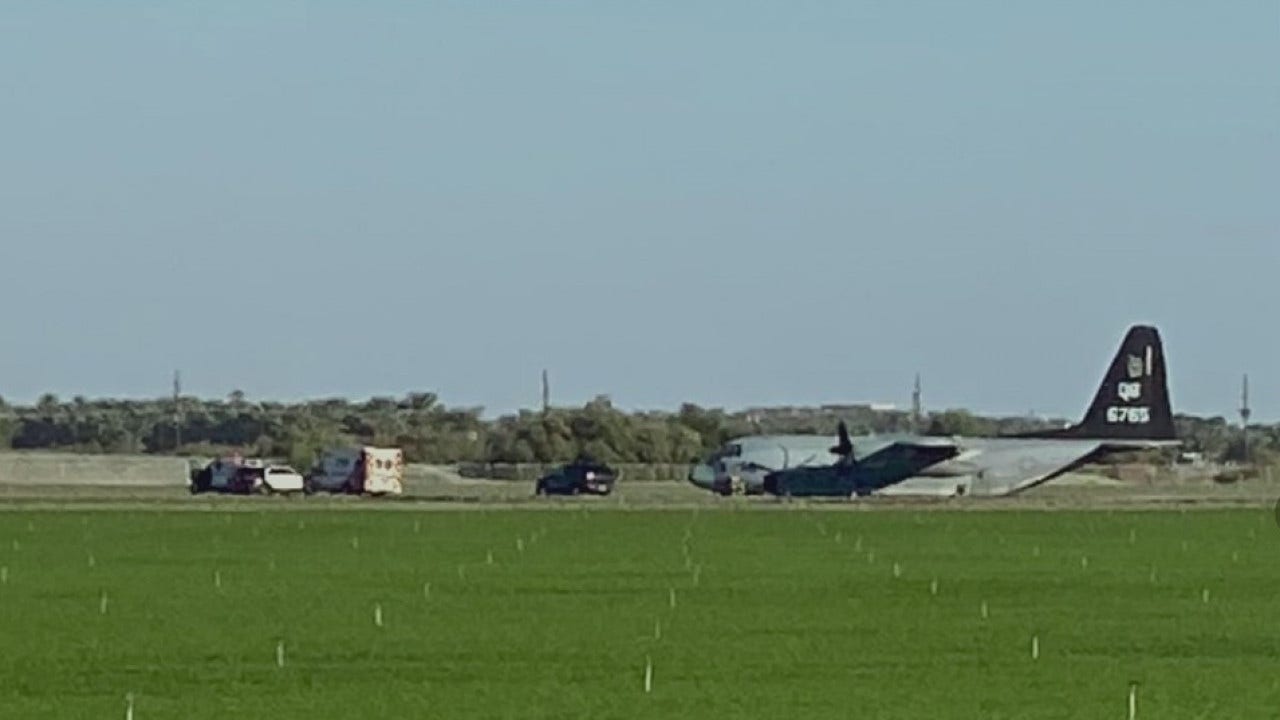 A fighter jet and a military transport plane collided mid-air during a refueling operation Tuesday afternoon in the eastern Coachella Valley, resulting in the pilot of the fighter jet parachuting to safety and the other plane making a forced...

My hypothesis in this regard, for the next six months, is that they’ll push fear into people talking about a new strand of covid and push the vaccine on normies practically begging for it after new and more aggressive lockdowns 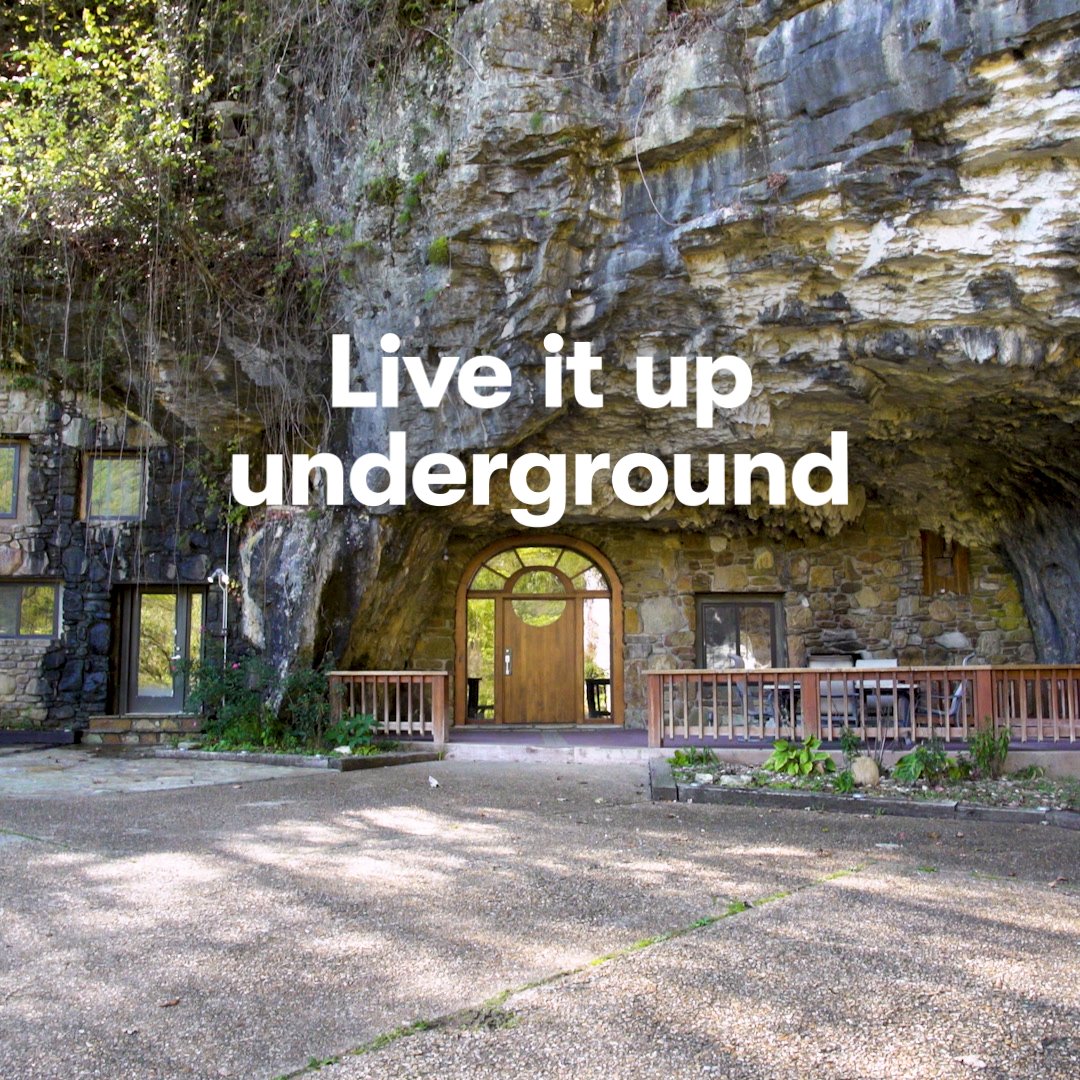 Video not available for my location

To be precise… Gates said that by the end of 2022, thanks to vaccines, covid will no longer be a threat

How many military plane crashes does this make for the year now?

Spying on administration before 2016 election