Today Trump Admin announced the first Govt. Center For Countering Human Trafficking in the US. They asked if the press had any questions.

This is what happened… crickets
https://t.co/lio4BwWoKi

⤺ reposted by @0x1oknbY from Does anyone know what this is, seen in Leeds, England

Of course the crickets are the only commentators at the pressers. Just like how you never hear about the Cold Case Task Force for Missing and Murdered American Indian and Native Alaskan Women that President Trump started to rescue victims and arrest perpetrators of human trafficking and domestic abuse on the Rez, as well as to bring closure to victims and their survivors. Look at the headline for DOI press release, verses the media headlines I will link subsequently. Also pay attention to the statements made by some of the same individuals cited in the press release, verses the shady slant of light cast by biased media spin. I mean the headlines and statements are bordering on ridiculous. They are too busy trying to blame Trump for things that their own agencies and tribal council members should have been doing in the first place to investigate and put a stop to this, most of which were occurring years before he took the oath of office. 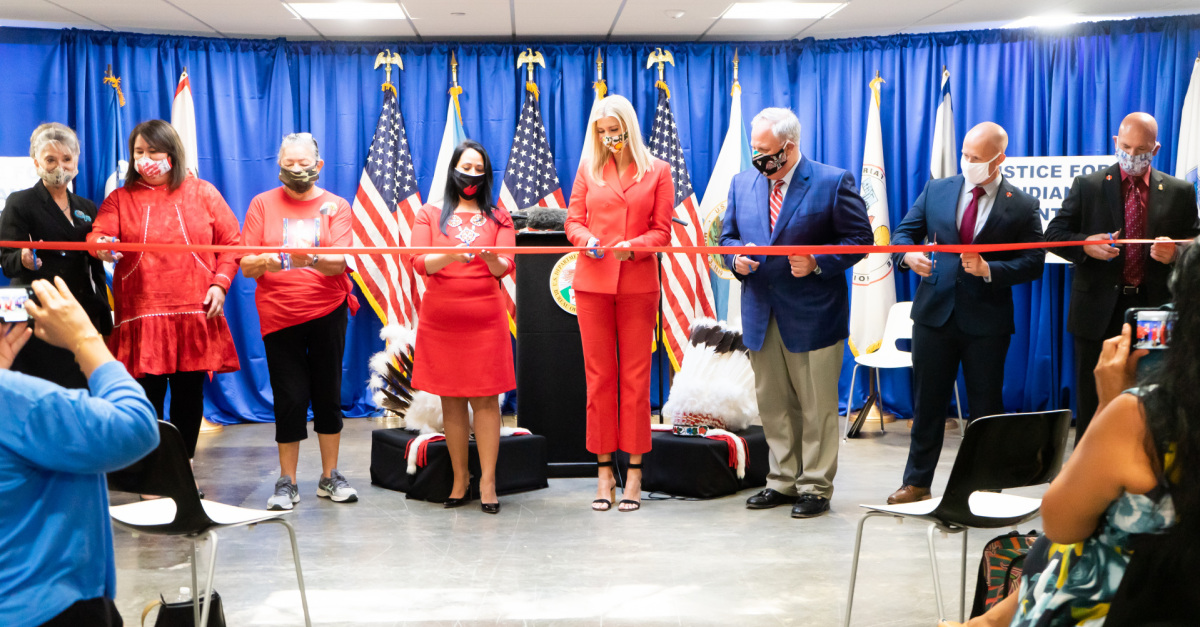 ⤻ reposted @0x1oknbY to Of course the crickets are the only commentators at the pressers.