Daily Caller Journalist:
— “Earlier, someone was pretty seriously injured. People said glass fell on him as street lights were being taken down”

Rioters argue with a local business owner in Kenosha #Wisconsin, justifying their violence. “We’ll burn your stuff down too.”

Lol Popeye has been turned on

Firefighters have finally shown up in Kenosha #Wisconsin. Police and National Guard have cleared the area so they can safely put some of the fires out.

“Who do we protect? Black criminals”

“Who do we protect? Black criminals BLM and antifa hold another street protest in Seattle. Meanwhile, Chicago BLM is organizing protests in support of looters arrested last weekend, calling it reparations. #BlackLivesMatter https://t.co/5ebKtJHLP6”

Shaun King Elizabeth Warren and Kamala Harris. What do they have in common ? pic.twitter.com/6f8fld2iMm

MSM is not reporting Kenosha, so close to elections might cause voters to favor anyone who promises Law and Order independently of party affiliation. 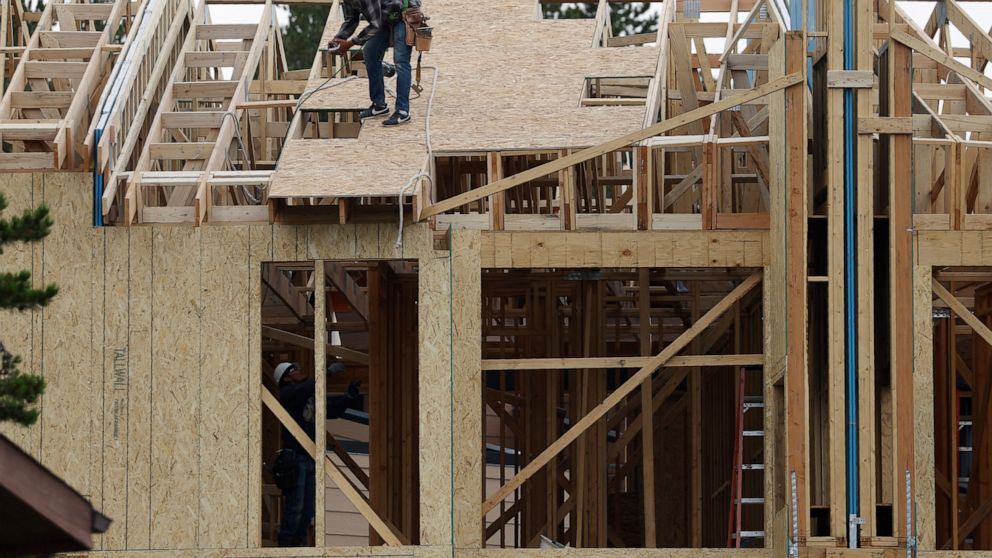 The boom in construction is because single family home prices have gone up in desirability. I have friends in Gulfport who can’t hire someone to put in a fence because everyone says they lack the wood at any price.
Boom in manufacturing -> concrete buildings? I hope so

Or, because construction was literally the #1 recipient of pandemic stimulus money

Just cause there is supply doesn’t mean there is demand. The demand for single family homes was there before stimulus $ and that money typically comes from the homebuyer. I’m not sure what the construction budget could be going into. How many bridges and dams have the core of engineers been trying to get money to fix for (literally) decades - thousands.

Demand simultaneously dropping in many cities

About 39% of younger millennials (defined here as ages 24 to 29) say they are either planning or have already moved back in with their parents because of the economic downturn, according to a recent survey by TD Ameritrade.

UNITED FOR THE TRUTH STOP! TO THE IMPOSITION OF THE MANDATORY MOUTH COVER, ITS USE IN HEALTHY PEOPLE AND DO NOT PROTECT FROM A VIRUS IS ADVISED. TO THE MANDATORY VACCINES. THE PCR TESTS ARE NOT RELIABLE WE CANNOT ALLOW YOU TO BASE YOUR FALSE STATISTICS ON THESE TEST. WHO IS A CORRUPT INSTITUTION AT THE SERVICE OF PHARMACEUTICALS, THEY ARE NOT RELIABLE. THE MEDIA MANIPULATE. THERE ARE NO ASYMPTOMATICS, THERE ARE FALSE POSITIVES, THEY ARE HEALTHY PEOPLE. ROUNDED TO THE NEW NORMALITY AND CAMPAIGNS OF FEAR, WHICH DEHUMANIZES US AND DISTANCE. WE WILL MEET IN A PEACEFUL WAY TO EXPRESS OUR DISAGREEMENT WITH THE MEASURES TAKEN AND THE FALSE PANDEMIC. SUNDAY AUGUST 30, 11:11 AM, IN THE ANGEL OF INDEPENDENCE, CDMX #medicosporlaverdadmexico #unidosporlaverdad STOP!