⤺ reposted by @justice_777 from Here’s an exercise

where are they from

The factory boss suddenly “welcomes you” and “enthusiastically” to you, there must be enchanting

Why don’t these people think about it,

In case of one of the infected people, this group of people basically listen to the fate of the fate, and go to see the king 差 阎
This is totally a factory death squad

So the Locusts have arrived

The plague has arrived. The signs are not clear to Uighur or Hindi.

Under the epidemic, various “epidemic prevention personnel” wearing red armbands appeared in various parts of China. Some of these methods were rough and caused many conflicts.

As far as I know Chinese PLA does not buy HK

中共 国 Shaming the woman who punches the card with half naked!

The red armband is too stingy.

战友 「The evidence given by a comrade-in-arms for my safety has not been released for the time being. He said that he was involved in the management and docking of the mobile incinerator. The incinerator is a mobile crematorium. Since SARS, an incinerator can be used for one day. Burned 30 people, they transported 40 of them, just behind the Fangcai Hospital, and died and hooked them directly to burn. He said there were 400,000 around the country. (The manufacturer) received orders to make another 1 million! Still believe the numbers of SARS? "

is it saying 1 million dead?

I’m confused on this math

天朝 浮世 画 Location: Hubu Village, Shuangpu Town, Xihu District, Hangzhou. Character: 57 years old, aunt Pan, with an incubation period of 22 days. After the aunt was diagnosed, the whole town was panicked. His husband was a grass-roots civil servant who was responsible for measuring the body temperature from house to house. The overall test was positive. All leaders in the town were dismissed, and all prevention and control were relocated. 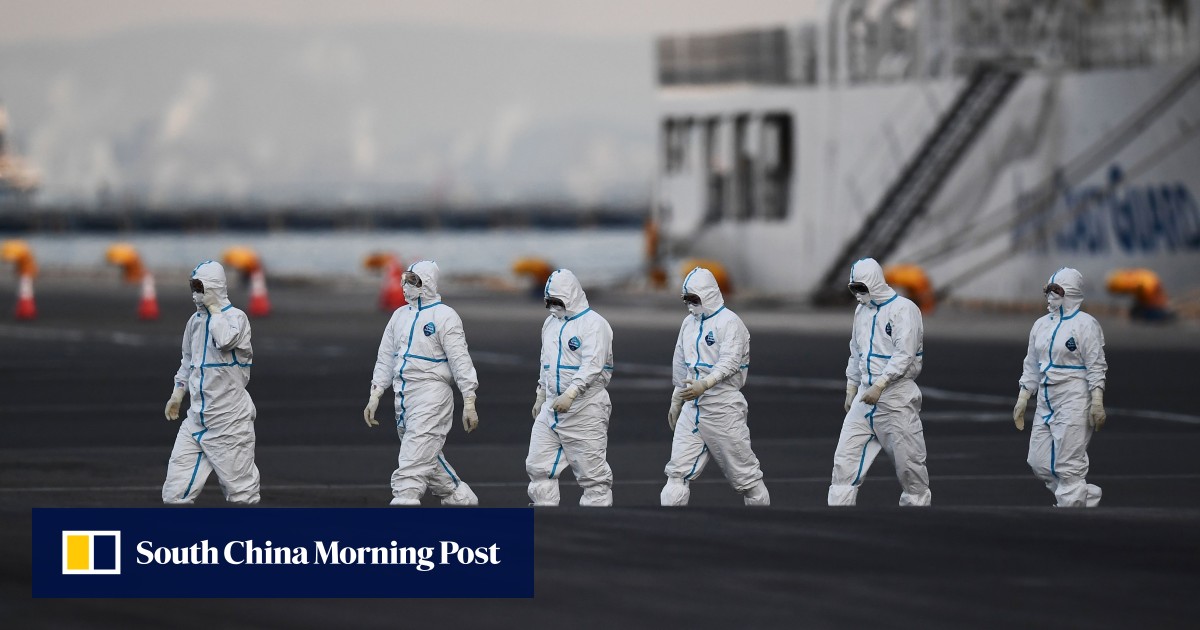 The country now has 163 confirmed cases of the virus, the highest total outside mainland China, with fears of the virus increasingly impacting daily life.

even the disciplined Japanese went on panic buying mode. THey’re not immune to virus.

Those who commit suicide feel that it is their fault and incapability, and it has nothing to do with the party government. Even suicide can not cause trouble to the party and the government.

Day by day we grow stronger

We freely release all sources as “CORONA-unMaskeD Part 2”, the story and ongoing investigation of the largest pandemic in 100 years. As staggering under-reported death tolls and political tensions rise, USA opens 15 quarantine centers on Air Force bases around the country. Mainstream papers such as The Guardian admit COVID-19 could infect up to 60% of the population, killing tens of millions. Scientists in China and HK suspect the virus could have originated as a bio-weapon, leaked either accidentally or on purpose. The World Health Organization is accused of corruption and of deceiving public health officials.

Preppers & Survivalists from around the world. Sharing Advice, Product Recommendations, Analysis as well as Discussion of Current Events and Geopolitics that affect our members ....Whether you're an... 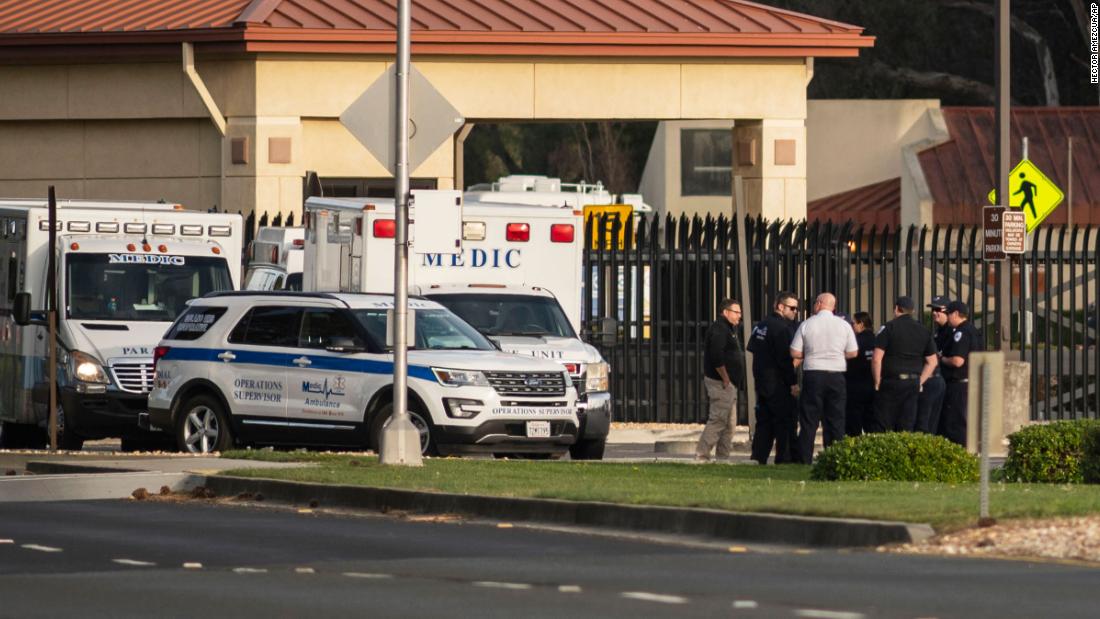 Judge blocks the transfer of coronavirus patients to a city in Southern...

A federal judge has temporarily blocked the transfer of people infected with the coronavirus to a city in Southern California until a hearing set for this week.

Not india. News was pakistan is affected. Will come to India soon

⤻ reposted @AriesAzazel to The plague has arrived. The signs are not clear to Uighur or Hindi. 😱😱😱

Where is this? What airport?