Why is it so empty??

⤺ reposted by @perrichase from 82 People Sickened By Flu On Royal Caribbean Cruise Ship Out Of Baltimore, No Cases Of Coronavirus

82 People Sickened By Flu On Royal Caribbean Cruise Ship Out Of Baltimore, No Cases Of Coronavirus
perrichase (🖤Perri Chase) May 8, 2020, 9:50am #2

Why is it so empty??

I just flew tonight from Mexico. Packed. Like nothing was going on. Only masks on the plane

Why are you not on your land btw?!

I removed the dupe 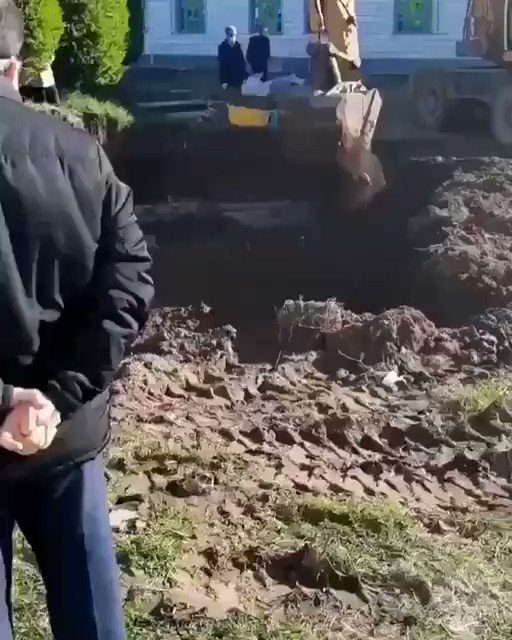 #Iran Unconfirmed reports indicate this large excavation near a cemetery in Langrud (N Iran) was prepared to bury many #coronavirus victims. An MP from Rasht (N Iran) said the number COVID-19 deaths is extremely high & the government is keeping a lid on this information. https://t.co/8OyE0kxUym

Aries what about this thread? ^

Like I said before the fact that they do not cremate might lead to more deaths since they have to bury them. 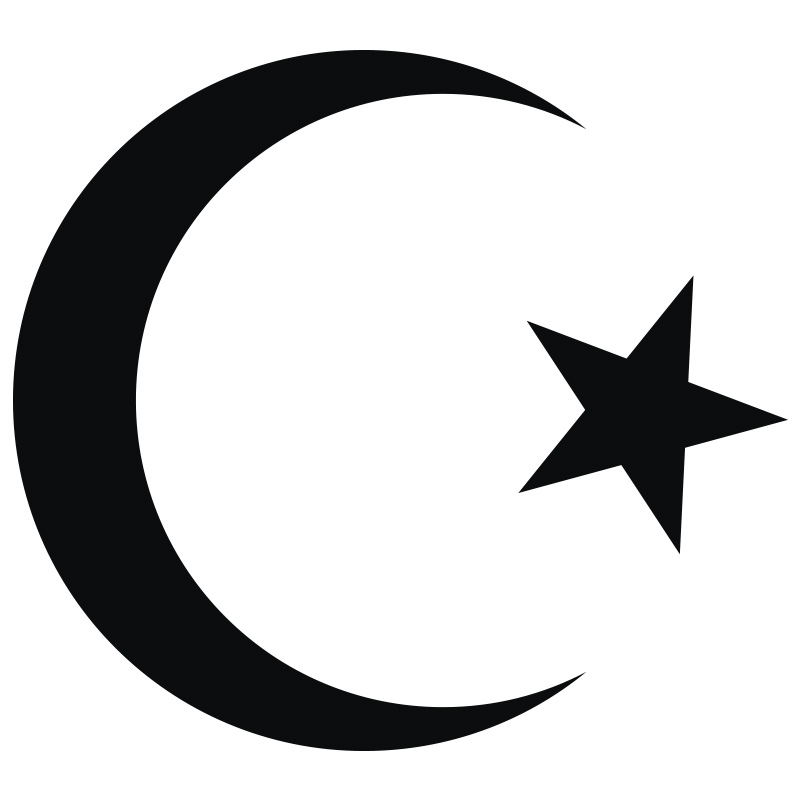 At Neptune Society, we respect all religious beliefs. Learn more about Islam and what Muslim people believe about cremation here.

Cremation and Islam
Cremation is considered by Islam to be “haram,” or an unclean practice. Muslims are forbidden to take part in the act of cremation in any way, including witnessing the event or even stating approval of it.
In Islam, funeral rites are prescribed by the divine law. Burying the dead is the method prescribed. Islamic belief holds that only Allah knows what is good or bad for us and that the body should be treated with the utmost respect in life and in death. Burning the dead is considered a form of mutilation, forbidden by Allah.

They will have to develop something that is safe then. Sigh.

Because there have been 200 possible cases at ATL airport… If the virus lives on smooth surfaces at temperature and humidity levels typical of an airport, maybe people prefer to change their routes? And airlines are waving change/cancellation fees presently.