when you can kidnap this!!!

when you can kidnap this!!! 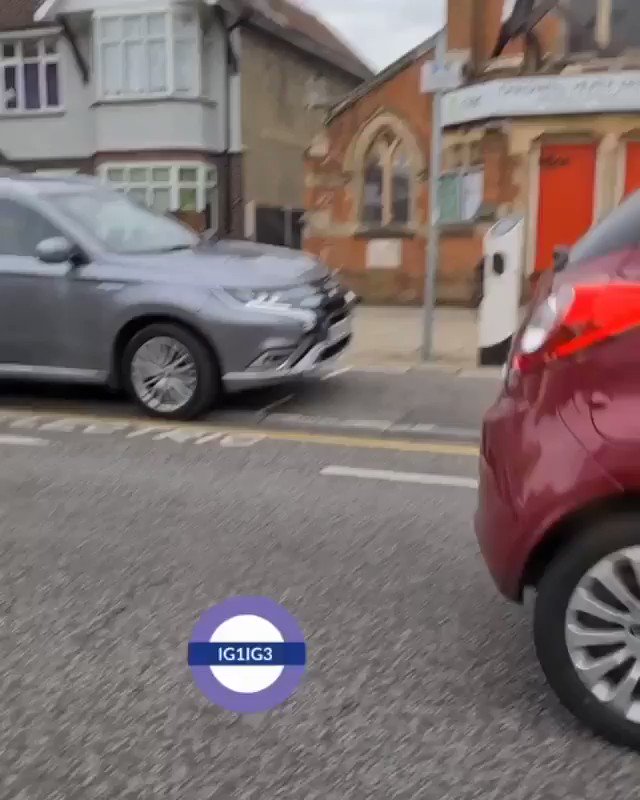 now this has been happening a lot lately in which radical islam terrorists been wearing nasa clothing.

not odd! perfectly matching the pattern The Ahmed Mohamed clock incident occurred when 14-year-old Ahmed Mohamed was arrested on September 14, 2015, at MacArthur High School in Irving, Texas, for bringing a disassembled digital clock to school. The incident ignited allegations of racial profiling and Islamophobia from many media and commentators. The episode arose when Mohamed reassembled the parts of a digital clock in an 8-inch (20 cm) pencil container and brought it to school to show his teachers. His English teacher thought the ...

Here we see the pattern again

now does anyone know why? This has been happening?

NASA outfit = Is the uniform of scientism religion believers = Which are ultra authoritarian and violent suppression advocates = Science Authorities are good and all churches who go against anything they say must be destroyed = Common among the radical islam.

“Despite all the goodwill fostered in the wake of his infamous arrest, some aspects of Mohamed’s recent activity have not escaped controversy. During a trip to Sudan, his father’s native country, Mohamed met and posed for pictures with President Omar al-Bashir, who is wanted by the International Criminal Court for alleged war crimes in Darfur.”
“Mohamed’s new affiliation with the Qatar Foundation is not necessarily beyond reproach either. A mosque affiliated with the foundation’s Education City campus, where Mohamed will be studying, has been accused of hosting radical “hate-preachers” with legacies of anti-American and anti-Semitic sermons.”

SO PAY ATTENTION FBI! YOU WILL BE SEEING A LOT OF ISLAMIC TERRORIST WEARING CHEAP NASA INSTAGRAM SHIRTS

Now to the group, Do you in the group really realize that the 2 sides are different?

Do you really realize the differences between the sides?

No true Scientist/Black Worlder/Blue Wizard would be caught dead wearing the NASA outfit.

Seriously learn to recognize the 2 sides, one is aligned with Antifa and Islamic Extremist in which when questioned shouts and cries (Racism and Religious Intolerance when questioned)

If you are ever in a SHTF situation the NASA t-shirt guy is the most dangerous out of the bunch.

IMG640×1136 84.3 KB
Is the uniform of scientism religion believers = Which are ultra authoritarian and violent suppression advocates = Science Authorities are good and all churches who go against anything they say must be destroyed = Common among the radical islam.
AriesAzazel October 19, 2020, 7:30pm #7

Is the uniform of scientism religion believers = Which are ultra authoritarian and violent suppression advocates = Science Authorities are good and all churches who go against anything they say must be destroyed = Common among the radical islam.

⤻ reposted @Nav_Jiva to Is the uniform of scientism religion believers = Which are ultra authoritarian and violent suppression advocates = Science Authorities are good and all churches who go against anything they say must be destroyed = Common among the radical islam.

fake science worshiping religion at an all time high in west, highest in many decades

Maybe because teens just love to wear expensive brands clothing. Most of it is fake

We are not the only one’s who have noticed, a new religion is forming right before our very own eyes. Read! BOSTON: anti-Trump protesters burn a flag and then eat a bloodied heart symbolizing they president These people are not just mentally ill, but they are increasingly mirroring the occult https://t.co/a2Et24hUyz

According to the Telegram channel SecAtor, in April 2020, the North Korean hacker group Kimsuky attacked Rostec. Since 2010, it has been actively attacking targets in South Korea, but later expanded the geography of its attacks. It positively attacked military organizations in the production of artillery equipment and armored vehicles in Russia, Ukraine, Slovakia, Turkey and South Korea.

In the spring of 2018, South Korean information security experts discovered an attack on a watering hole (Watering Hole, the injection of malicious code on a resource in order to infect users visiting it), the purpose of which was specialized sites, the visitors of which were mainly employees of analytical centers related to research on North Korea, military business, security and diplomatic activity. Since researchers from South Korea do not have a lot of imagination, they called the cyber operation Water Tank - a combination of Watering Hole and Think Tank.

However, the South Koreans did not find specific TTPs pointing to Kimsuky and only argued that the Water Tank was the work of APT from the DPRK.

In early 2019, researchers at the South Korean antivirus company AhnLab discovered a new cyber campaign called Kimsuky, aimed at phishing infections of the computers of the Unification Ministry. The campaign was named Kabar Cobra.

Further investigation revealed that military organizations and the media industry, as well as cryptocurrency resources, were also attacked. Documents from the Korean text editor Hancom Office, which supports Hangul, the phonemic script of the Korean language, were used as bait.

Researchers have found enough TTPs to indicate Kimsuky’s involvement in Operation Kabar Cobra. An interesting detail was that during the course of the North Korean hackers used the vulnerabilities of the Hancom Office, which they exploited back in 2014. This meant that Kimsuky was well aware that their targets continued to use outdated versions of their text editor.

In March 2019, a year after Operation Water Tank, the North Koreans again launched their attacks on the watering hole, and this time experts were able to reliably confirm Kimsuky’s involvement. Again, the targets were South Korean sites publishing materials on the Korean unification, as well as its political aspects.

During the infection of target machines, Kimsuky used steganography - the body of the malware was loaded inside an image file. It collected and exfiltered HWP (Hancom Office format), DOC and PDF files as well as system information. Proof of authorship for Kimsuky was the intersection with its malicious infrastructure previously identified.

In the summer of 2019, researchers at the South Korean IssueMakersLab team (apparently connected with the South Korean intelligence services), specializing in investigating the activities of North Korean APTs, revealed a phishing campaign conducted by Kimsuky aimed at retired employees of South Korean government, diplomatic and military structures. The targets were mailbox credentials on Gmail and Naver, South Korea’s leading portal.

The idea itself is quite interesting, since former employees are much less protected from the point of view of the infosec, but at the same time they are often recruited as experts to solve various current government issues, and also maintain contacts with existing employees of departments. 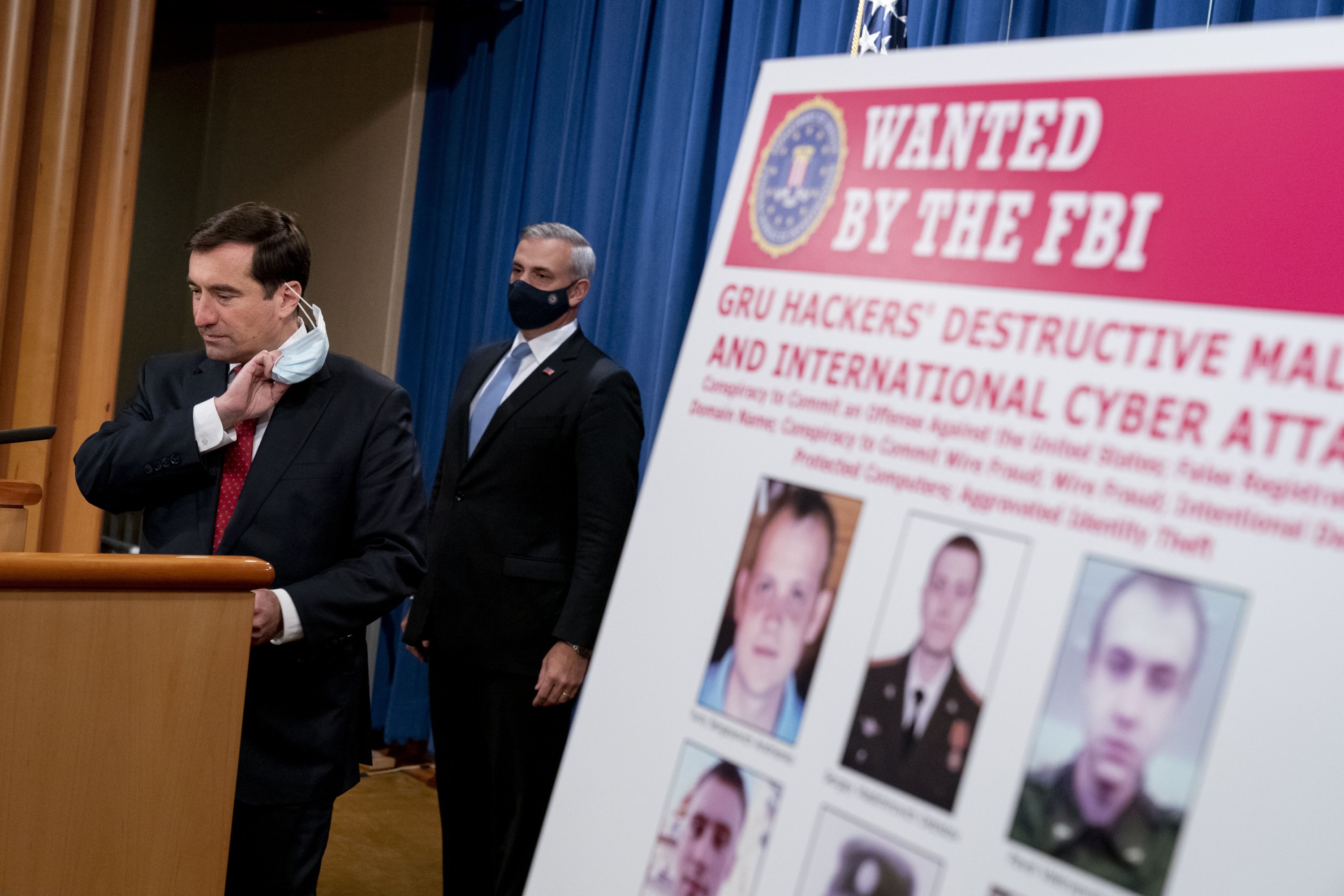 BRO WE HAVE TO GET SWOLE FOR THE PARADE

All its missing some oil wrestling

What do you think, are authorities exploiting this on humans to drive their own agenda or is something simply driving humans to this kind behavior, like overload of not knowing what to believe anymore?