Whats this from again?

Whats this from again?

The Outsider : Part of Soft Disclosure

How are your partners

One is flying here in a few days

She will be self quarantined for awhile

So swine flu killed 12k plus, does this have the potential to be similar or worse?

China wants to use citizens as hostages, trade with Taiwanese people, and let Taiwan promise something. Just like the United Kingdom and Australia, it may be, for example, Huawei. The question is, do business with the lives of citizens of other countries, even if others are forced to agree, how will they interact and cooperate in the future,

At this time, Fan Weiqi, where is the size S? Why not condemn the CCP government!

When will the virus defeat buns? Ordinary people have died so much. Why don’t buns die?

A few days ago, a girl tweeted that she had been kicked out of the hotel and had nowhere to go but could only stray at the train station subway station. Hope she is well!

How many poisonous people

人民日报要依靠这样的群众运动？Should the People’s Daily rely on such a mass movement?

Oh a military officer sent me those numbers

Suspected cases have appeared in Nuremberg. Few people wear masks. I suggest students wear them, but they do not know where they have heard the rumors. They only say that the elderly will be infected and that they are only in their twenties. Alas, no way, let it be.

‘We will admit them if they’re dying’

A Chinese journalist has posted a heartbreaking video showing hospitals in Wuhan overflowing with patients, some lying on waiting room seats and others hooked up to oxygen tanks in hallways.

人民日报要依靠这样的群众运动？Should the People's Daily rely on such a mass movement?
CoinAgnostic (Coin Agnostic @bitcoin_p2p) May 7, 2020, 6:59pm #14

Anyone think this virus is biological warfare? Its a new mutated strain too. 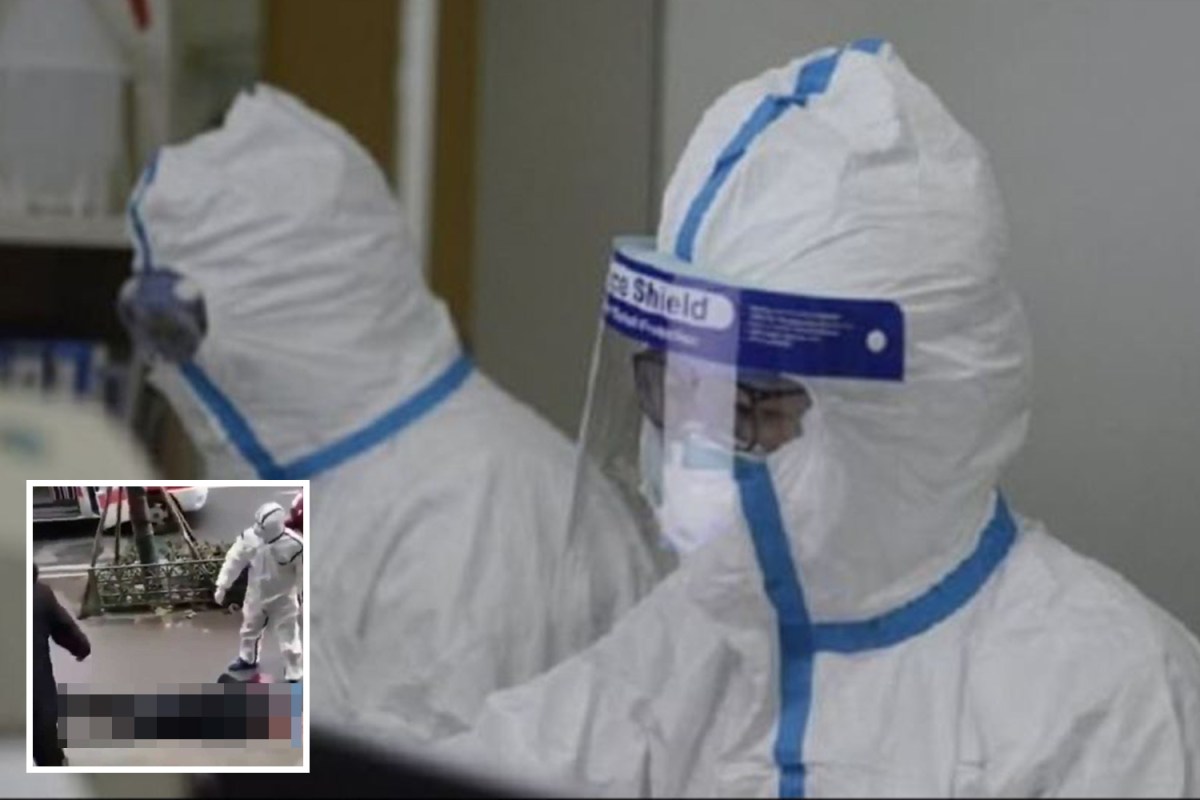 Something to keep in mind

In the Wuhan concentration camp, all patients in their community were “detained” in this party school, and most of them were not aware of it. It’s really scary. 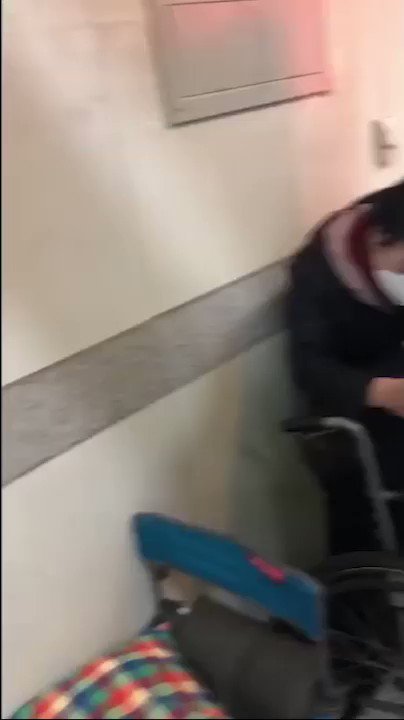 "not breathing, communicating with the mortuary, but the car has not arrived yet, waiting for it." #武汉 #肺炎 #冠状病毒 #coronavirus #pneumonia #wuhan #China #InfectiousDisease https://t.co/5ykb26TeY8

I won’t name which politician it came from