⤺ reposted by @gtaro25 from Dozens of scientific journals vanished from the internet: no one preserved them

Take a look at this flight pattern

they have a special lense under the plane 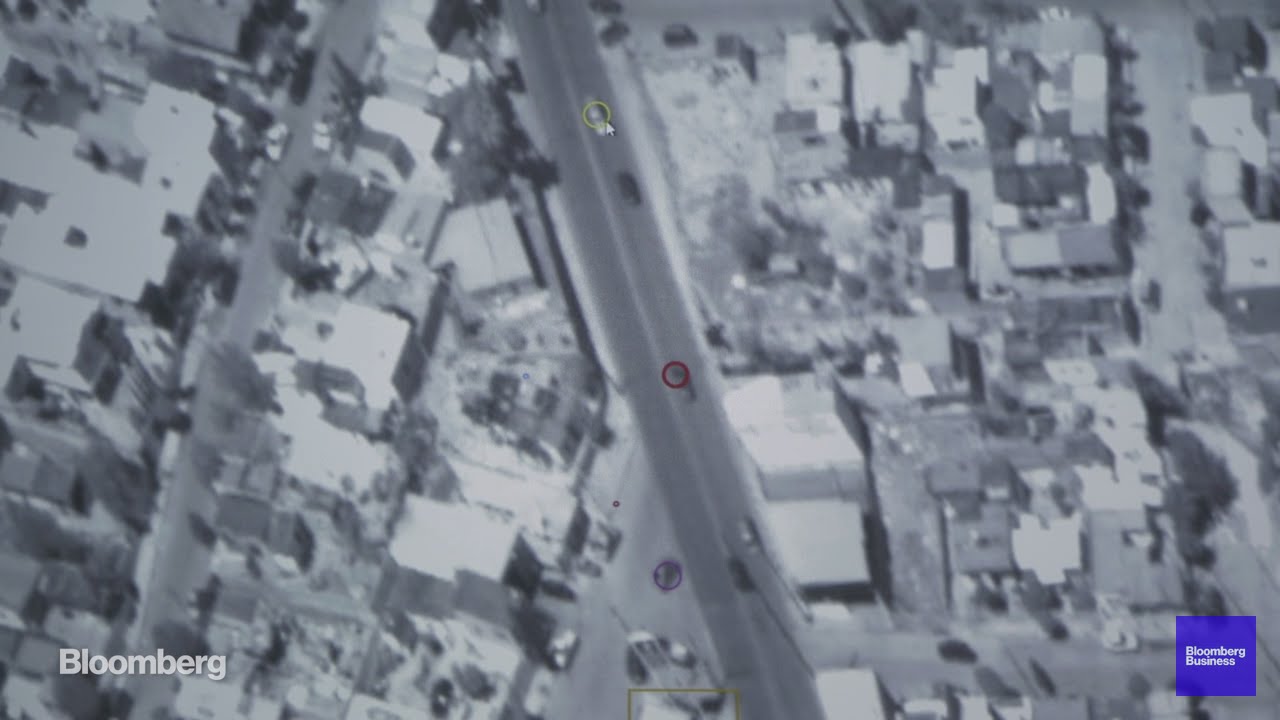 Wizard of the Day - Tom Dowd - #WIZARDOFTHEDAY The Audio Wizard

Tom Dowd Was an American recording engineer and producer for Atlantic Records. He was credited with innovating the multitrack recording method. Dowd worked on a veritable “who’s who” of recordings that encompassed blues, jazz, pop, rock and soul records. He has worked with Ray Charles, Otis Redding, Sam and Dave, Cream, Rod Stewart, the Allman Brothers Band and more. His inventive genius and technical skill combined with his musical talent made him one of the best producers in the business.

Born in Manhattan, Dowd grew up excelling in math and physics and playing piano, tuba, violin, and string bass. His mother was an opera singer and his father was a concertmaster.

Dowd graduated from Stuyvesant High School, a specialized high school focused on STEM, in June 1942 at the age of 16. He continued his musical education at City College of New York. Dowd also played in a band at New York’s Columbia University, where he became a conductor. He was also employed at the physics laboratory of Columbia University.

At age 18, Dowd was drafted into the military with the rank of sergeant. He continued his work in physics at Columbia University. He worked on the Manhattan Project, for the Office of Scientific Research and Development, which developed the atomic bomb. The top secret nature of the Manhattan Project changed the course of Tom Dowd’s career and modern music with it. The purpose of the work was unclear until 1945. There, he operated a cyclotron particle accelerator, performed density tests on elements, and recorded statistics for the neutron beam spectography division. In 1946, Dowd managed a team of radiation detection specialists working on atomic bomb testing at Bikini Atoll in the Marshall Islands.

Dowd planned to obtain a degree in nuclear physics when he completed his work on the Manhattan Project.

However, because his work was top secret, the university did not recognize it, and Dowd decided not to continue, since the university’s curriculum would not have been able to further his physics education. His work couldn’t be counted for credits because it was top secret. His research for the military was more advanced than academic courses at that time. Instead he put his science experience and passion for music together and joined Atlantic Records as a recording engineer in 1947. His first hit was Eileen Barton’s “If I Knew You Were Comin’ I’d’ve Baked a Cake”.

He soon became a top recording engineer there and recorded popular artists such as Ray Charles, the Drifters, the Coasters, The Spinners, Ruth Brown and Bobby Darin, including Darin’s famous rendition of Kurt Weill/Bertolt Brecht’s “Mack the Knife”.

It was Dowd’s idea to cut Ray Charles’ recording of “What’d I Say” into two parts and release them as the A-side and B-side of the same single record. Dowd worked as an engineer and producer from the 1940s until the beginning of the 21st century. Dowd helped to shape the artists that he worked with, and because he worked with an array of great artists on some of the world’s greatest recordings, Dowd was highly influential in creating the sound of the second half of the 20th Century. Tom Dowd is one of the reasons the recording industry in the U.S. remained so current and technologically proficient within the larger global recording industry at the time. National music markets outside of the United States had never seen some of the technologies Dowd was using in the Atlantic studios.

He became a pioneer in stereo and multitrack tape recording, encouraging the label to record on tape rather than acetate discs and making binaural recordings. He also helped Atlantic buy the second eight-track multitrack recorder ever made, making it the first record company to use a multi-track recorder in their studio, and designed and built the company’s first stereo and eight-track consoles. Dowd is credited as the engineer who popularized the eight-track recording system for commercial music and popularized the use of stereophonic sound. He also pioneered the use of linear channel faders as opposed to rotary controls on audio mixers. Wanting the controls to feel more like playing the piano, he had Atlantic replace its knobs with slide potentiometers. He devised various methods for altering sound after the initial recording.

Tom Dowd was posthumously inducted into the Rock and Roll Hall of Fame in 2012. The ceremony took place on April 14, 2012, and Robbie Robertson gave the induction speech. Thomas John Dowd (October 20, 1925 – October 27, 2002) was an American recording engineer and producer for Atlantic Records. He was credited with innovating the multitrack recording method. Dowd worked on a veritable "who's who" of recordings that encompassed blues, jazz, pop, rock and soul records. Born in Manhattan, Dowd grew up playing piano, tuba, violin, and string bass. His mother was an opera singer and his father was a concertmaster. Dowd graduated from Stuyvesant High School in June 19...

The Father of the Atlantic Sound - Atlantic Records Official Blog

What do the hit song “What’d I Say” by Ray Charles and the atomic bomb have in common? Acclaimed music producer and engineer Tom Dowd helped engineer them both. Dowd was critical to the commercial success of Atlantic Records and helped to shape the...

Tom Dowd & the Language Of Music profiles the extraordinary life and legendary work of music producer/recording engineer Tom Dowd. Historical footage, vintage photographs and interviews with a who’s who list of musical giants from the worlds of jazz, soul and classic rock shine a spotlight on the brilliance of Tom Dowd, whose creative spirit and passion for innovative technology helped shape the course of modern music.

A long-time engineer and producer for Atlantic Records, Tom Dowd was responsible for some of the most important R&B, rock, and jazz records ever made. In his own words, Tom Dowd relates how he went from working on the Manhattan Project, while still high school age, to recording some of the greatest music ever made over the last half of the 20th Century. 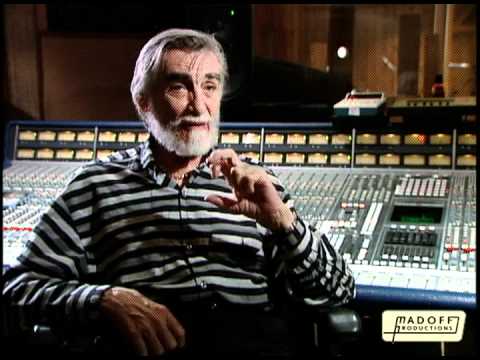 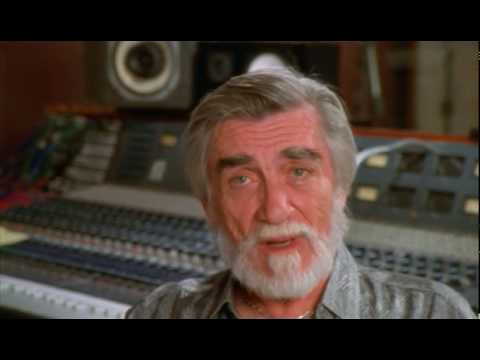 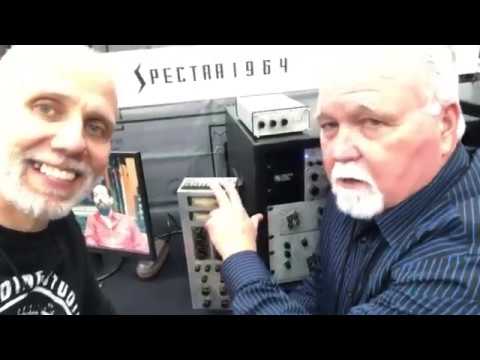 I know of lots of ways to cure low temp silicon faster.
This is high temp food grade silicon meant to be autoclaved or microwaved between mask uses. These are scale prototypes to experiment with accelerating cure times. The model on the right released enough gas that it exploded its mold during accelerated curing
filters not included
Whatever you recommend needs to end up GRAS after curing (or turn to carbon under 500-650f)
Colors are red and transparent. transparent can be dyed but I’m not doing that at all right now
I have these working but dislike the cure time. Anybody with any ideas - to speed up cure time 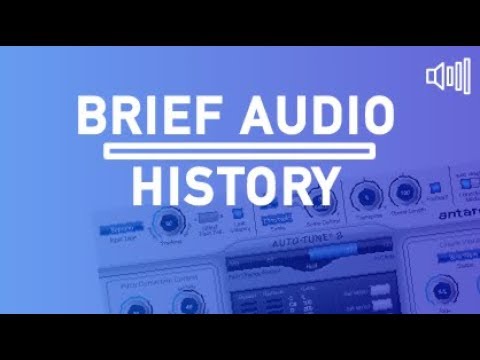 that’s the math from searching for oil