What were the bangs and flashes at the end?

Handing mask out in Iran

⤺ reposted by @0x18yFJh from Doctor North-What if I can't buy a baby mask? Today I will teach you a trick, and adult masks are the same! 👌👍

What were the bangs and flashes at the end?

The government will save ya 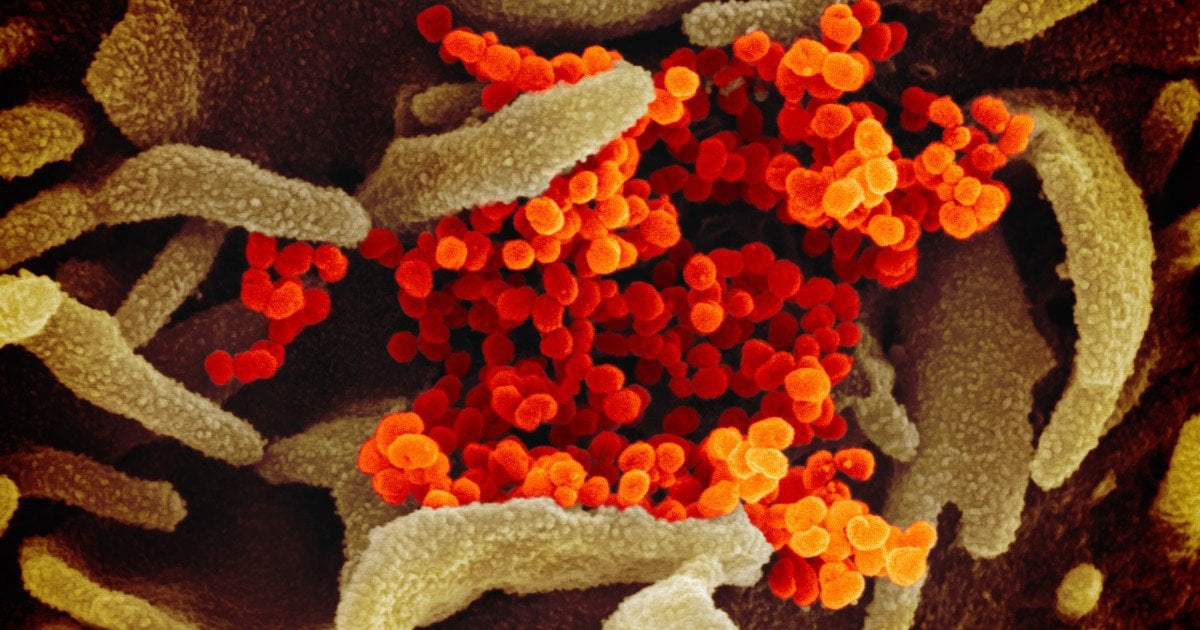 r/China_Flu - WHO Modeling team: two-thirds of global coronavirus cases have...

The Italians are venting their hatred on the virus and smashing Chinese barbershops and restaurants. Who is to blame? CCP, you guys have to give an explanation?

According to “CNN”, a 30-year-old female lawyer in Wuhan began to have a high fever on January 28. After going to the doctor and undergoing a computed tomography of the chest, the doctor confirmed that her lungs showed signs of infection, but the hospital did not show any signs of infection. As a result, she was unable to be admitted to the hospital bed, and eventually she only took medicine home for home isolation.

After the female lawyer battled the virus, a computed tomography scan on February 16 showed that her lung infections had disappeared, and the doctor confirmed that she had recovered. However, on the 18th, everything changed, and the residents’ committee notified the female lawyer that if she could not provide a discharge certificate, she could not go home and had to be admitted to a square-level hospital.

The female lawyer collapsed and said that she could not get a discharge certificate because she had never been hospitalized, but if she refused to go to the cabin hospital, the police would force her there. The female lawyer who asked for help had no choice but to go to the square cabin hospital temporarily reconstructed by Wuhan Optics Valley Technology Exhibition Center that night.

A female lawyer revealed that bags of garbage, including uneaten meals and used masks, were piled on the floor of the Optics Valley Fangcai Hospital. Except for taking a temperature check every day, the patient was not provided with any medicine or treatment at all, and two doctors on site were responsible for two hundred patients. Female lawyers are also worried that other viral diseases will spread in the square cabin hospital, such as flu, etc., because the beds do not have any compartments at all, and all patients are exposed to spacious spaces.

[The epidemic is unpredictable] What does this mean? A virus was found in the sewage discharged from a community in Jingmen, and the poisonous water flowed into the vegetable field opposite the community ~

The Italians are venting their hatred on the virus and smashing Chinese barbershops and restaurants. Who is to blame? CCP, you guys have to give an explanation?
DiesIrae (ડⅈꫝⅈꪶ ꪀⅈꫝꪖꪶꫀꪑ) May 8, 2020, 6:07am #9 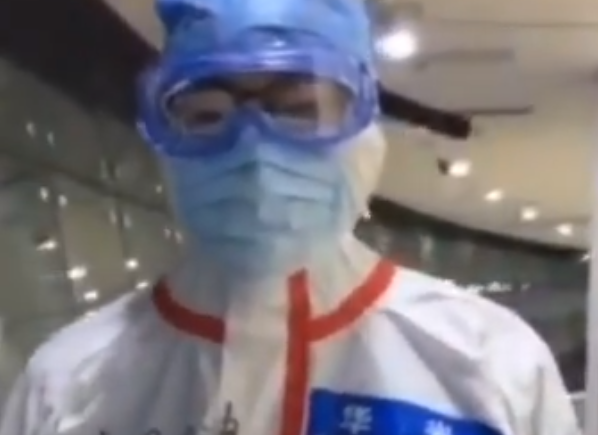 Just the latest piece of evidence...

The real problem here is that this guy isn’t Chinese. This person is either Thai or Vietnamese

⤻ reposted @AriesAzazel to The Italians are venting their hatred on the virus and smashing Chinese barbershops and restaurants. Who is to blame? CCP, you guys have to give an explanation?