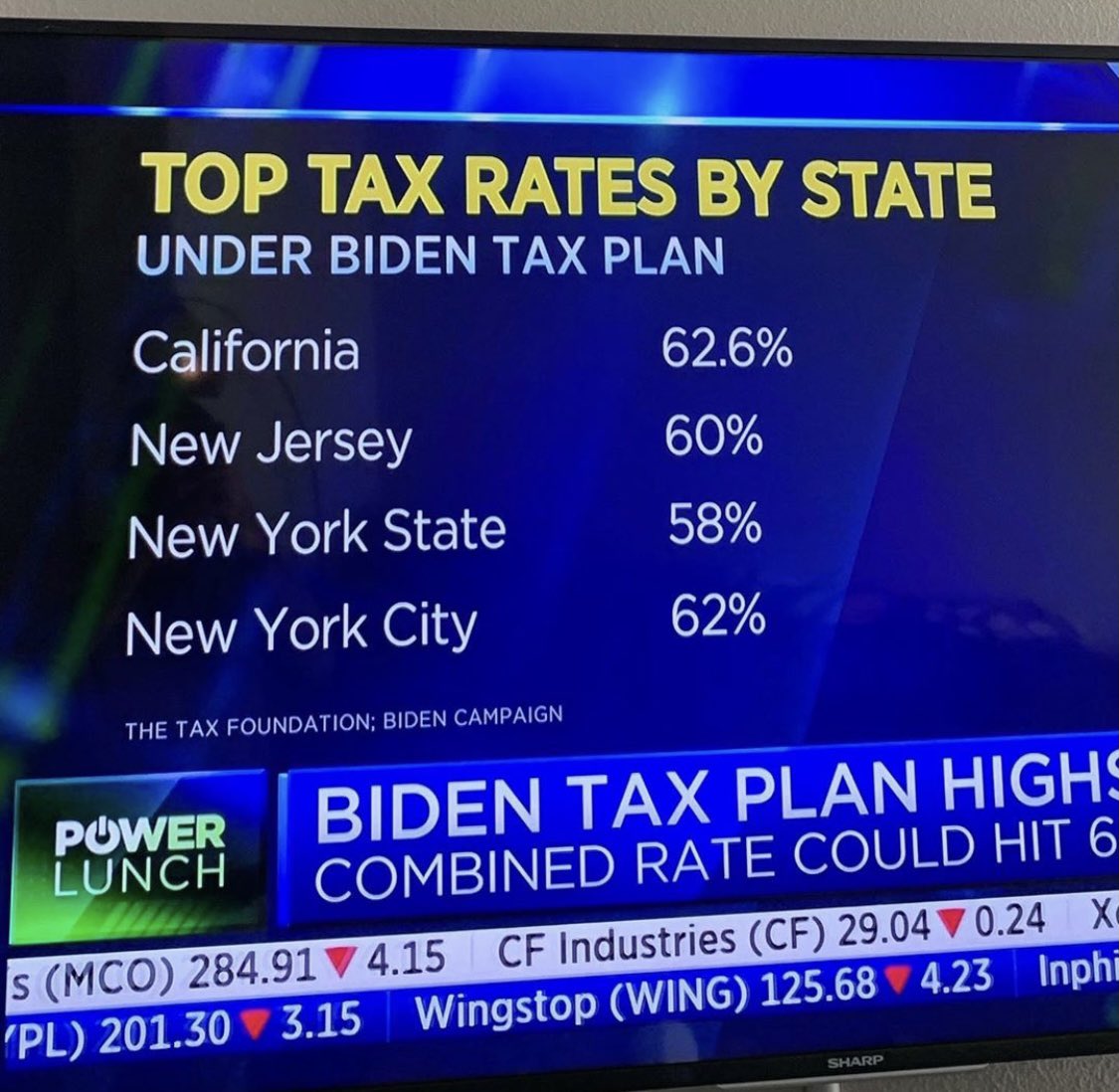 👀WHAT THE F*CK! (VOTE ForTRUMP) IM OUT, 🏃‍♂️💨F*CK NEW YORK The KNICKS never win anyway. 🤷🏽‍♂️I don’t care Trump doesn’t like black people 62% are you out of ya fucking mind. 😤

⤺ reposted by @AriesAzazel from All of you should have a minimum of 6 months by now, if you’ve been with us since January at least over 1 year and plus ++++ of food stored up

Anyone who is younger than 60 years old should be aware of what former Soviet Prime Minister Nikita Khrushchev said during an address to the United Nations in 1959…"Your children’s children will live under communism. You Americans are so gullible. No, you won’t accept communism outright; but, we will keep feeding you small doses of socialism until you will finally wake up and find you already have Communism.

We will not have to fight you. We will so weaken your economy, until you will fall like overripe fruit into our hands. The democracy will cease to exist when you take away from those who are willing to work and give to those who would not"

It was September 29, 1959, when Nikita Khrushchev delivered his prediction for America at the United Nations. I remember like it was yesterday the television coverage of him banging his shoe on the podium. At that time, just the word “communism” was feared throughout our nation. Remember this. Socialism leads to Communism How do you create a Socialist State?

There are eight levels of control:

8)Class Warfare - Divide the people into the wealthy and the poor. Eliminate the middle class. This will cause more discontent and it will be easier to tax the rich with the support of the poor.

Here is our scary future: Six of those levels are already being pushed - ARE YOU AWAKE?!!

All of these levels are being worked on including erasing history, and destroying monuments now.
Another thing that happens when tyrants take over, they remove the police and put their own henchmen in their place.

I pray you are!

All
I’ll have a large flight report at 3am EST. 12pm PST

Currently watching this guy in next photo …

Use as Actionable Intelligence

Politics but use it for Actionable Intel

JUST IN: McConnell just shot down an effort by Schumer to adjourn the Senate until after the election, a move that would have punted Amy’s confirmation until after November 3rd....😙

Can you hear me now, Major Tom?

Nokia wins NASA contract to put a 4G network on the moon. Yes, really.
Use as Actionable Intelligence
NextLevelfinancial (Ryan Brown) October 20, 2020, 3:41am #6

I was just talking about this. This is huge. Fiddy has made about $200 million. He also lost about about $150 during the Obama administration. He’s been able to make a lot back and reinvent himself and diversify his investments. He doesn’t want to lose anymore under Biden’s plan. Fiddy is a business mogul and pop icon with major contributions to both rap music and film. As a self made multi-millionaire who has maintained roots in his community, he is a cultural hero for African Americans. He has a tremendous amount of influence and clout. His endorsement has huge ramifications.

⤻ reposted @AriesAzazel to I was just talking about this.

I can’t imagine why there is such an b effort to ban history from being taught in schools.

-Being a lazy fuck is what makes these people feel terrible. The yellows are a bunch of Robin Williams types and Aaron types. the idea of retiring and not chasing success anymore makes them want to shoot themselves in the fucking face.

-Some people are born

hamsters, some are born bees

-Try telling the rodent that he’ll feel better if he stops running on his wheel.

-That wheel is his favorite thing in the world and only reason he’s not depressed as fuck in his cage.

Be a fucking Hamster

Observers say it’s unclear why the two churches in Santiago, the national capital – the Assumption of the Virgin Mary and the parish of the Carabineros, Santiago’s police force – were targeted.

We the working class would only need to lay down the work for about a week. Unannounced and without remorse. The world would fall to our feet

I just can’t get over this. This is what they will be doing here next.