What a shit show

Stanford University cancels all in-class courses for remainder of winter quarter due to coronavirus concerns
AriesAzazel May 8, 2020, 6:17pm #2

What a shit show

These age groups are fake

Men are 65 per cent more likely than women to die from #coronavirus, according to statistics.Figures from the World Health Organization and Chinese scientists have revealed that 1.7 per cent of women who catch the virus will die compared to 2.8 per cent of men, even though neither sex is more likely to catch it. More than 98,000 people around the world have now been diagnosed with the virus, which causes a disease called COVID-19, and at least 3,383 have died. Some experts have put the higher risk among men down to higher smoking and drinking rates – both habits weaken the immune system, making people more likely to get ill. Death rates among people with diabetes – of which there are four million in the UK and 34m in the US – are expected to be around 7.3 per cent, while six per cent of patients who have high blood pressure might die if infected.

Well this is fun news

What an excellent shot

This worry me becasue many countries give now billions of dollars to fight with corona but money for what medicines masks of they can’t buy it anyway vaccacine there are not so for what money goes? For organizational like Fema for army go on street? For those kind of actions they prepared from many years ago, this give me thoughts that with this coronavirus its so many disinformations which can be special to take those money make new regulations (anti China when comes to business but also many anti future pandemia) which makes this corona just next step to prepare for “depopulation virus” in future and that I wish rather that this is that “depopulation virus”

I have my own idea on where the money is going, but the truth is only a guess

China's coronavirus recovery is 'all fake,' whistleblowers and residents claim

China's claims of how it's handling coronavirus recovery should be taken with more than a few grains of salt. Even before COVID-19 became a global crisis, Chinese leaders had been criticized for their handling of the situation and lack of...

Abas Aslani on Twitter: "#Iran’s Health Ministry spokesman: Total #CoronaVirus cases in Iran are now 5823. Number of death has reached to 145. New infections as of yesterday is 1076 and 21 death in past 24 hrs. Those recovered has reached to 1669. #COVID19 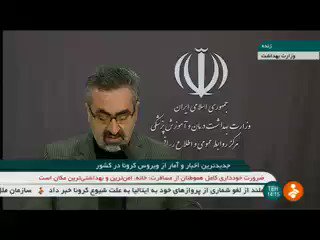 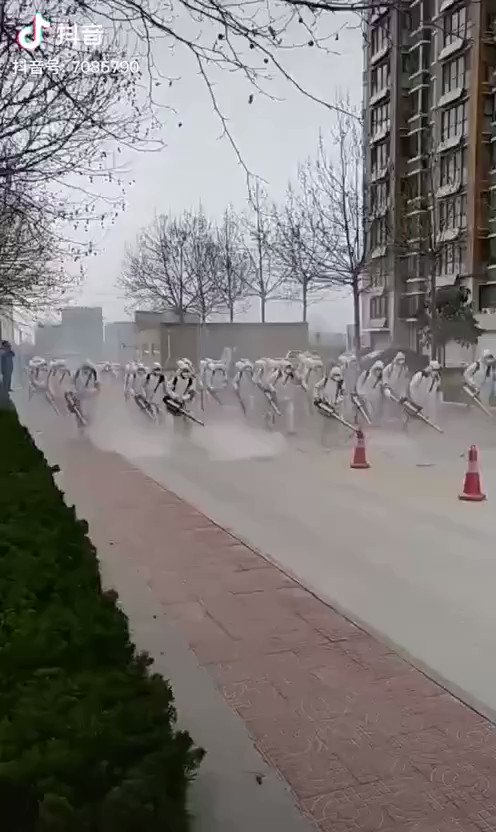 Can You share You theory here or private? Open mind people should discuss to find more options ways to go

You come here for the truth not the sugar coated lies

it i slooking like people in thier mid 30’s are getting severe as well the woman in Nebraska, uber driver in queens