We sometimes see that quinine and chloroquine, (...) impact the quality of sperm and blood levels of some reproduc…

⤺ reposted by @MartinMakerInDisguise from So Jojo is a part of this too? I guess it goes hand in hand with child stars. They are abused and then used as tools.

So Jojo is a part of this too? I guess it goes hand in hand with child stars. They are abused and then used as tools.
MartinMakerInDisguise (Not Martin Von Making in Disguise) August 25, 2020, 5:49pm #2

Hence why i keep coming back to the effect of hcq that likely allows it to function: intracellular Zn2+ concentrations impair efficient the replication of a variety of RNA viruses, including poliovirus, influenza virus, and coronaviri

…how are people still not up to speed on the science

I said it a shit ton at the start of the year w/ multiple references. Hold on let me find a good ref

Increasing the intracellular Zn[2+] concentration with zinc-ionophores like pyrithione (PT) can efficiently impair the replication of a variety of RNA viruses, including poliovirus and influenza virus. For some viruses this effect has been...

But is this now a problem or not?

Ah. We do seem to have diverged a bit from when we started tracking wuhan. I didn’t mean it in any negagive way i just don’t want to spam 3k people daily about take your zinc and ionophore

And not for me. I’ll not be taking hcq or any vaccine

Thanks buddy, I won’t take anything neither.

I still do it 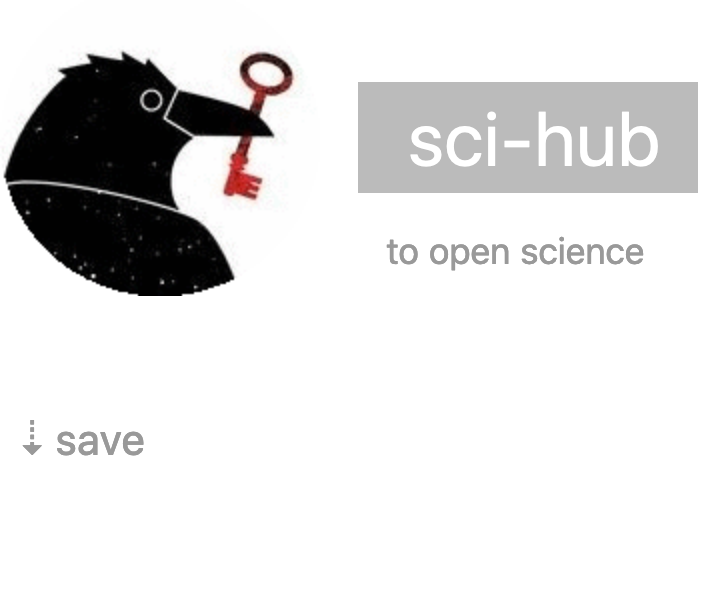 Deeply unappreciated fact: the most "impactful" person in science right now is this Kazakhstani hacker queen. She is the one-woman bridge to the largest repository of scientific knowledge ever collected.

Not wearing a mask is now a religion 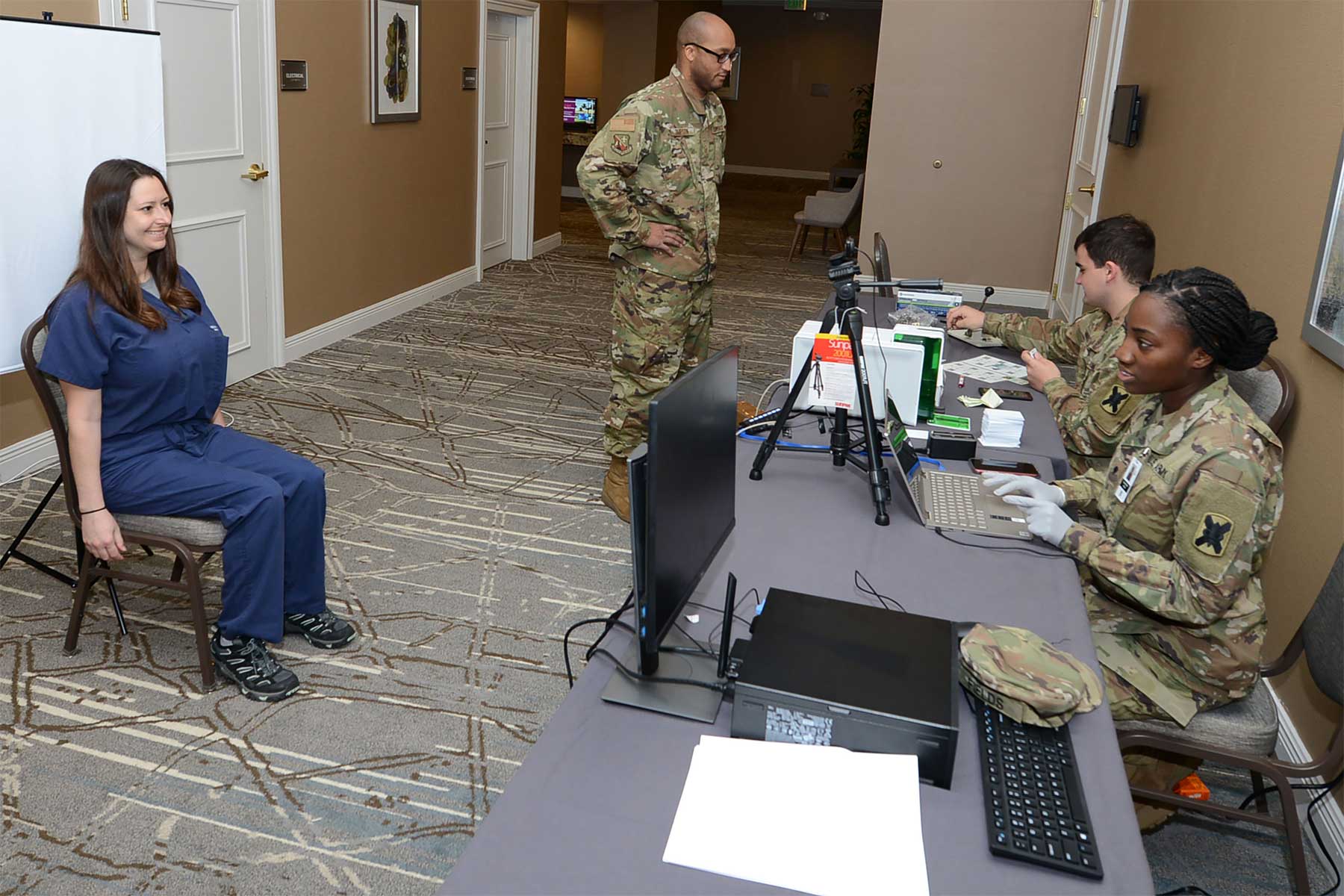 For 1st Time in 3 Decades, Military Families and Retirees Are Getting...

The card will be more durable and more closely resemble the Common Access Cards.

On August 24, Austria for the first time declared a Russian diplomat persona non grata.
According to Kronen Zeitung, for many years he was engaged in industrial espionage in an IT company, as reported by Austrian citizen who called the Russian diplomat his curator.
In response, Russian Foreign Ministry today expelled Austrian Ambassador Johannes Aigner

Earlier, Russian diplomats were expelled from Slovakia and Norway on suspicion of espionage.

On August 19, the Norwegian Foreign Ministry declared Alexander Stekolshchikov, trade representative of the Russian Embassy in Oslo, “persona non grata”, after a Norwegian citizen of Indian origin Harsharn Singh Tatgar admitted during interrogation that he passed industrial information to a Russian diplomat and received money from him for it.
Tatgar was arrested on Saturday, August 15, during a meeting with a Russian diplomat at a pizzeria in Sagena in Oslo
https://twit
ter.com/PSTnorge/status/1295284714044104709

On Au
gust 10, three Russian diplomats were expelled by Slovakia — for abuse of Slovak visas during the murder in Berlin

Earlier, the Czech authorities complained about the “dominance” of Russian “spies” with diplomatic passports.

On August 21, a former US army green beret Peter Rafael Dzibinski Debbins living in northern Virginia has been arrested and charged with divulging military secrets about his unit’s activities during 15 years of contacts with Russian intelligence.
Debbins provided the Russian intelligence agents with information about his chemical and Special Forces units. In 2008, after leaving active duty service, Debbins also provided Russian intelligence agents with the names of, and information about former Special Forces team members who could be recruited," the indictment of Department of Justice says.
Debbins’ mother was born in USSR, and Debbins met his wife in Russian city of Chelyabinsk, where they were married in 1997, according to The Guardian
After graduating from college in Minnesota, Debbins returned to Russia in 1997, where he was assigned the code name, “Ikar Lesnikov,” by Russian intelligence. He subsequently signed a statement under his code name saying he wished to “serve Russia.”
After beginning U.S. active-duty service in 1998, Debbins was deployed to South Korea to serve as a lieutenant in the 4th Chemical Company. While on leave, he traveled to Russia and provided his contacts in the intelligence service with U.S. defense information. “Debbins sought to help Russia, as he considered himself a loyal son of Russia,” the court documents say.
After leaving the army in 2008, Debbins, dissatisfied with his military career, returned to Russia with intention of opening his own business. “He ended up working as part of a front created by a GRU officer, and subsequently continued to provide them with information, including classified intelligence about his unit’s missions in Georgia and Azerbaijan”. (CBS)

On the eve of Debbins’ arrest, on August 14, former CIA officer Alexander Yuk Ching Ma was arrested in Hawaii for spying for Chinese intelligence.
According to court documents, Ma worked for the CIA more than 30 years ago — from 1982 to 1989, maintained a Top Secret clearance, and began selling secrets in 2001. Ma left the CIA in 1989 and lived and worked in Shanghai, China, before arriving in Hawaii in 2001.
In 2004, Ma got a job as interpreter at the local FBI office in Honolulu, where he “regularly copied, photographed and stole classified documents.”
Prosecutors said that an 85-year-old relative of Ma’s who was also a former CIA officer had worked alongside him to sell secrets to the Chinese, although the relative was not charged…

Judging by this case with ancient Chinese spies, Chinese intelligence is more skillful than Russian… Plain water and a new type of turbine are the keys to a pumped hydro energy storage system aimed at bringing more wind and solar online. 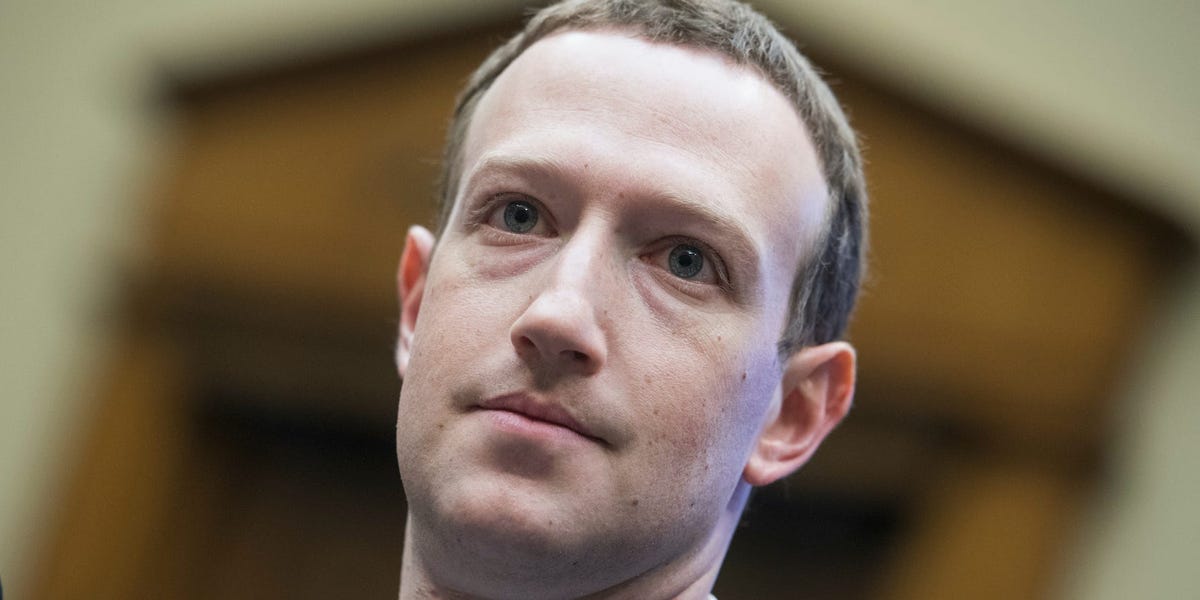 Facebook reportedly plans to sue Thailand's government over its demand that...

Facebook blocked Thai users from accessing the group, which has one million users and has criticized the country's king amid pro-democracy protests. 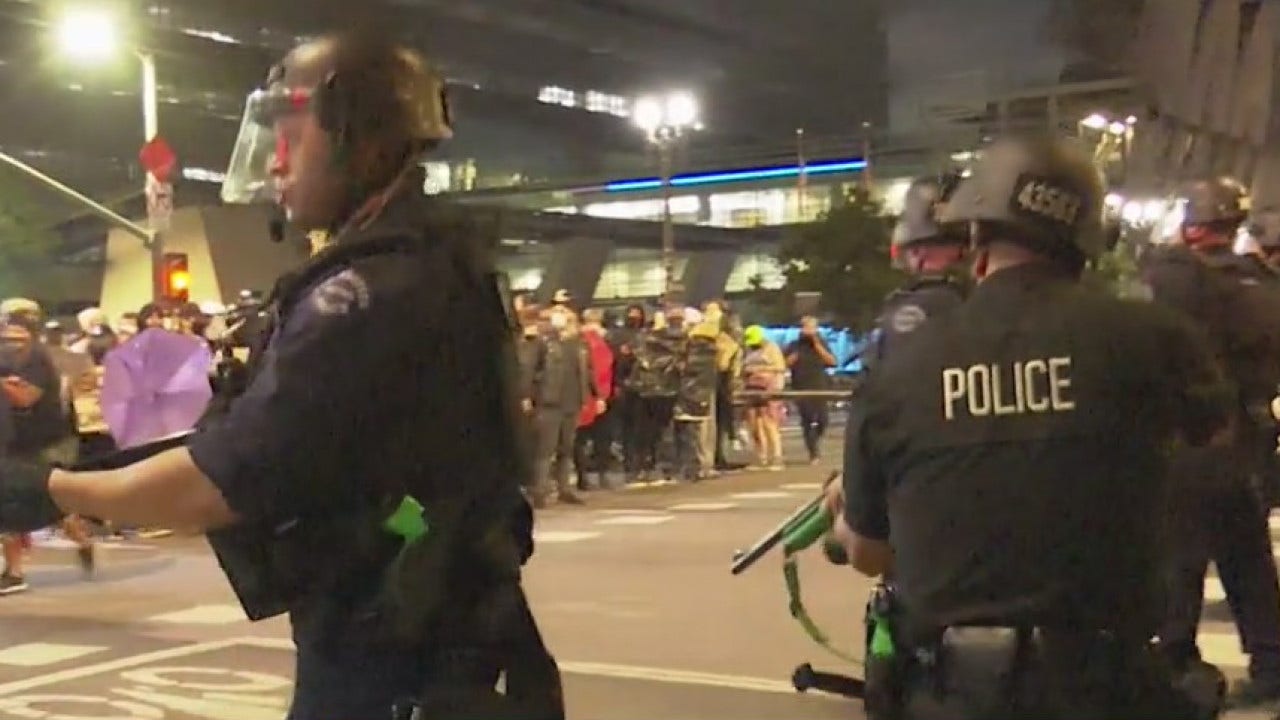 A protest march and rally held in downtown Los Angeles Monday night against two police shootings in the past 10 days, including Jacob Blake in Wisconsin, was declared an unlawful assembly by police. However, no arrests were reported.

Wizard of the Day - J. Robert Oppenheimer - Father of the Atomic Bomb - #WIZARDOFTHEDAY

“There is no place for dogma in science. The scientist is free, and must be free to ask any question, to doubt any assertion, to seek for any evidence, to correct any errors.” - J. Robert Oppenheimer

J. Robert Oppenheimer is often called the “father of the atomic bomb” for leading the Manhattan Project, the program that developed the first nuclear weapon during World War II.

Oppenheimer was born on April 22, 1904, in New York City, to German Jewish immigrants.

Oppenheimer grew up in a Manhattan apartment adorned with paintings by van Gogh, Cézanne, and Gauguin.

His father, Julius Oppenheimer, was a German immigrant who worked in his family’s textile importing business.

His mother, Ella Friedman, was a painter whose family had been in New York for generations.

His younger brother, Frank Oppenheimer, would also become a physicist.

In 1921, Oppenheimer graduated from the Ethical Culture School of New York at the top of his class.

At Harvard, Oppenheimer studied mathematics and science, philosophy and Eastern religion, and French and English literature.

He was admitted to graduate standing in physics in his first year as an undergraduate on the basis of independent study.

During a course on thermodynamics taught by Percy Bridgman, Higgins University Professor of Physics at Harvard, Oppenheimer was introduced to experimental physics, which quickly caught his attention.

Very strange, but in Russia everything the same
All documents will be revamp too