WAIT, WHY A MOTORCYCLE?

WAIT, WHY A MOTORCYCLE?
Nine times out of 10, 2 good four-
wheel-drive truck will make a better
bug-out vehicle than a motorcycle.
But what about your tricked-out Ford
Raptor’s inability to split lanes in
gridlocked traffic, climb impossibly
steep hills, or boondock through the
wilderness on a single-track trail?
These are just some of the venues
in which motorcycles are superior to
four-wheeled vehicles. Compared to
traveling on foot, bikes allow you to
cover more ground faster, and while
carrying vastly more weight than you
can haul on your own back. Simply
put, motorcycles are not the end-all,
be-all of bug-out vehicles, but there
are numerous scenarios in which bikes are the perfect option.

And outrun an Asteroid / Comet and Killer Waves

Leelee Sobieski in the back

For real tho would be better than a truck 100%

Guess what happened to the price of motorcycles

From April to July

Peter Thiel Met with the Racist Fringe as He Went All in on Trump
Article,

Peter is one of the top Wizards in the Solar System and made the right call.

Critical Race Theory/Wokies/Multicultural scammers are after him for doubling down on his beliefs. 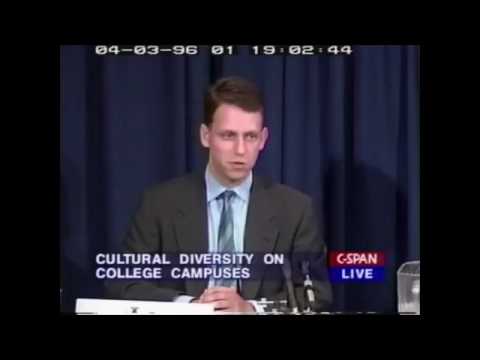 Anything that is against the left is considered Alt Right which is bullshit.

Often, when the far left is presented with information that does not match up with their ideals, they consider the dissonant information to be “alt-right,” and instead of exploring these concepts in an open way that engages with the subject matter itself in order to come to some sort of understanding or resolution, they attempt to cancel the source of the dissonant information - the person themselves. They do this by painting the other person as a villain while positioning themselves first as the victim of the “villain” and then shift themselves into the role of the hero by vanquishing the villain they created through cancellation of the villain.

We see this exact process happening with Peter Thiel. Because he holds beliefs that do not jive with the far left - meritocracy as opposed to critical race theory - he’s being positioned by the far left as an alt-right villain.

When he doesn’t kowtow to this, they point to it and say, “Look! There it is! He’s the villain! I’m the victim!” and shift into “hero mode” to vanquish the person - instead of engaging with him as a human being about his beliefs and values and perhaps learning something about him, who he is, why he thinks the way he does, and what about these beliefs might expand their own view of the world.

Perhaps if they could see merit through his eyes (and not as a term which has been taught to them in a way that abstracts its true meaning), as something that is meant to include people who have worked hard and excelled in their chosen fields and NOT to exclude people based upon conditions that have absolutely nothing to do with whether or not they would be a good fit for a job, they would be able to relate to him as a person who wants to hire the most qualified person for the job with all other conditions that do not factor into someone’s ability to perform a job not just being equal but being completely and utterly irrelevant.