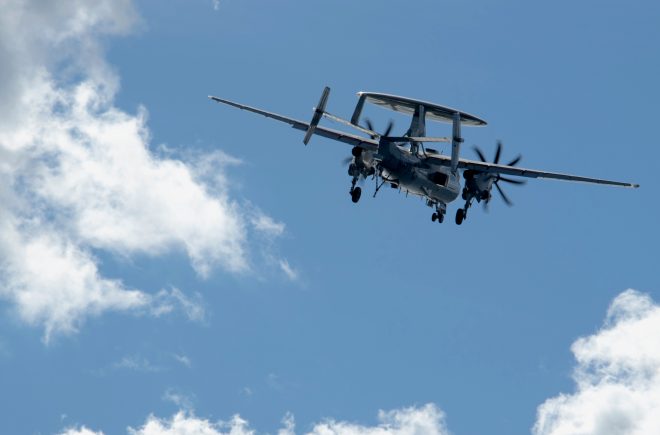 This post has been updated with an additional statement from the Navy. A Navy command and control aircraft on a training flight crashed near the NASA flight center on Wallops Island, Va., service officials told USNI News on Monday. The crew of the...

⤺ reposted by @AriesAzazel from By the way, about reactors

I saw that, I thought they were EMP proof

Photos of the inaugural flight of the Chinese on-board # AWACS are starting to come out, but their authenticity remains to be verified.

Same specifications, similar solutions. The devil is in the details …
https://t.co/jkRdHVnfRK

The United States downgraded the 1982 telegram: arms sales to Taiwan and various guarantees to Taiwan

The first declassified telegram was sent on July 10, 1982 by Lawrence Eagleberg, then Deputy Secretary of the State Department, to Li Jieming, then director of the American Institute in Taiwan. The interpretation of the joint statement relates to the ongoing US arms sales in Taiwan.

The telegram declared that the United States’ willingness to gradually reduce arms sales to Taiwan depended on the People’s Republic of China’s continued commitment to peacefully resolve the disputes between the straits. If the People’s Republic of China adopts a hostile and aggressive stance or builds up military projection capabilities, leading to regional insecurity or instability, the United States will increase its arms sales to Taiwan.

The second telegram was sent by then-US Secretary of State George Schultz, director of the American Taiwan Institute, Li Jieming, on August 17, 1982. The telegram disclosed the six guarant

Also, free energy tech would eliminate most of the pollution problems we have. Those in possession of said tech and refusing it’s release for public - I now have to say they don’t have humanity’s best in mind. They themselves may not even be human

Electrogravtics is not free energy

The video includes the verse from the Old Testament “An Eye for an Eye”, also known as the verse of retaliation.

Is this hinting at a possible vengeance against Israel coming up? 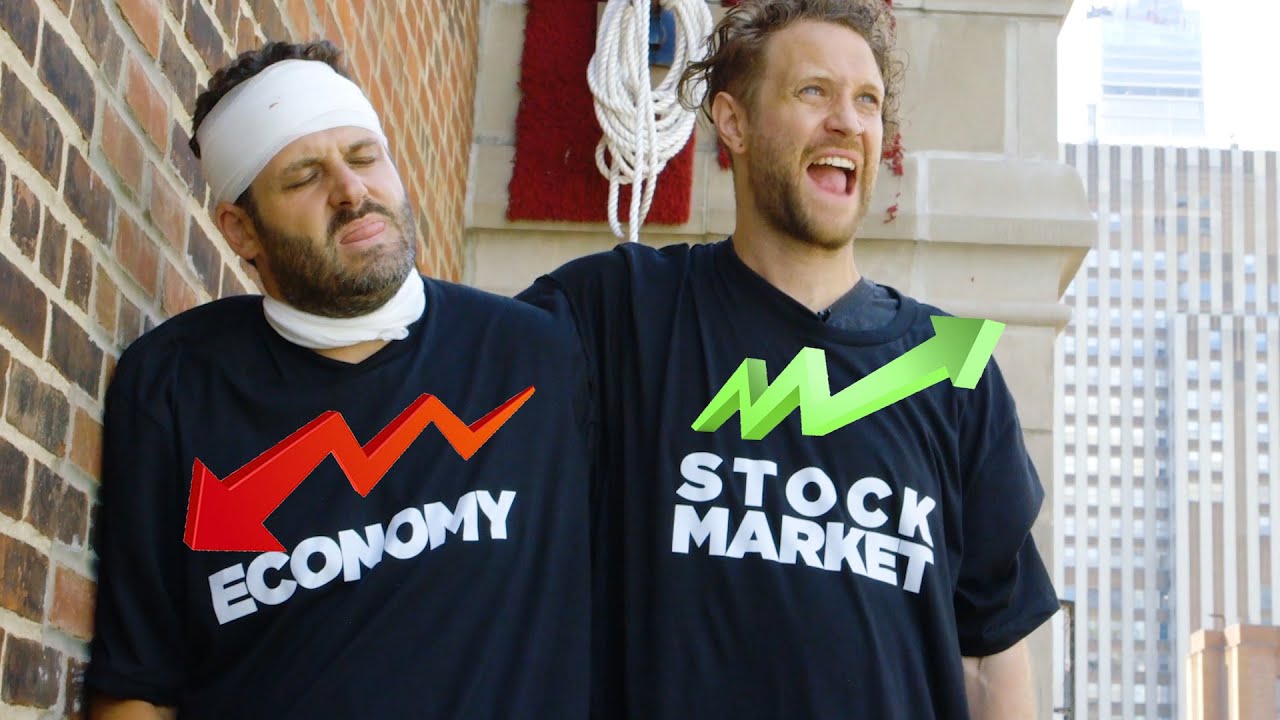 ⤻ reposted @ScorpioNoir to Please ban. Dunno why these losers keep messaging me.