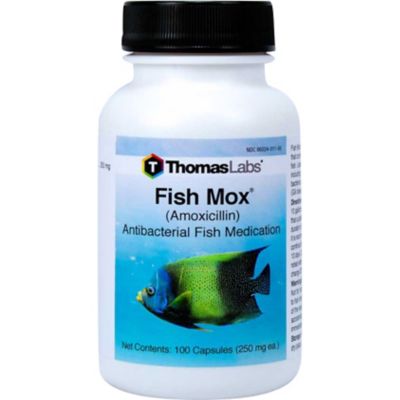 ⤺ reposted by @deltaz44 from What's up fam, I'm cranking on a shopping list.

How much to get?

Here’s a good fact based resource on Corona 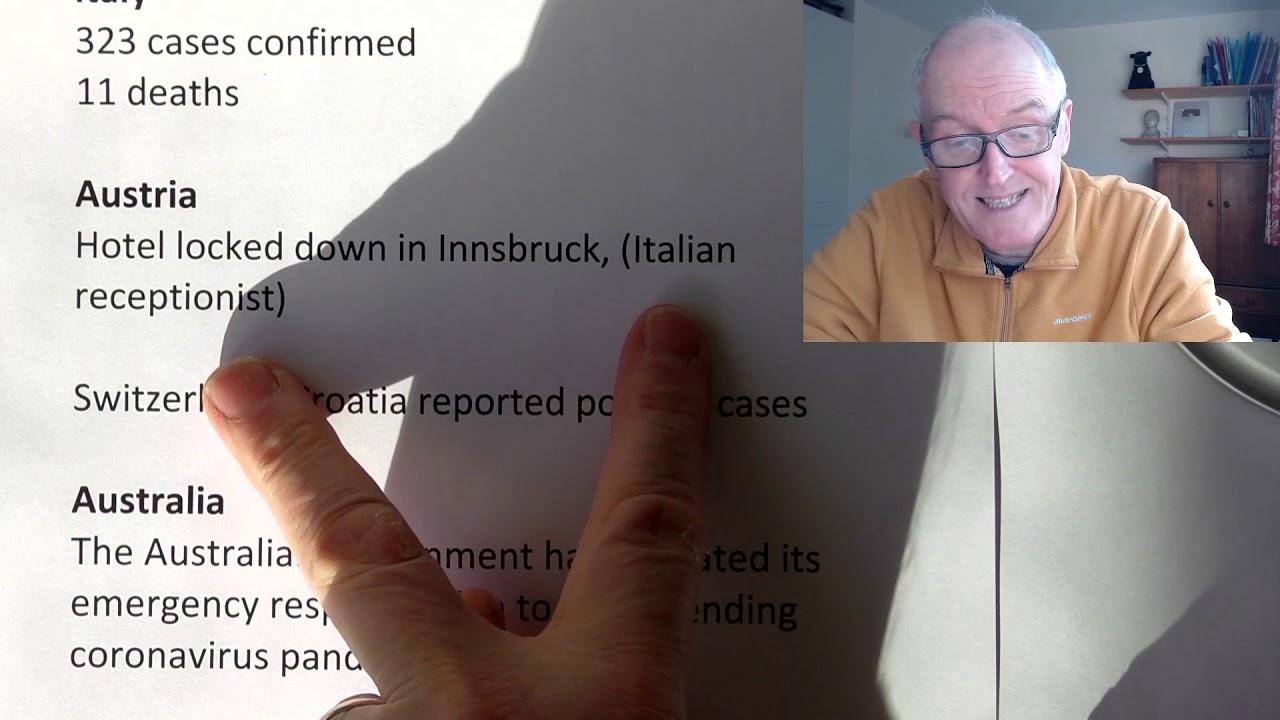 And his information is quite good

Some are here just quiet

That Australia is preparing for a pandemic 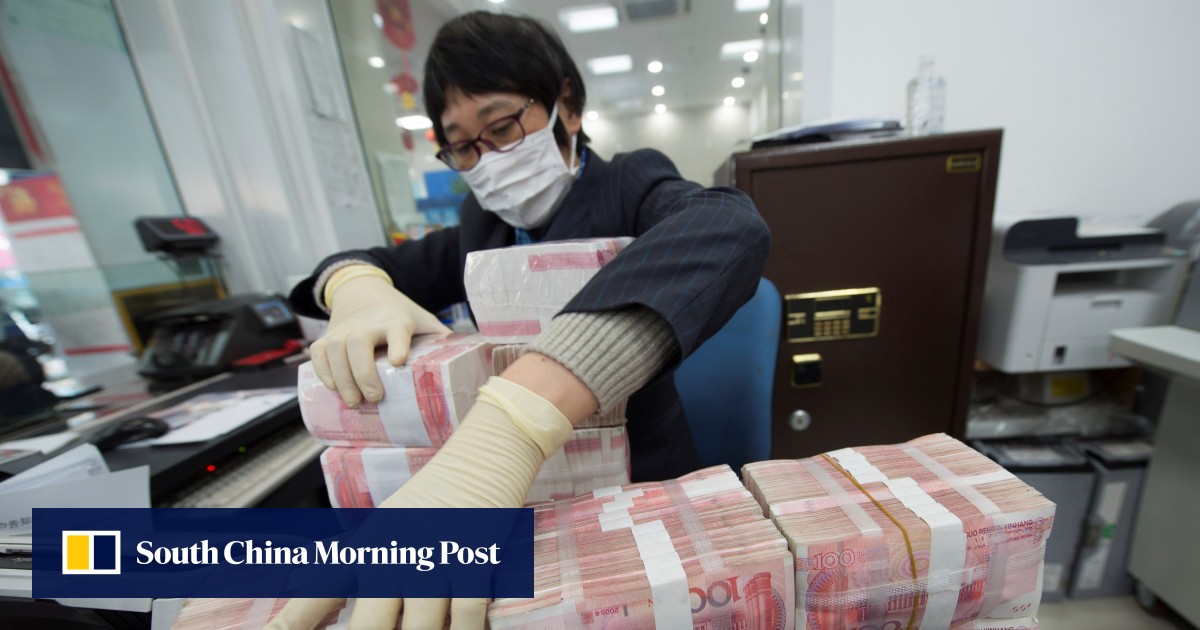 HSBC and Singapore’s biggest banks have warned the coronavirus epidemic could trigger higher loan losses, but most lenders expect the economic effects to be short term.

Bet his bunker buddies are not treating it like a flu

中共 国 It is also the beginning of unblocking. From the length of the queue, we can see that Shenyang people love cooked food, and Lanzhou people love ramen. Risking your life, doesn’t it explain the problem?

Take this next map and numbers with a grain of salt

Coronavirus cases on US soil have now risen to 60 with the addition of two more Diamond Princess cruise evacuees and another American who tested positive on Wednesday. Officials have not yet revealed how the most recently diagnosed patient acquired the life-threatening infection, according to the Washington Post. The US Centers for Disease Control and Prevention (CDC) confirmed the positive test results of an additional six cruise evacuees, including four that had already been announced by local health departments. At least five of the new patients were evacuated from the Diamond Princess cruise ship last week. They were then transported to three different quarantine sites: military bases in California and Texas and the National Quarantine Unit in Nebraska. Global cases have now surged past 81,000, with well over 2,700 deaths - though the vast majority of fatalities have still occurred in China, where the outbreak began.