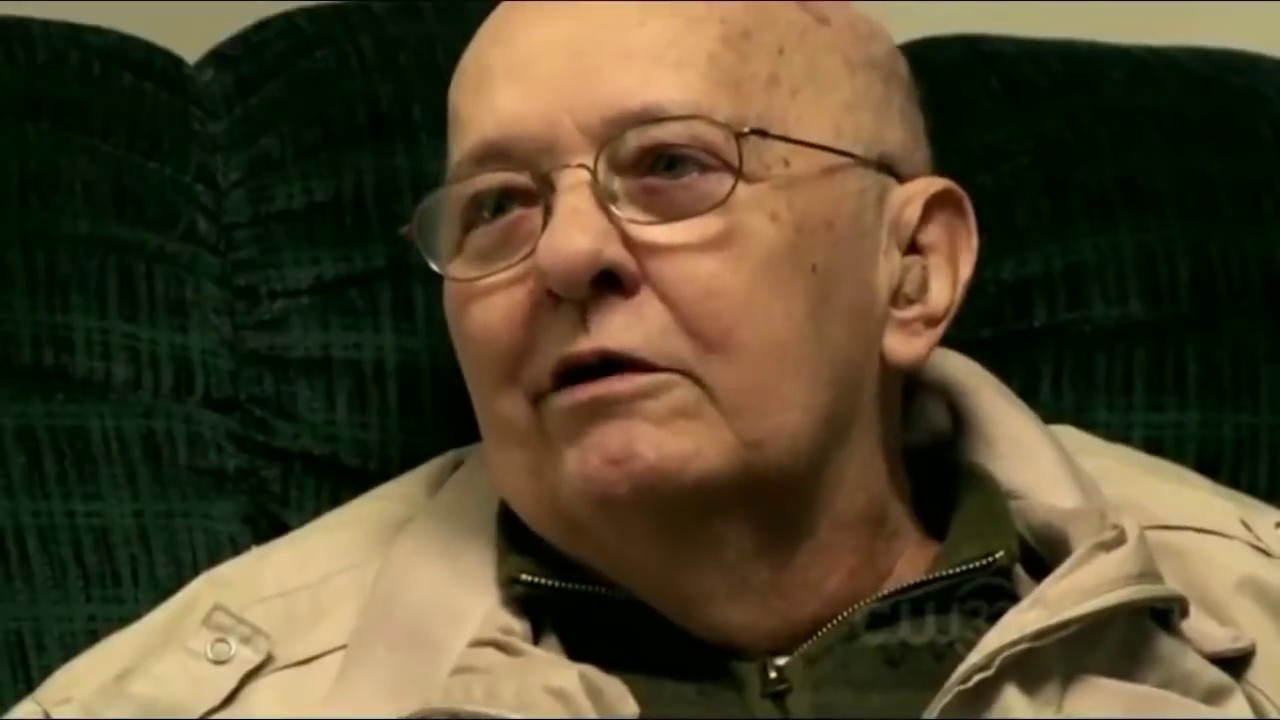 that’s how you end up with the extreme skews

I wonder if they will change the word “woman” as it has “man” as a suffix.

Soon it will be “No longer be Death of a Salesman”

But it’ll be “Death of a Salesperson”

Moral Quandary: Is it wrong to buy Peanut Powder as a potential crowd control /weapon of defense if a person lives near a heavily occupied Antifa zone?

These Wokies are off their fucking rocker

Or any legit defense contractors

They are going to lead us straight into another dark age…

Oh, but it does in the military. First they repealed DADT to soften things up and set the stage. Next, they did a big wave of forced retirements (purge) 2010-15 of O-5’s and O-6’s who they knew would oppose what was planned. Now, many of the sjw type policies that you’d expect from a college, exist in the military, just with a slightly different flavor, tailor made for the organization. They are making West Point cadets study “critical race theory,” as we speak. Obviously, SOF and other elite organizations within the military are exempt from these things in reality if not on paper, because the men leading those understand that these things reduce unit cohesiveness and morale. The DoD civilians and careerist officers who lead the regular forces know this as well, and I’d speculate that is exactly why they’re doing it. Divide and conquer by driving wedges between any perceptible or contrived differences, so the citizens are too busy fighting amongst themselves to notice and remedy the problem of a hostile, parasitical, elite class who control the means of communication, finance, and government in a self-serving cycle that physically, psychologically, and spiritually alienates and harms the citizenry.
(First part of that is from personal and related experience/observation, second part is personal meta-political commentary/opinion)

Latinx is another annoying as Fuck one

That’s being shoved down the throats of non woke latins 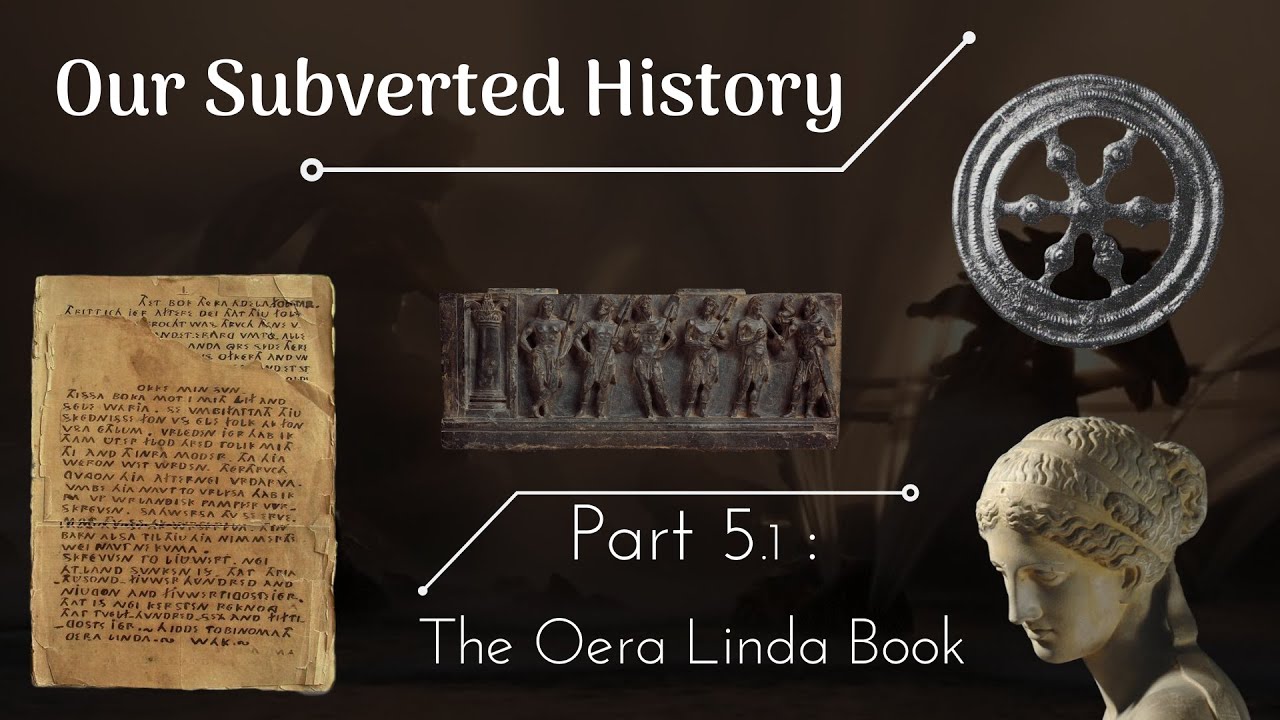 Thank you for that insight

Now imagine that nightmare in Spanish, where there are masculine and femenine pronouns… they want us to say “Amigues” instead of “amigos” or “amigas” (friends)
Now you can’t even talk 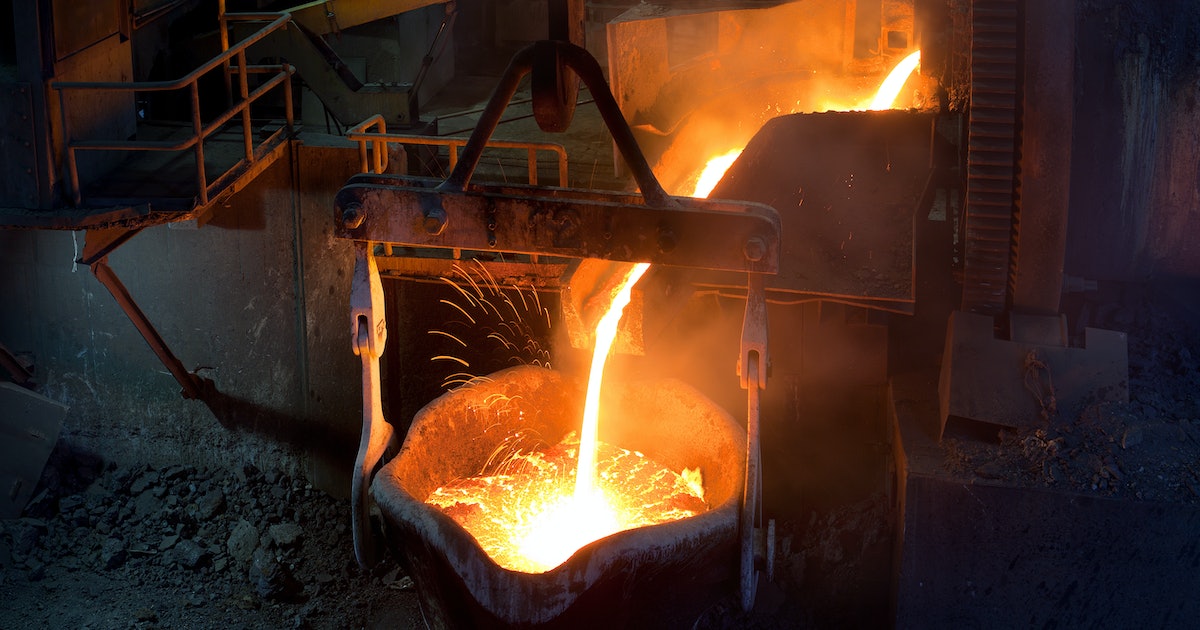 Archaeologists have uncovered a metalsmithing site in Israel that may have been home to the first-ever furnace.