TOP stories: an explosion left a gaping hole in a concrete storage silo at the AG Partners facility (Royal, Iowa).… 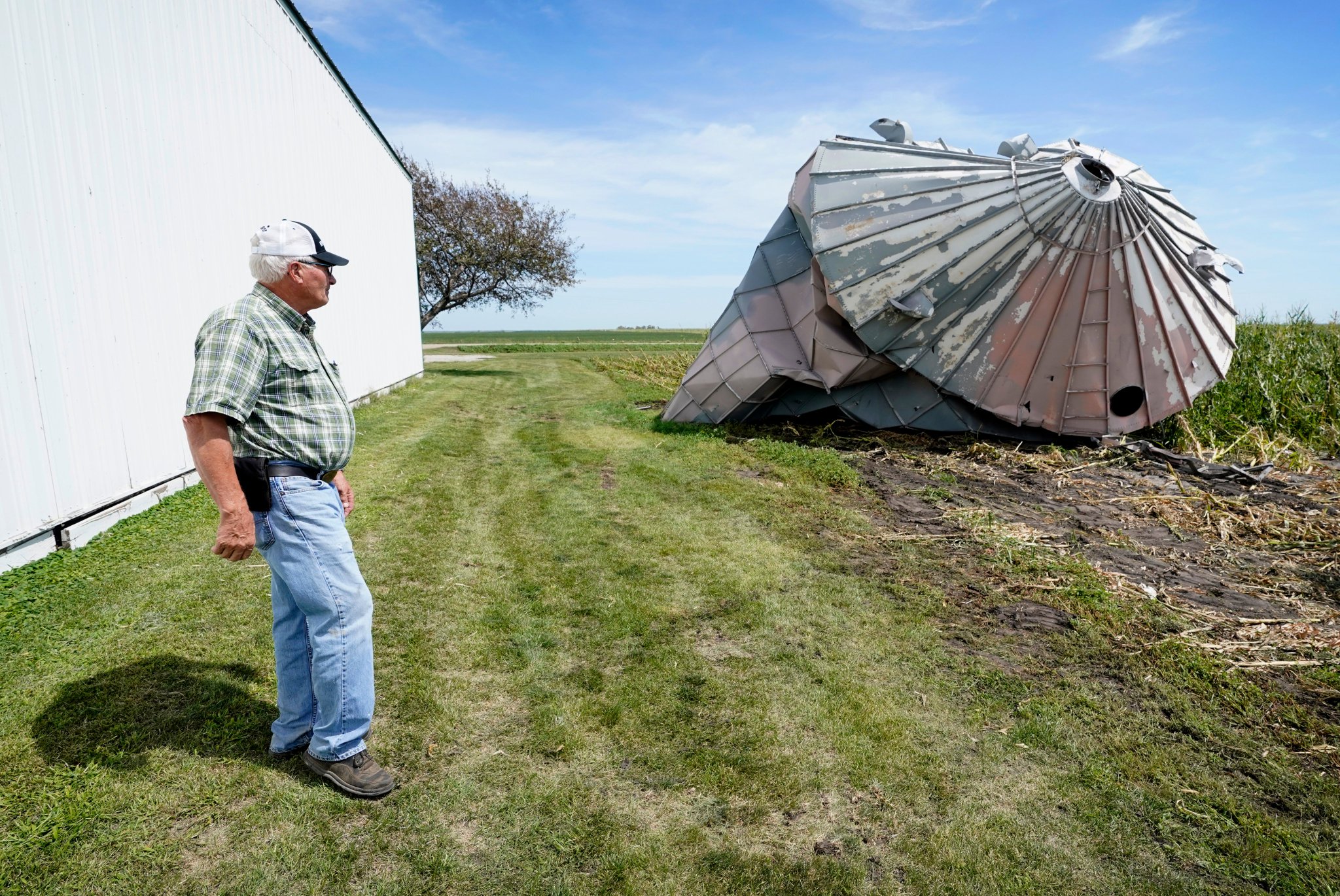 How does a cement silo burst?

UPDATE: Video of Kyle Rittenhouse identifying himself before multiple shootings. Video recorder says they are with the “local militia”. Not sure who the “local militia” is but they are working with Kenosha PD pic.twitter.com/44Dqwy2YDo
0x1hSRep (Br B) August 26, 2020, 2:57pm #4

Where are this dude’s parents

For the record, you know how they say “never read the comments.”

It was more tolerable back in the day when it was just a bunch of SV egos vying to get single letter handles to save precious characters.

That should tell you something… 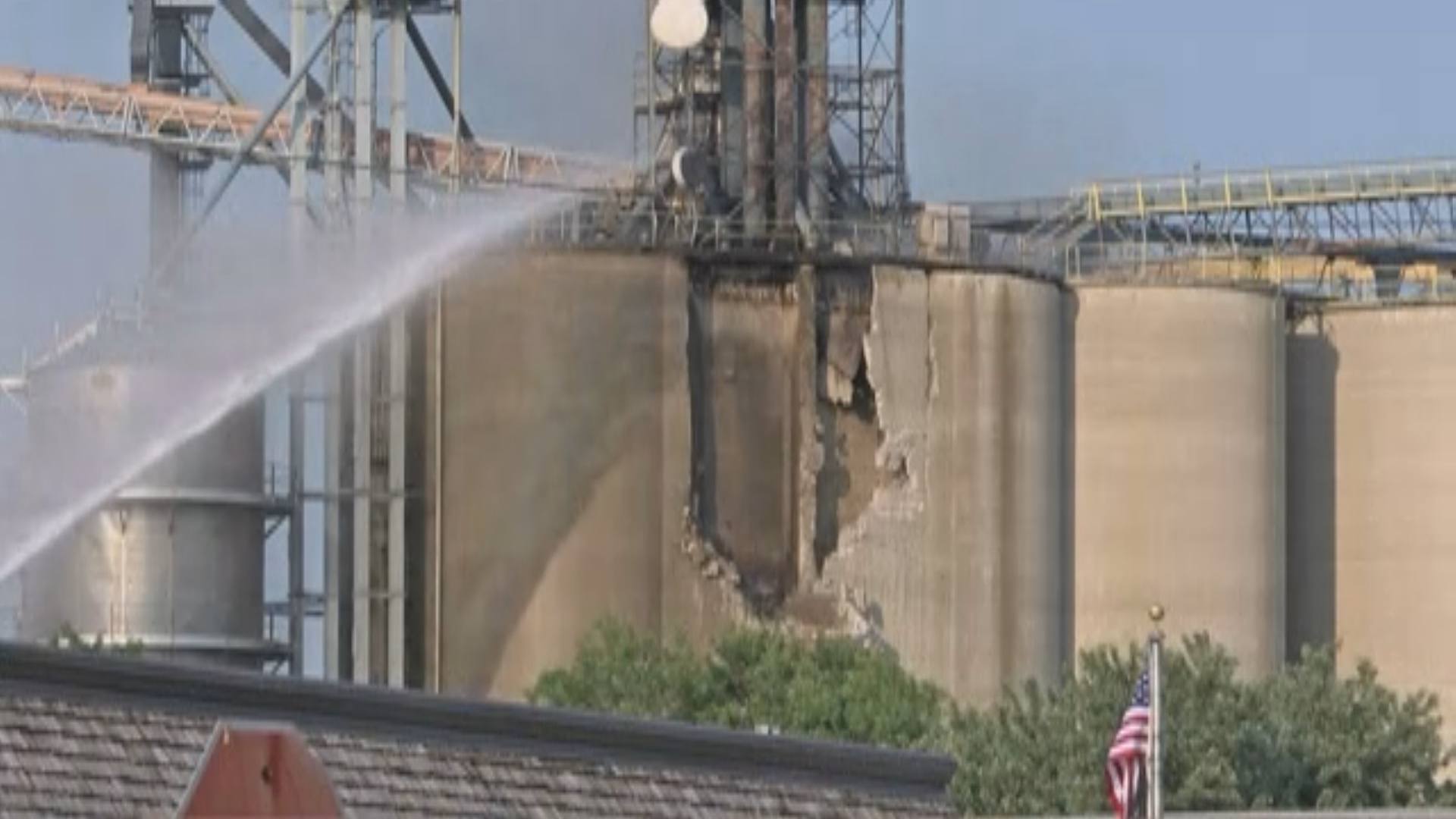 UPDATE: No injuries reported at AG Partners explosion in Royal

Authorities are on the scene at AG Partners in Royal due to a reported explosion.

The story reports that the silo was used to store corn and beans, but was mostly empty

I was reading it as it was a cement storage silo

Mr. Wizard on how powders like flour explode (or maybe cement powder) 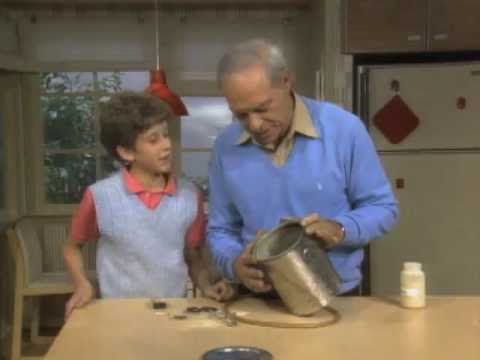 “Urban policy makers and humanitarian actors did indeed provide aid to those who lost their houses. But they also planned for an oversupply of material – all in an effort to prevent tensions from escalating. This response pointed to the fact that relief actors in situations such as those in Alexandra have to engage with underlying vulnerabilities and divisions in the communities they serve. Textbook models don’t account for this.”

“I conducted research that involved interviews with experts to shed light on how the conflict–disaster interface manifests itself in Alexandra. Disasters, such as the floods, and their recovery reveal the urban politics and conflicts in the affected communities as well as in wider urban governance. Paying attention to the urban disaster managers’ understanding of place-based risk sheds light on the continuously compounding vulnerability and lack of sustainable disaster risk reduction in communities at risk.”

“…they devised creative practices in their relief operations. Instead of supporting just victims of the disaster, charity organisations and city agencies would provide relief to other beneficiaries too. Instead of distributing 100 blankets, they would hand out 200 so that neighbours not directly affected by the flood received something too in an effort to avoid tensions. Another example was that non-governmental organisations and local government would provide construction material for residents to rebuild their houses. This was done in the full knowledge that the location of the houses made the residents vulnerable to flooding. Nevertheless, this kind of support was an efficient way to provide shelter, stability, and a sense of dignity.”

Local government and humanitarian actors are faced with tough choices of prioritising, managing and balancing resources, locations and constituencies.

I am so lucky to invest with Mr’s Florence bailly, this is the only account manager I’ve seen to be legit and also keeps to her words, I don’t really know if there are others out there. But I can tell you since i started investing with her I’ve been benefitting from her platform a lot. Indeed this has been a life changing opportunity to me and all thanks to her for helping me out in binary option trade, I invested with the least plan in her platform and received $5000 in just 48Hours… trade with her now. You can contact her and make your own profit, message her now!!!

This is extremely dangerous.

Many of the buildings in this region, unfortunately, are not built to withstand these types of storms. The building codes need to change.

If you have friends or family in the coastal region, please advise them to shutter up and evacuate.

It IS absolutely a big deal.

Show them pictures of what damage from a Cat 4 actually looks like.

Err on the side of being annoying. It’s worth it. 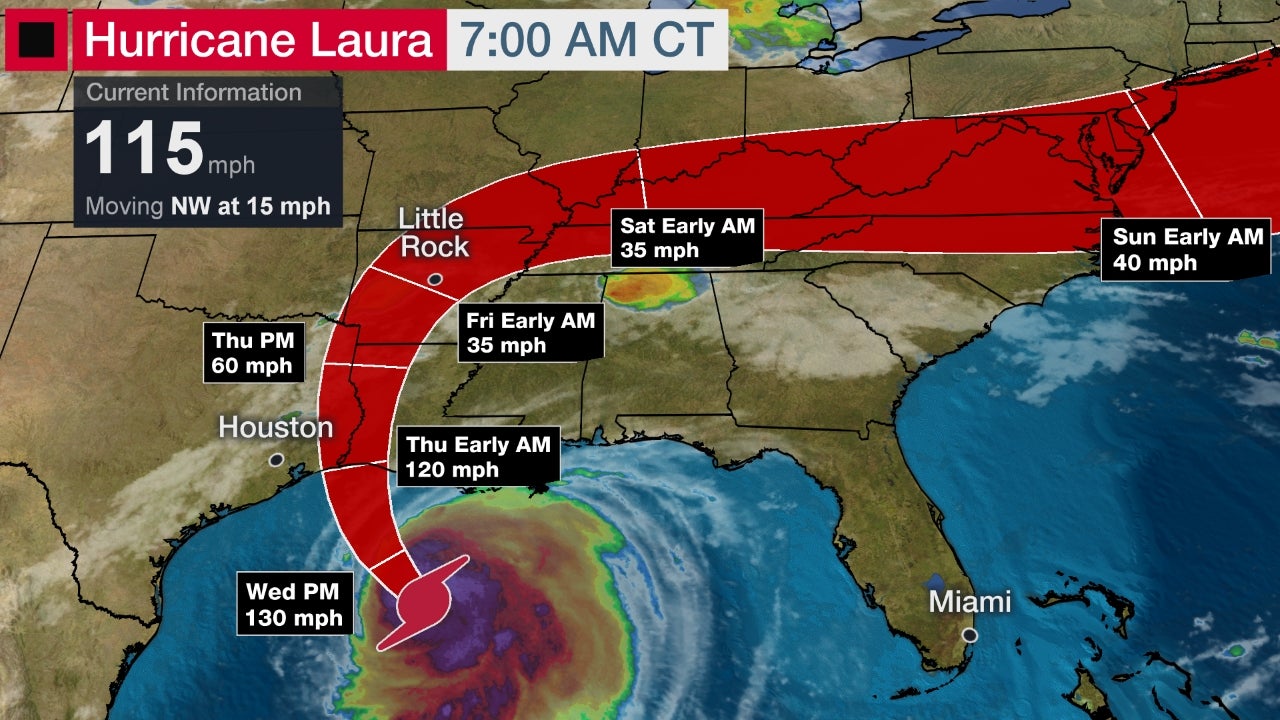 Anyone read the “survivors” series by james wesley? If so any good and whats the order?