This one has been Tampered with

⤺ reposted by @AriesAzazel from Weird: Out of Nowhere, Something Just Rocked Earth’s Magnetic Field

This one has been Tampered with

The audio is missing, a radio transmission telling them to be back by 9am

Is this a tactic used to silence dissent? I wonder why “average Jos” are targets of this sort of technology/intimidation? 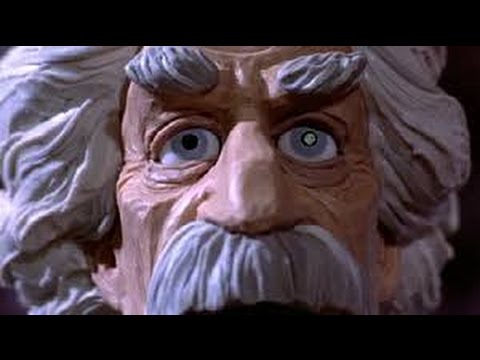 Honestly, there’s a lot of disturbing things in this scene, such as Satan’s shifting mask, the droning, melancholy music, and of course, almost everything that comes out of Satan’s mouth.

But the thing that freaks me out the most is just after the last of the claymen have died, you see the bodies and all that remains of their civilization disappear into the chasm, and it just seals up. All proof of their existence save the memories of their creator and the three children is gone, in the blink of an eye. They are gone forever.
And I think that represents a fear that we all have deep down in our hearts; That one day, everything will be destroyed. That existence itself will cease to exist. Love, hopes, dreams, fears, inspiration, desire, all gone. Nothing left. No trace left behind of you, or your friends, or the person you saw walking down the street with the beautiful hair. It all just disappears.

And that is a very terrifying thought.

My favorite version of Satan in any medium. Its voice both female and male at once. Its form, both formless and formful at once. Its desires both kind and evil at once. The most perfect and beautiful of the angels, to become a demon.

“We’ll have a storm now; and an earthquake if you like. You must stand aside. Out of danger.”

Wow i will watch this a bit later - so dark…but in response to your thoughts - then we need to face our fears and understand what brings them out - how we can use them to aid us when necessary, but more importantly - how we can control the triggers and shut down our fears that are not serving us well.

no this video was originally uploaded on October 7th 2019, during the time period when the HD2B walks past the ring camera the wearer of the Quantum Suit (HD2B) is in communication with Command/Headquarters and is told to be back by 9AM.

This original video was then scrubbed from the Internet even deleted from some of my first students phones. Then the video was reuploaded around October 29th and the part in which he walks by the ring camera with the audio capturing orders from command has been deleted. Brandon and @Open_Eyes00 @themike27 can attest to this. This is not the original video. This is the edited one before the End of Day notice was sent out scrubbing the original from the public.

"In 2010, the Rockefeller Foundation issued a report on future crisis scenarios and the role technology would play. One of the scenarios was called “Lock Step” and it described a global pandemic which would require an authoritarian response from governments, using technology for hyper surveillance and contact tracing, and dealing with pushback from citizens. Sound familiar?

"In January of 2017, before president elect Donald Trump was inaugurated, Dr. Anthony Fauci (a long time crony of Bill Gates) gave a speech at Georgetown University in which he predicted not only continuing challenges in the area of infectious diseases in general, but also flatly stated that there would be “a surprise outbreak” faced by the incoming administration. Wow, a prophet!

"Then in October of 2019, the Bill and Melinda Gates Foundation and the World Economic Forum co-sponsored a policy planning exercise which simulated a global coronavirus outbreak just a few weeks before the real thing got underway. Gosh, what a coincidence!

"Today, after all of these scenarios have remarkably come to pass, the World Economic Forum is now openly talking about and pushing the concept of “the Great Reset” on their website and in their conferences. What’s the Great Reset? It’s a complete restructuring of society worldwide, using the engineered crisis of the Covid 19 plandemic as the excuse. Do you really think this is all just a coincidence? Really?

"What will this “Great Reset” restructuring involve? To start with, it will involve a collapse of the financial system (which was inevitable anyway, since all debt-based monetary systems must eventually collapse) but the beauty of making it happen under the guise of a plandemic is that those responsible will not be blamed. Everyone will be told to blame the virus, and those responsible will be allowed to create the new system, which will once again be rigged in their favor, only more so.

"Other major parts of the plan, to put it briefly, include complete implementation of UN Agenda 21, UN Agenda 2030, centralized control over all resources (including the human population) in the name of SDG’s (Sustainable Development Goals), the complete dissolution of national sovereignty worldwide, and the imposition of a global governance structure… which will be a defacto authoritarian tyranny under the control of billionaires and their scientific technocrats, totally unaccountable to the people.

"All of this will be done in the name of sustainability, which the public has been conditioned for decades to regard as the new religion.

"If people across the world (especially in the US and Europe) don’t learn very soon that this is in fact the agenda, followed by sober understanding of the dangers and active resistance, then it WILL happen. And it will happen soon… we are now closer to the destination and moving faster than ever before.

"Once it does happen, it’s Game Over… it will mark the END of what we call democracy, constitutional government, self determination, and human freedom. And once it happens, there is no turning back, by design.

"The following two short videos (highly recommended) provide a very good introduction into the World Economic Forum’s so-called Great Reset (their term) along with Agenda 21 and Agenda 2030. The official language describing these plans is sugar coated and very carefully crafted to make them sound desirable, but make no mistake… this is the Trojan Horse which is being used to usher in the New World Order, and it will be a permanent scientific dictatorship and authoritarian tyranny.

Wow thats quite the editing effort - thank you for explaining 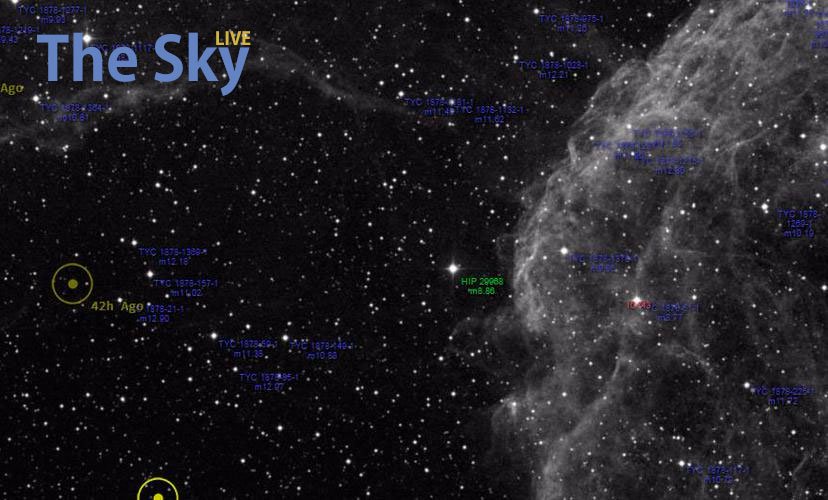 This is one of my favorite stories from childhood - but that’s not why it terrified me. It’s because actual people are capable of thinking like “Satan’s nephew Satan” does. Some people can fathom playing god, deciding who lives and who dies, and they feel absolutely nothing when they do it. Twain was a staunch closet atheist. Many of his writings were locked away and published post-humously to avoid backlash because of this.

Atheist? Or simply beyond religious? I thought of him as evolved

Do you have a version with audio present?

Sort of a combination. Atheist for sure - it comes through in his work and his quotes. Also deist. And he was kind of faking being Presbyterian to keep up appearances (which is why people get confused about it - he still attended church every Sunday). He was a complicated guy.

The materials he intentionally locked away that were not released until after his death highlighted the humor and irony he saw in religion. For that to have come out at all during his lifetime would have been disastrous for him.

Not exactly the best social climate to be seen questioning religion within and having odd combined viewpoints.

I believe the RA material said he was a star seed which would not surprise me at all.

Not surprising in the least. And being conflicted about that in the 1800s in the South makes perfect sense.

Was just a radio bust saying be back by 9am