The police snatched the baby from the helpless mother.

Is this related to the virus?

That’s first symptoms to death is 41 days at most.

that would also be my question… I’ve been following this channel recently. the baby looks dead, yes. does this video have anything to do with the virus? Do you know? @Aries @justice_777

We know for a fact they are burning at least 735 bodies a day in Wuhan, they have 7 crematoriums and they can do 135 bodies each daily, but some of that is natural causes, so only 105 or so are COVID19 deaths per crematorium. This ignores off the books burnings and mass burials that are rumored to be going on.

Wuhan only represents 7% of officially reported Hubei cases, so we know the entire Hubei province is engulfed with the virus. At a bigger scale, Hubei represents 85% of all cases in China. The other 33 provinces are just barely getting started with infections, but they are all infected none the less. The rough mortality rate now is about 2.7%, it’s probably higher but whatever for now. So, you take 735 deaths a day times 25 days, divided by 7%, that give you a true number of 262,500 deaths in Hubei. 262,500 divided by 2.7% extropolates to 9 million infections. The other provinces combined only add up to ~1000 deaths so far, and just 4% of reported deaths. So the other 33 provinces are just getting warmed up.

That sounds bad, but Wuhan alone is 11 million people and Hubei is 57 million. So in reality, about 16% of Hubei is infected, and I expect the other provinces to catch up. I thought about rural vs developed provinces, but actually, the average province in China is about 40 million people and there really isn’t a lot of derivation from that. Very few of them are under 10K, and those are usually islands like Hainan, HK and Macau. Only two are above 100K, Guangdong and Shandong. It’s basically all developed now except for Qinghai, Ningxia, and Tibet. So I think 16% infection for all of China is reasonable. It could be higher if they are in fact secretly burning or burying more bodies, it’s impossible to speculate how many though, so I don’t include it. But for all I know the infection rate could be 20, 30, 40% who knows. The pros say it’s very infectious.

Anyway at 16% that means 217 million infections and 5.8 million deaths in China. I estimate it will take 3-4 months for all those people to be wiped out.

Probably mass quarantines and lockdowns only delay the inevitable. One negative is that they could keep the virus indefinitely part of the ecosystem, or have multiple waves like 1918, or making the seasonal flu more deadly, or having it mutate with other strains and so on. The nightmares never end. I theorize that quarantainment has to be 100% effective, or it backfires. It is best to work on your own immunity. To the best of my knowledge, the most likely source was a bioweapons lab in Wuhan itself. Bioweapons need to be banned internationally immediately. They clearly more dangerous even than nuclear weapons, climate change, or what have you.

Do we know for a fact the numbers being cremated?
Yesterday I watched a YouTuber drive to a park outside a crematorium that was conspicuously not very busy and he pointed out that crematoriums running 24/7 is not the same as being open 24/7. That it’s not unusual for these places to be open and able to take the deceased. This doesnt mean they are shovelling corpses end on end without break. 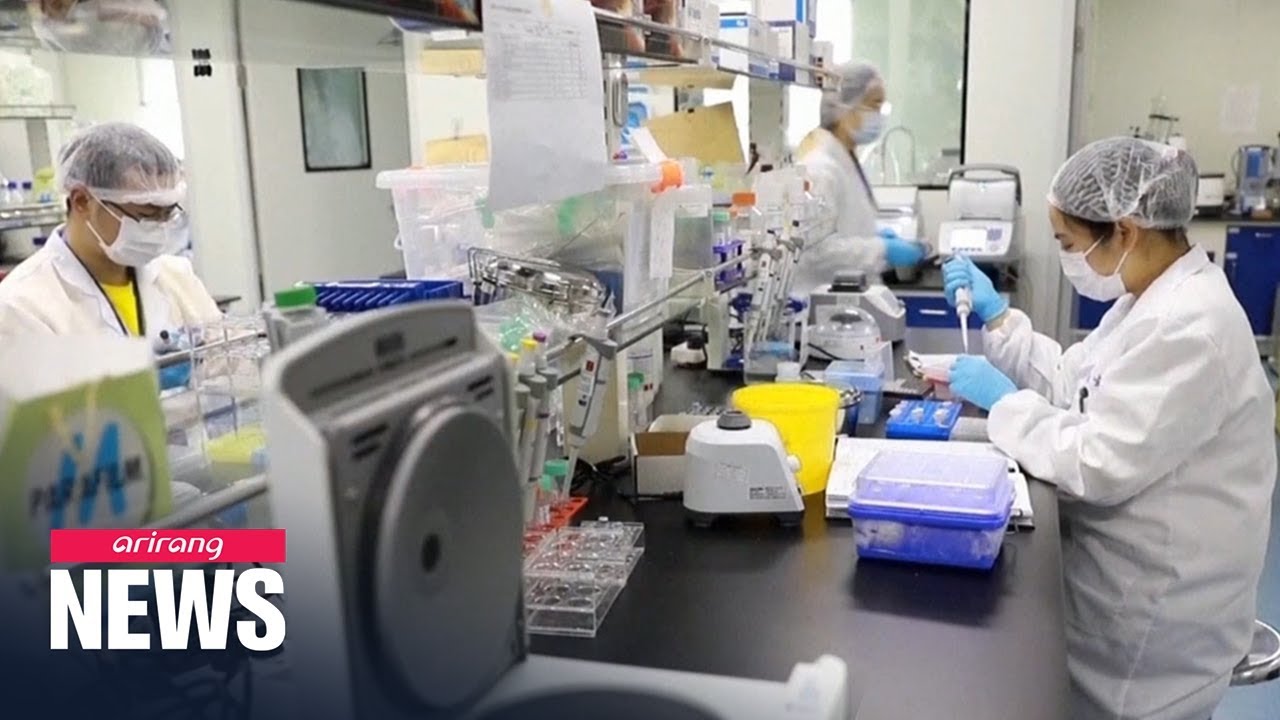 Which are the city under quarantine in China?

Is there someone here that can help me?

It is obviously spreading between the rooms… Wtf are they doing?

I know it’s maybe not accurate, but here’s a list on wikipedia:

On 23 January 2020, the central government of China imposed a lockdown in Wuhan and other cities in Hubei in an effort to quarantine the center of an outbreak of coronavirus disease 2019 (COVID-19); this action is commonly referred to as the "Wuhan lockdown" (Chinese: 武汉封城; pinyin: Wǔhàn fēng chéng). The World Health Organization (WHO), although stating that it was beyond its own guidelines, commended the move, calling it "unprecedented in public health history". The lockdown in Wuhan set the...

Does anyone know where to get “accurate” USA numbers based on state I have a couple of decent global links but nothing great for USA to check for updates. Thanks

CDC is so basic is this the only one?

I would be interested to see what other US agency you find out. Let me know…

Several sources last night were saying 6 confirmed cases in Buffalo. Anyone seeing any outlets trying to break the news this morning?

It’s China but before Coronavirus

I contacted some active military last night about the “Houston, we have a problem” SCIF intel news, the supposed 6 confirmed cases in Buffalo, and the supposed JFK TSA agent with a confirmed case… They said all international flights would be suspended before any US city is put on lockdown. They were very confident our health system is strong enough to treat symptoms and prevent deaths. Etc.

I’m not buying it

When I was a wee lad we called it 12 Monkeys

Maybe this site can help you further, you can filter for information regarding different country’s

Click that icon to show the list view, from there on, you can filter for your country. I don’t know if it’s accurate enough