⤺ reposted by @AriesAzazel from What's the name of the video?

you recon this guy is legit in any way?..or even if so …has any chance?..

I thought it extremely odd when I saw the royal crest removed from Buckingham Palace.

Has nothing to do with that guy

Things are getting Biblical around here!

As a friend of mine just said, “Get ready for anything this week!” He called it, “BOOM Week!” 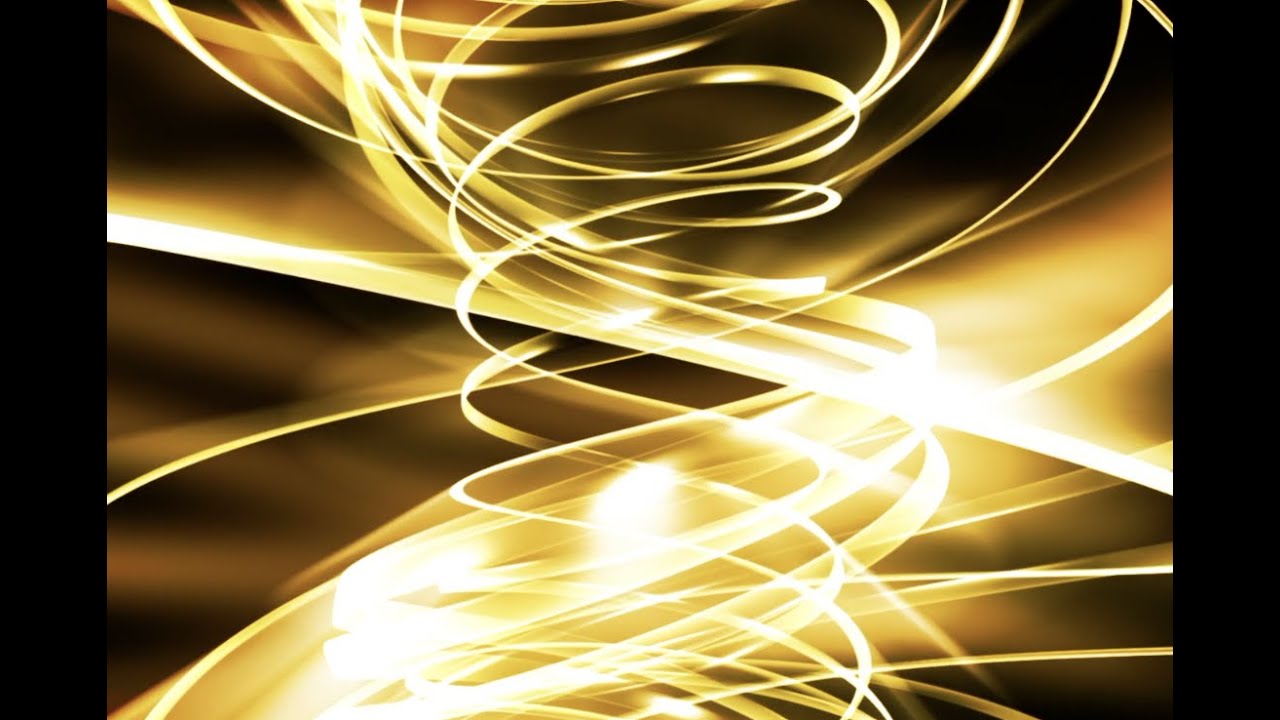 Burundian President Nkurunziza Dies Suddenly after Expelling WHO for False...

Jun 16, 2020 – President of Burundi Pierre Nkurunziza, 55, has died “following a cardiac arrest”. The sudden death comes as a surprise as he had been evaluated recently as being in good overall health. But controversy has emerged in the African...

I’m In uk, the Crest has been removed, and the royals spokesman has said Buck palace is being renovated

as its uninhabitable. They are all living separately in other homes, never to return to the palace. That seems to be the only official thing I’ve seen. I’ve seen many interviews with this man, loads on youtube. But can only speculate at the moment as it’s not been mentioned

Wow, so what’s the real story. They know something

The royals are most likely in bunkers

I’ve heard a different story but like I say, its hearsay at the moment. There are rumours and seems to be legitimate papers that she was never the legitimate heir to the throne. 63 years reign being a lie / deception. I’m trying to locate that official doc