The Hartford Consensus: How to Use a Tourniquet 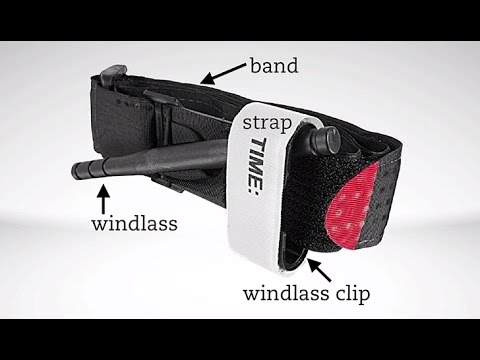 ⤺ reposted by @MartinMakerInDisguise from Law enforcement in Kenosha #Wisconsin, including at least one U.S. Marshall, breaking a car window and forcing someone out at gunpoint, then taking them in an unmarked vehicle.

Law enforcement in Kenosha #Wisconsin, including at least one U.S. Marshall, breaking a car window and forcing someone out at gunpoint, then taking them in an unmarked vehicle.
MartinMakerInDisguise (Not Martin Von Making in Disguise) August 27, 2020, 7:48pm #2

in addition to tourniquets - sutures

Hurricane Laura makes landfall in Lake Charles, Louisiana; area expected to be pummeled in the next hour

Remember what we said about Katrina!!!

…that means it slowed down even more (traveling towards land and is likely picking up more energy). Whats the windspeed?

Don’t waste your time, we are beyond awareness point. Focus on the survival of the ones that listened. People will realized they didn’t prepare and the ugliness of human nature will surface. I still recall during Katrina’s time, looters targeting homes with generators.

Every action should be considered a covert operation. The world is going from human to animal in no time. Took 48 hours for Katrina to go Dr. Jekyll and Mr. Hyde

Grocery runs, gas, online deliveries, gardens, cattle and poultry for the lucky ones, generators. Everyone should be working on concealing it. Otherwise they are open to be target unless they are in the middle of nowhere out of sight of commercial streets.

Prepare for that. What could happen with social unrest. People attacked for their supplies. The lack of food make people transition from human to animal. We study over and over Katrina. Many dead reported as drowning were in reality assassinated for their supply or shelter. no one talks about it. But just because no one talks about it, it doesn’t mean it didn’t happened.

No one ever talks about the Katrina murders

Yes. I agree…The collapse of a society goes very fast. Its sort of good that we had a couple of test runs…Before the big one…

1 am. Almost here… It’s about to GET REAL. Hurricane Laura in Sulphur Louisiana" 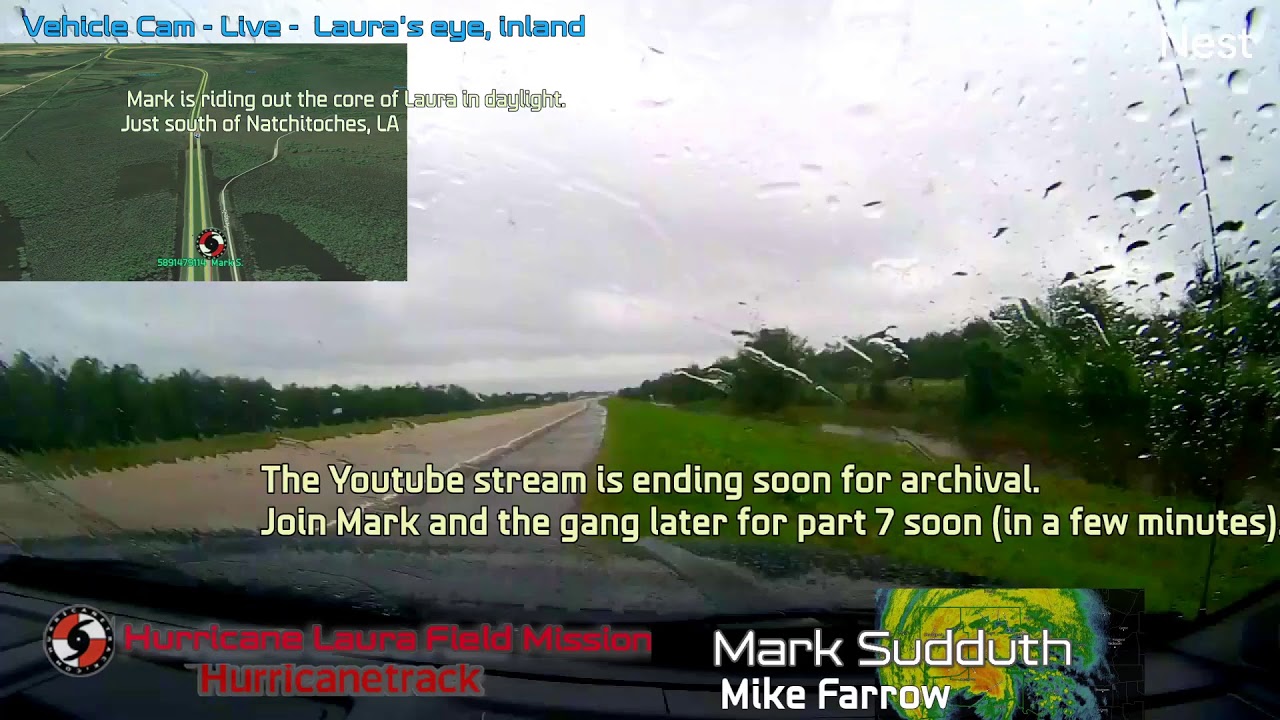 — NEW ZEALAND: JUST IN: Christchurch gunman Brenton Tarrant has been sentenced to life in prison with no parole for the mass murder of 51 people at two city mosques in March of 2019 — It’s the longest prison sentence handed out in New Zealand’s legal history, and a penalty never before used in the country.

“Hurricanes and tropical storms, collectively known as tropical cyclones, provide all the necessary ingredients to form tornadoes. First, most hurricanes carry with them individual supercells, which are rotating, well-organized thunderstorms. These are typically the storms that spin up monster twisters in the Plains.”

How Do Hurricanes Spawn Tornadoes? |
www.livescience.com 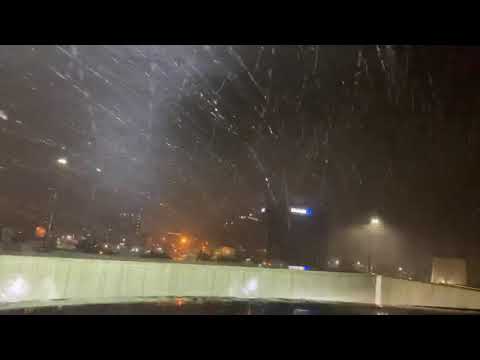 Lesson here is get a Tourniquet

Guy who was shot by Kyle in the Arm.