Add to the mix their allies.

Knowing the above info, wouldn’t make sense to prepare to survive the consequences?

Food Shortages During World War II: Can We Learn From This... : Nutrition Today

that can be learned from this experience...

World War I Following nearly three years of intense combat since the onset of World War I, America’s allies in Europe were facing starvation. Farms had either

Rationing in the United States

Rationing is the controlled distribution of scarce resources, goods, or services, or an artificial restriction of demand. Rationing controls the size of the ration, which is one person's allotted portion of the resources being distributed on a particular day or at a particular time. Rationing in the US was introduced in stages during World War II. Although the United States did not have food rationing in World War I, it relied heavily on propaganda campaigns to persuade people to curb their fo...

If the 2 countries with more population go to war, it will mean their resources will be used primarily to support the warfare. Any goods produced in China and India indisputably will mean shortage for the rest of the world. 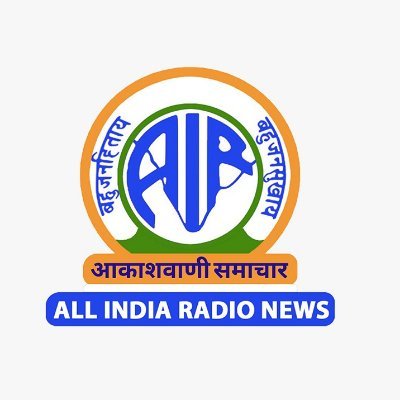 If the 2 countries with more population go to war, it will mean their resources will be used primarily to support the warfare. Any goods produced in China and India indisputably will mean shortage for the rest of the world.

Have you guys seen this ?

No doubt. Medications will be super scarce

Wow!. Where is this coming from, #China?. Prime Minister @JustinTrudeau has said that he has "admiration for China" while touting your "basic dictatorship". That should be a compliment in your books! P.S: We want our damn citizens back!!! #cdnpoli #cdnfp https://t.co/OddOZLPIMi

Medications are what really scare me. Why the ever loving fuck are they made outside the country?! Especially one like that? and also without the ability to “quickly” repatriate that ability?

@jack and @twitter have accepted the policies of #China in controlling information in a country where the #1A is the law of the land...I hope you get what you deserve in the end and that the end is near...

#India-#China standoff: How US drones along LAC can tilt the balance in India's favour against China Amid tensions along the LAC with China, reports say India has requested for six MQ-9 drones from the US at the cost of $600M: https://t.co/219BOLDuj9 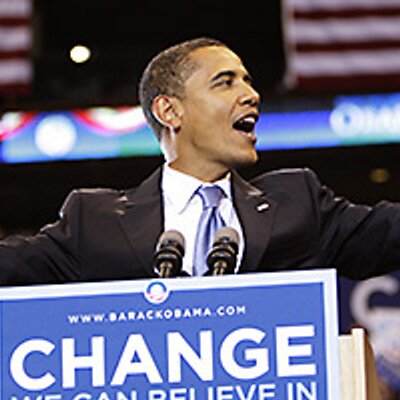 Because Corporate Greed. Fucking crazy. Who the F has to spend money on marketing pills. SMH 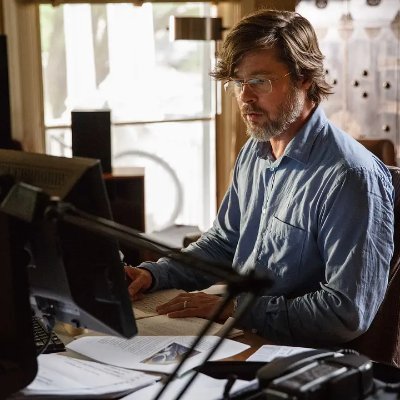 Japan will significantly ramp up a program encouraging businesses to build production sites in Southeast Asia to diversify supply chains that are too dependent on China. PM Suga will announce the plan during his visit to Vietnam this month. 🇯🇵 #Japan #China #SoutheastAsia 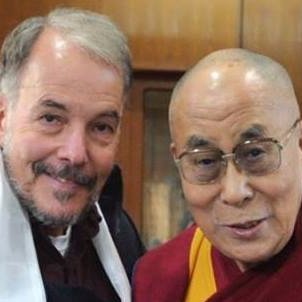 Liberal #social #media giants, @Twitter, @Facebook , & @Google, among the most deliberate, continue to try & control what the American public can see when it comes to dissenting viewpoints with the #socialist left. Is this the #USSR, #China, #Venezuela, #NorthKorea, #Iran? #WTFO https://t.co/NEAE3d0tGW

BREAKING: Twitter has blocked the NY Post article about Hunter Biden. If you attempt to share the story, you will see this message: "We can't complete this request because this link has been identified by Twitter or our partners as being potentially harmful." pic.twitter.com/TWaTKzvtQP 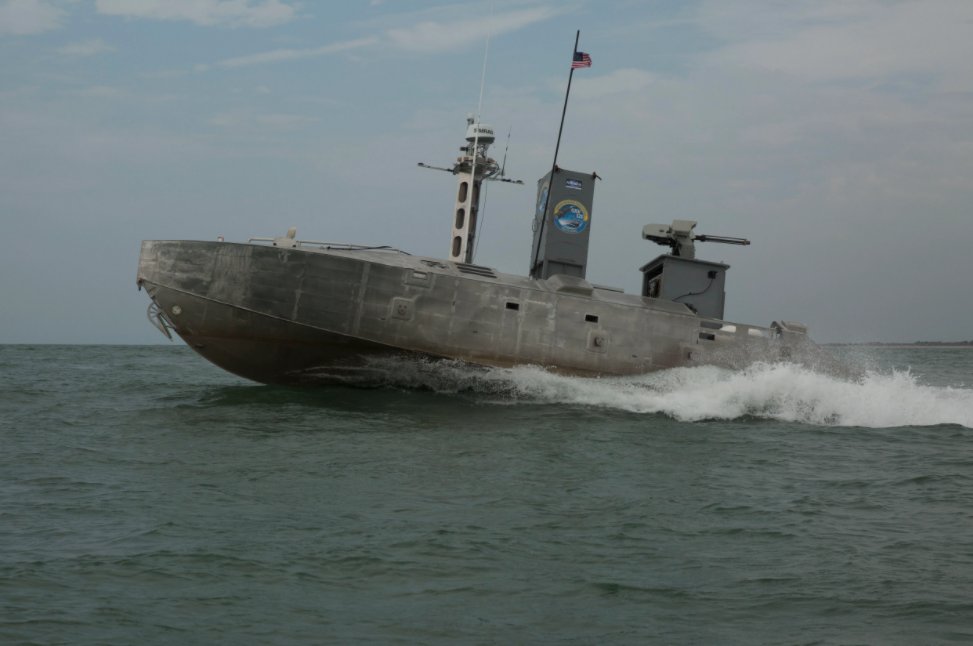 Thank you guys this is all very helpful. Just had some breaks through a with connecting more pieces.

BOMBSHELL: Buried in the Hunter Biden story on the New York Post is a reference to money from the Chinese Communist Party. "We had assurances the PRC money would come first"