The Cult Dynamics of Wokeness The Cult Dynamics of Wokeness

Before I got involved in studying Critical Social Justice like I do now, I mostly studied the psychology of religion.

“Cults that use political ideals as their base are well known throughout history. Hitler’s Nazi Germany and Stalin’s Communist USSR were classic examples of mind control on a very large scale. On smaller scales white and black supremacists, terrorists, and rebel groups commonly use forms of mind control to recruit and dominate their members.” More than 750 people had been evacuated from the area near the town of Swinoujscie where the Tallboy bomb used by Britain's Royal Air Force was found.

r/JordanPeterson - The Cult Dynamics of Wokeness 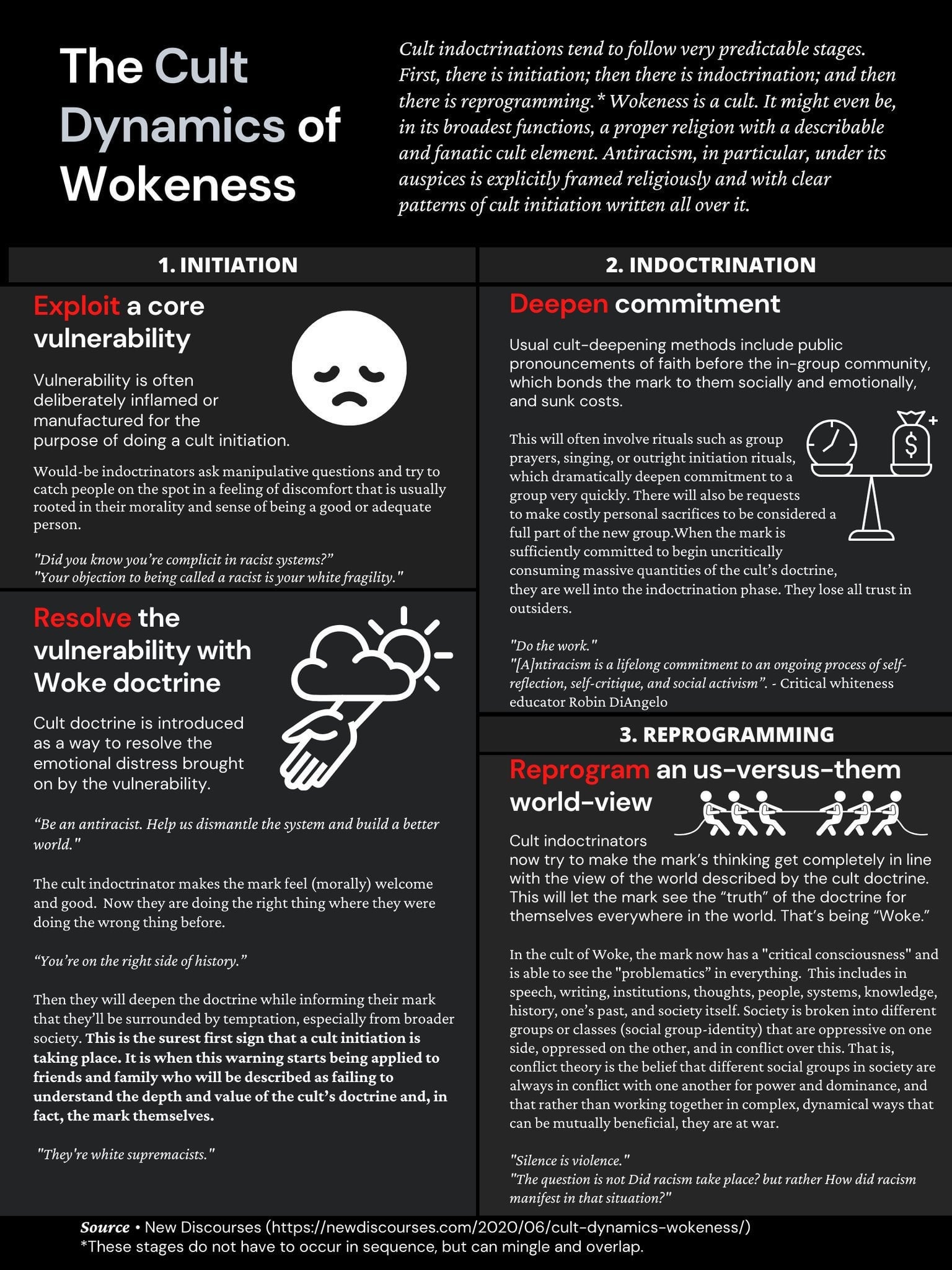 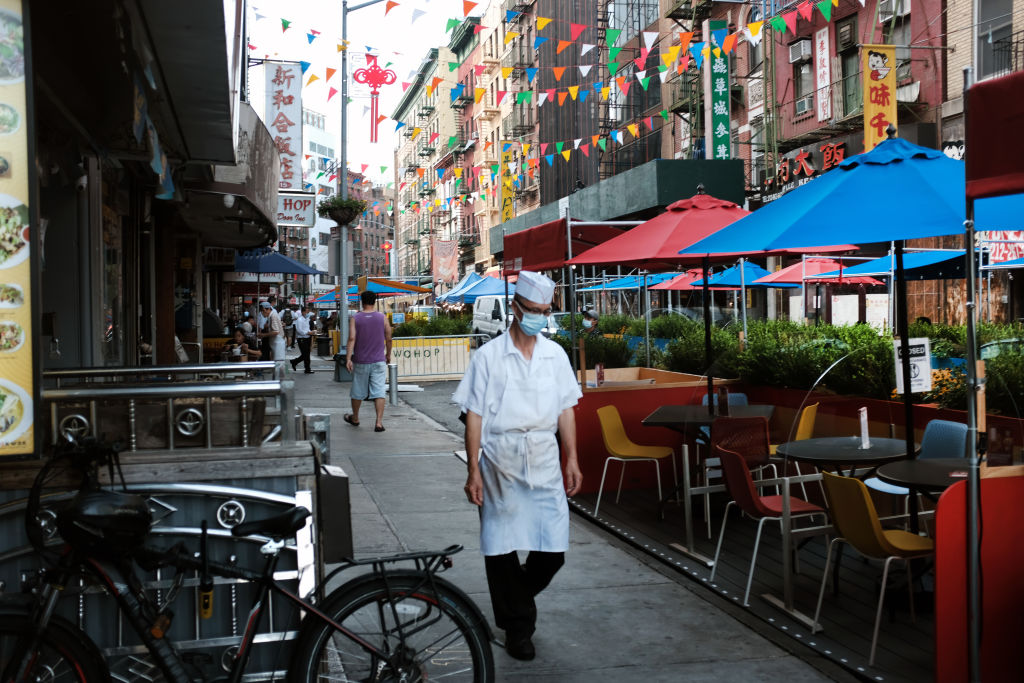 Tech companies need to be burned down