The #coronavirus sweeping the planet could be the 'Disease X' which experts have warned about, according to a World Health Organization representative.

The #coronavirus sweeping the planet could be the ‘Disease X’ which experts have warned about, according to a World Health Organization representative. The name is given to a future, mysterious pathogen which could break out among humans and wreak havoc across the world. SARS-CoV-2 has infected around 80,000 people in the two months since it emerged at an animal market in Wuhan, China in December. It has killed more than 2,600 and can cause severe lung damage and trigger multiple organ failure, mainly among old or weak patients.

Why do They call it sarscov2

By the World Health Organization 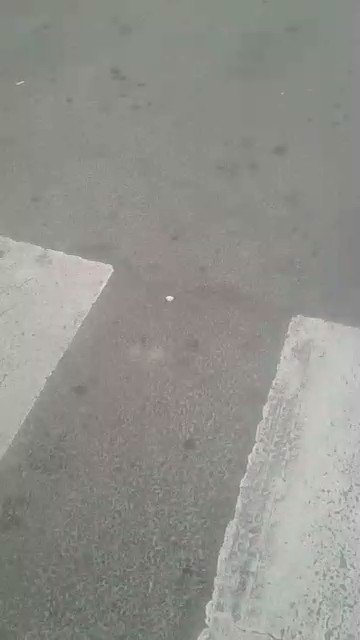 "All drug stores in Tehran [#Iran's capital] have signs saying we don't have masks, gloves... Do they want to leave people to die? And then they send three million masks to China," the man says. Welcome to #Iran under the mullahs' regime. #Coronavirius https://t.co/FXg8tfY2zJ
MShulgin (Mark Shulgin) May 8, 2020, 6:41am #8

But the 3 cases in the Congo are cause of alarm

I don’t know whether to be impressed or suspicious that the Congo has the testing capabilities.

That is the name for the disease which presents in humans. The name of the virus is SARS-cov-2. Much like the distinction between HIV and AIDS.