⤺ reposted by @GracjaPatrycja from title translate: Belarussian President: "BBC is inciting riots in Belarus, western media is insulting us again and again!"

#LEBANON
In the port of Beirut, next to the sunken liner Orient Queen, rescuers retrieved a car damaged by an explosion with a dead driver from the water

Does anyone know the name of this fighter?

He was training in Thailand, right? 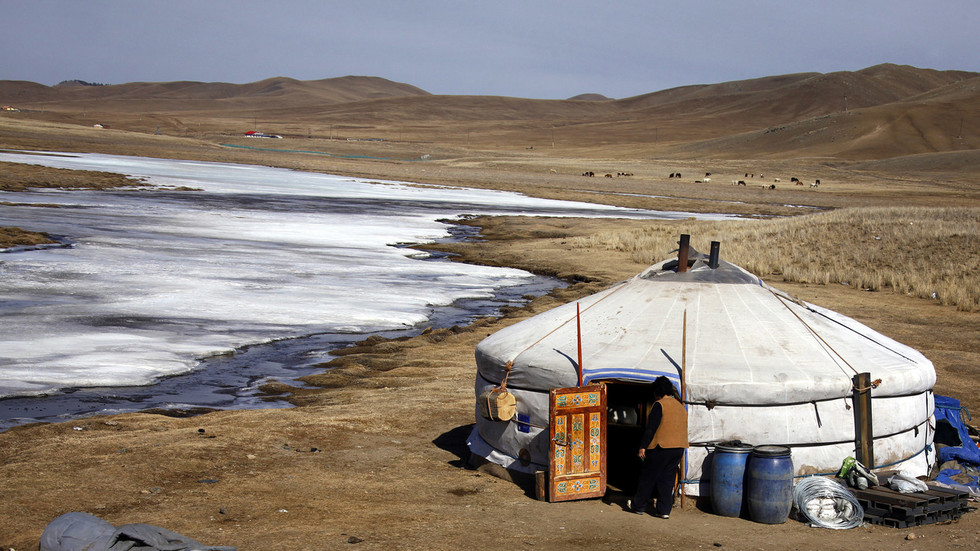 A Mongolian man has died from bubonic plague, the country’s Health Ministry has announced, rekindling fears that the nation could experience a large-scale resurgence of the disease.

Turkish President Recep Tayyip Erdogan on Thursday hit out at his French counterpart Emmanuel Macron for visiting Lebanon in the wake of its devastating blast in Beirut earlier this month, accusing him of "putting on a show." "Macron's... 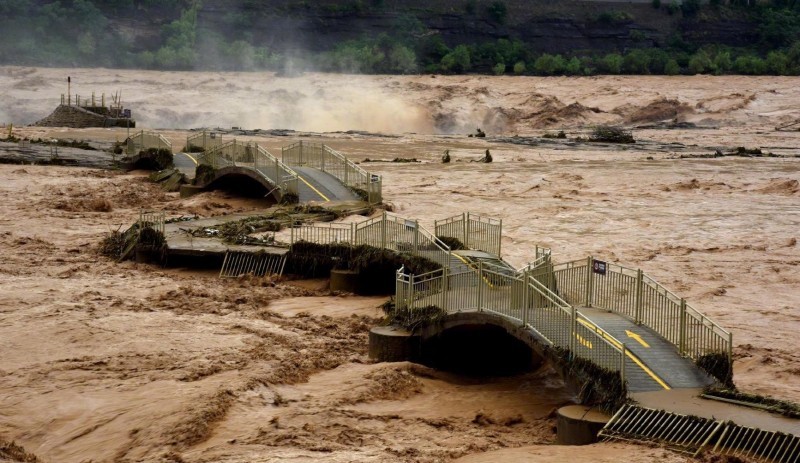 Large-scale exercises of the Russian Armed Forces began in the Astrakhan region with the use of ten unmanned demining complexes, “Uran-6.”

The lying press are frantic in their concern over the social media revolution that lost them 2016 (and Brexit). The liberal #censorship drive is about monopoly profits and power as well as ideology.

Are the Chinese tanks patrolling in Belarus yet?

There are many Chinese military equipment in Belarus
I wrote about this before, and shell post fresh photos soon
Moscow dances under orders of Beijing
It’s already obvious

Call for action on Belarus by the Presidents of Lithuania, Poland, Latvia and...

We, Presidents of Lithuania, Poland, Latvia and Estonia as neighbors of Belarus, members of NATO and the EU, want Belarus to be a stable, democratic, independent and prosperous country. Therefore, we call upon the President of the Republic of Belarus...

But are they manned by Chinese military or Wagner PMC

Beijing is pretty fucked up. They first congratulate Svetlana Tikhanovskaya, then help exile her and threatened to kill her kids.

That is the most gangster thing I’ve seen in 2020

“During a call with President Trump and Prime Minister Netanyahu, an agreement was reached to stop further Israeli annexation of Palestinian territories.

The UAE and Israel also agreed to cooperation and setting a roadmap towards establishing a bilateral relationship”.

This is the first time the UAE has ever officially recognised their cooperation with Israel, and have made it clear that they aim to become closer allies with Israel in the near future.

Previously, the UAE and other Gulf states such as Saudi Arabia, only worked with Israel behind the covers, and always publically denied being allies.

This agreement is a historic moment considering it finally shows the true colours of the UAE when it comes to resisting Israel.

Expect Saudi Arabia to be next.

so UAE is going to forget about the Israeli Assassinations in Dubai?