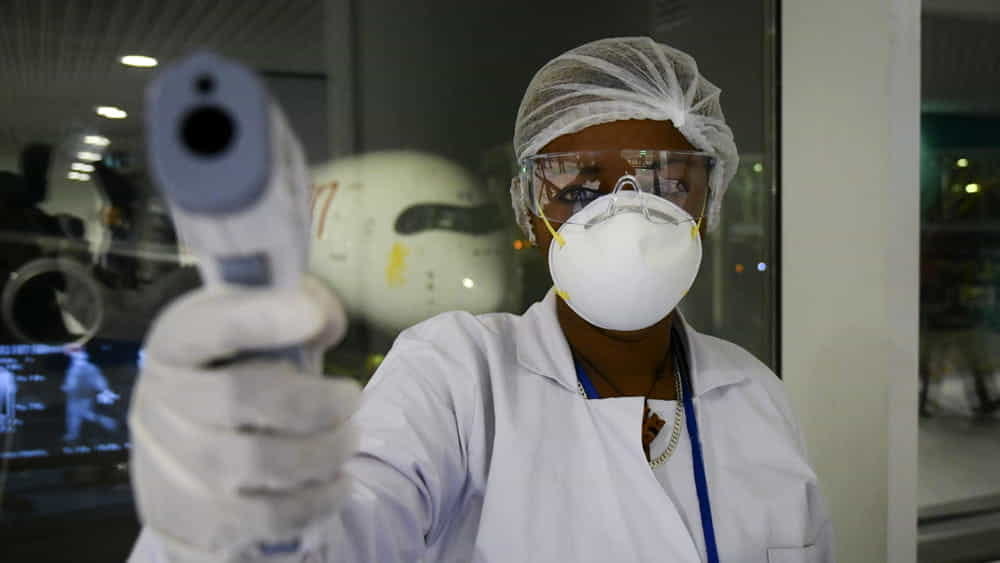 中共 国 Beijing is out of control

Chinese government buildings at all levels are always brilliant, and taxpayers who have suffered double blows are blocked at the door by no means! #Bankruptcy

Bank Run, that can’t be good

大纪元: Vientiane City, Nanning, Guangxi, China. A suspected coronavirus case has just been discovered, and the mall is immediately cleared for disinfection. From this point of view, the virus infection has not weakened, but may be more fierce. Foreign experts predict that March will be the official large-scale outbreak period, and I hope everyone will not take it lightly. | (2020-02-21 04:07:58)

In March all bets are off

You have 9 days to prepare

Other than that, headed to bed

keep adding people. The more people we have the stronger our network becomes. https://t.me/joinchat/G52HaReO2GcnjHBD8tbxMw

Metcalfe's law states the effect of a telecommunications network is proportional to the square of the number of connected users of the system (n2). First formulated in this form by George Gilder in 1993, and attributed to Robert Metcalfe in regard to Ethernet, Metcalfe's law was originally presented, c. 1980, not in terms of users, but rather of "compatible communicating devices" (for example, fax machines, telephones, etc.). Only later with the globalization of the Internet did this law ca Metca...

Anybody from Central Europe?

I’m from Europe, but Spain

For now Spain is ok, right?

Well, officially yes. No new cases. But i think that many people could have it and think that is just flu (at saree in flu peak now)

中共 国 What kind of despair

Made her choose to commit suicide

Not afraid of death alone
But did not choose to fight

The CCP has driven many people crazy this morning. This old man in Chongqing is going out to see his grandson. Can’t go to choose to jump off the building, the air cushion has just been laid and has not been pumped up.

Ignore the last translation it obviously a Suicide

I think the same

Do you have a source?

How many cases in Germany ?

All the news paper… wait you can use the translator 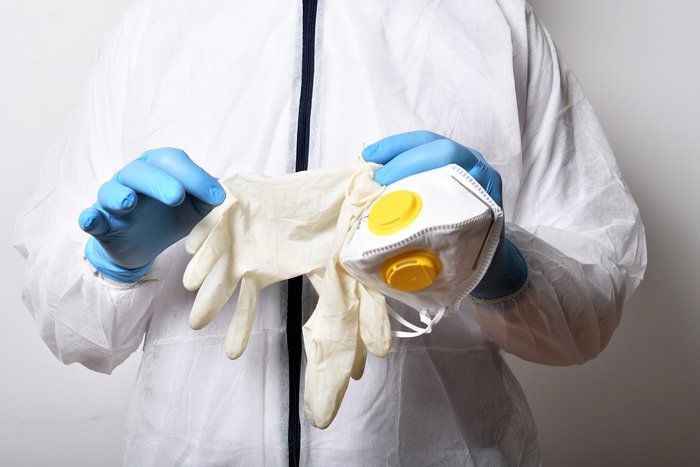 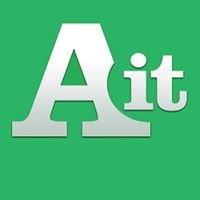 UPDATE: Italy's new case of coronavirus is a 39-year-old man who is seriously ill and suffering from respiratory failure - ANSA https://t.co/EAkfzrqvYz