Thank you for sharing @DrSpock66 see above regarding Vegas

Thank you for sharing @DrSpock66 see above regarding Vegas

This is how far ahead we are of the public

BBC reporting 210, when we’ve seen the resignation letter by the Iranian Health Minister placing it over 450

Anyway for anyone in California

Since the city was closed in Wuhan, a large number of foreigners have been trapped in the city. They have been forced to live in the streets, picking up garbage for a living, and sleeping on the curtain. The law enforcement officials of the Chinese Communist Party expelled them arbitrarily, and even sprayed the detainees with water guns to drive them away.

Another detainee, Mr. Fang, reported that in the afternoon of February 26, he and dozens of trapped people were sitting in the underground tunnel of Huanghelou. Suddenly several people in uniform brought the water spray equipment, and these people first driven them out Leaving, said the scenic area regulations, no people are allowed to live in the tunnel. The trapped claimed that he had nowhere to go and was unwilling to leave. Those in uniform immediately sprayed water and cleaned up the debris. Mr. Fang and others’ baggage covering items were sprayed. 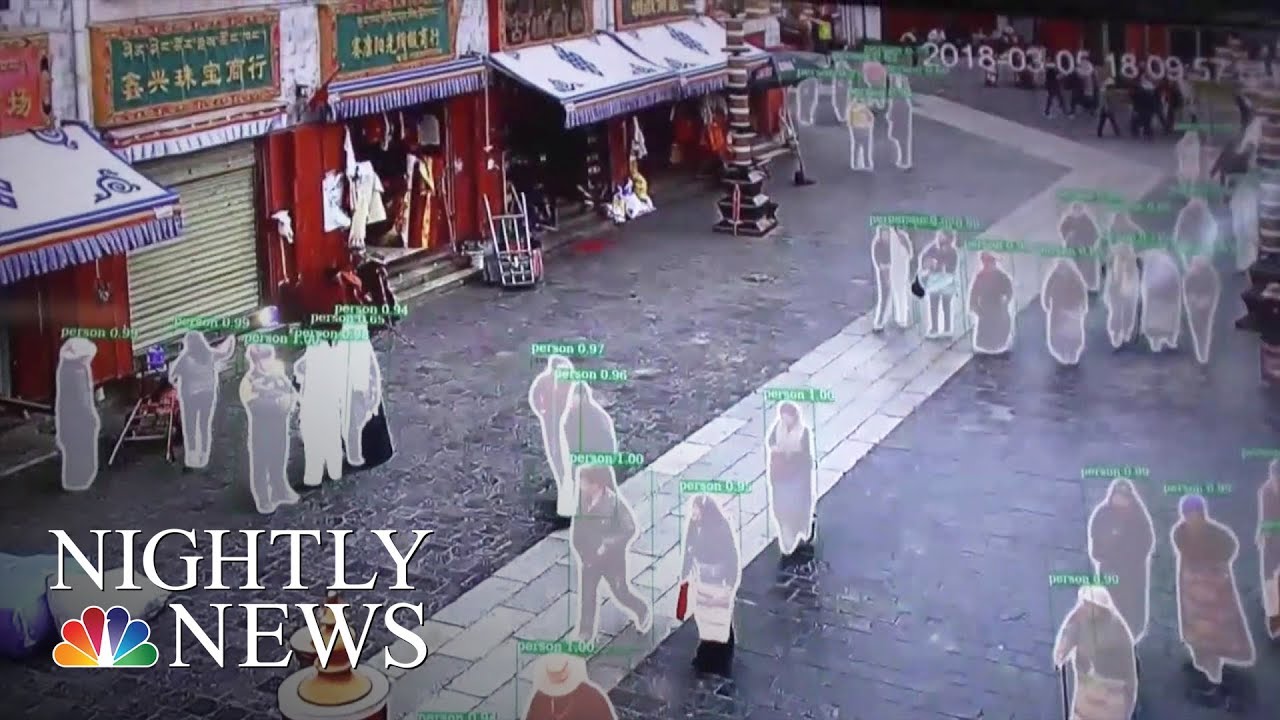 Any thoughts on Corona being connected as a front to get rid of citizens with unfavorable social credit scores?
drunkenwhiskers (Whiskers) May 8, 2020, 8:59am #8

In my opinion people that actually realize what this CCP government really is is still in the very minority of the population. I’d say less than 5% before the virus hit. I make that judgement from social media and online group chat in China. Most of the Chinese population enjoy their daily dose of brainwash. After the virus we might get an increase in the dissident numbers but still very very few. If the virus is really man made I lean toward an accidental leak than it being some kind of population control or smoke screen. They certainly enjoy having the virus as an excuse to detain people and that is confirmed by what happened to citizen journalists.

⤻ reposted @Ammen_H to Any thoughts on Corona being connected as a front to get rid of citizens with unfavorable social credit scores?