Story picked up at the verge.

Story picked up at the verge. 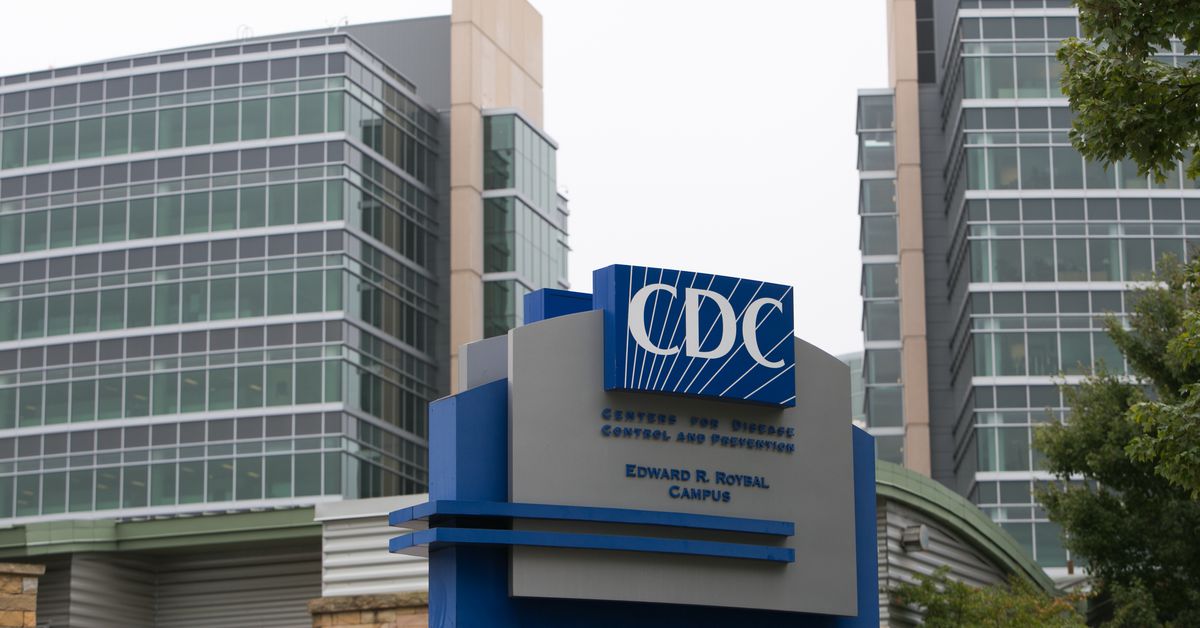 Testing is expected to expand across the country this week

⤺ reposted by @themike27 from BREAKING: The CDC has stopped disclosing the number of Americans tested for coronavirus.

BREAKING: The CDC has stopped disclosing the number of Americans tested for coronavirus.
themike27 (Mike) May 8, 2020, 2:55pm #2

Thanks. You’re a champ

I wondered why there wasn’t one standardized test provided by the WHO, to keep stats consistent and reliable. Of course, US would deny it, bc what ours are better than everyone else? 🤦‍♀️
AriesAzazel May 8, 2020, 2:55pm #6

Eventually the on the ground docs will be forced to just go by CT scans to actually help people. CDC is criminal

You should call them out

They all need to be called out

I did hopefully this gets published somewhere

Thanks-- not my reporting. :). Also picked up by Politico-- going mainstream. 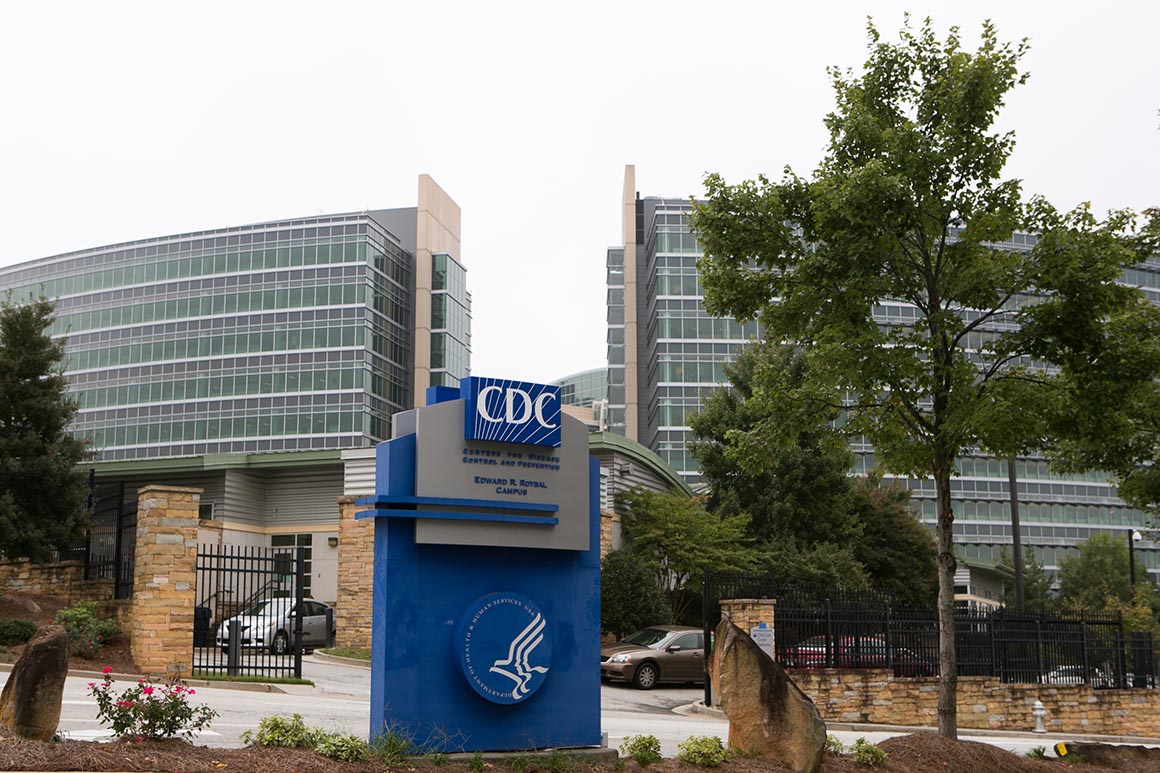 The postponement comes after a number of states reported new cases over the weekend.

What is concerning is that other governments have not taken into account the new horrific results from the CCP’s lockdown in Wuhan, Hubei and China to update their own actionable intelligence and plans. The WHO hasn’t taken a leadership position, hasn’t been useful in disseminating information. Beijing has not been forthcoming or honest, neither have the CDC’s in both China and USA. Researchers struggle to grasp the fundamentals of the virus and disease despite all the latest tech and centuries of data and we are left only with medieval strategies and our wits to curtail and survive. Not only are we in the dark, authorities around the world won’t admit that we are, they refuse to be real leaders, to tell the truth.

We see that citizens have taken upon themselves a hive-mind leadership mentality online, as an alternative to the non-action of national and UN political organizations. Most of what we know comes from Chinese citizens defying government censorship to sneak videos and information out of China. Americans, Japanese, Italians, Iranians, etc., now have these videos, whose governments won’t have anything to do with said information, because they are busy constructing all kinds of different realities that have nothing to do with the virus. The authorities and media gatekeepers, are functionally equivalent to living breathing automaton databases who simply narrate, read, manipulate and censor information. Despite those of whom making our task, which is doing their jobs – very difficult, the amount of coordination and frictionless relaying of information online is amazing to witness. For instance, the CORONA-unMaskeD videos on Bitchute may be the world’s first crowdsourced film documentaries, movies made in more or less real-time. Information wants to be free and free.

At the moment of this writing, Wuhan city’s cases are not subsiding, they are still growing, despite the misleading macro claim China as a whole is leveling off. Although I believe it was a catastrophic mistake to lock millions inside apartment buildings, creating tens of thousands of Diamond Princess situations - I expect the lockdown to continue for another month at least, while thousands die in their homes.

We are literally doing their jobs

I wondered why there wasn’t one standardized test provided by the WHO, to keep stats consistent and reliable. Of course, US would deny it, bc what ours are better than everyone else?

⤻ reposted @0x19IDRR to I wondered why there wasn’t one standardized test provided by the WHO, to keep stats consistent and reliable. Of course, US would deny it, bc what ours are better than everyone else? 🤦‍♀️

I keep on telling people this!

⤻ reposted @mrjberlin to I keep on telling people this!