Statement on the Passing of the 23rd Comptroller of the Currency James E. Smith | OCC

Venezuelan Authorities to Govern All Bitcoin Mining, by Decree
New law mandates registration, and centralizes control of all aspects of cryptocurrency mining, including the distribution of profits.

A woman waves goodbye as the casket of Ruth Bader Ginsburg lies in repose at the top of the steps of the Supreme Court. REUTERS/Jonathan Ernst

Sergei Torop, aka Vissarion, has been running the Church of the Last Testament in Siberia since 1991. 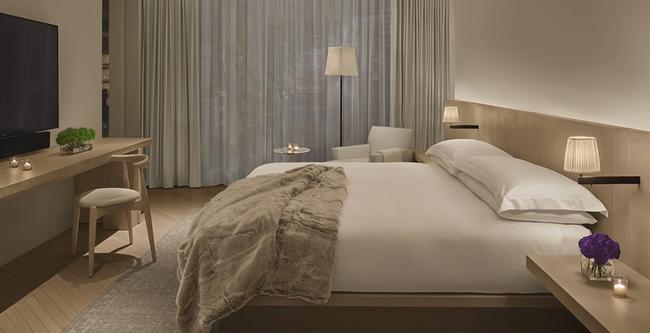 "For Us It's The Great Depression."

What hardships have you gone today?

Much has been written about him
He founded his church yet 30 years ago, in the 90s

A Visit with the Vissarionites

The photographer Davide Monteleone heard about the Vissarion community during his first trip to Russia, in 2000. Years later, he returned to spend a week …

But now the competition has become too strong, the ROC complains that they do not have enough money …

Besides, he said everyone is corrupt, money is evil, and our problems are unsolvable… 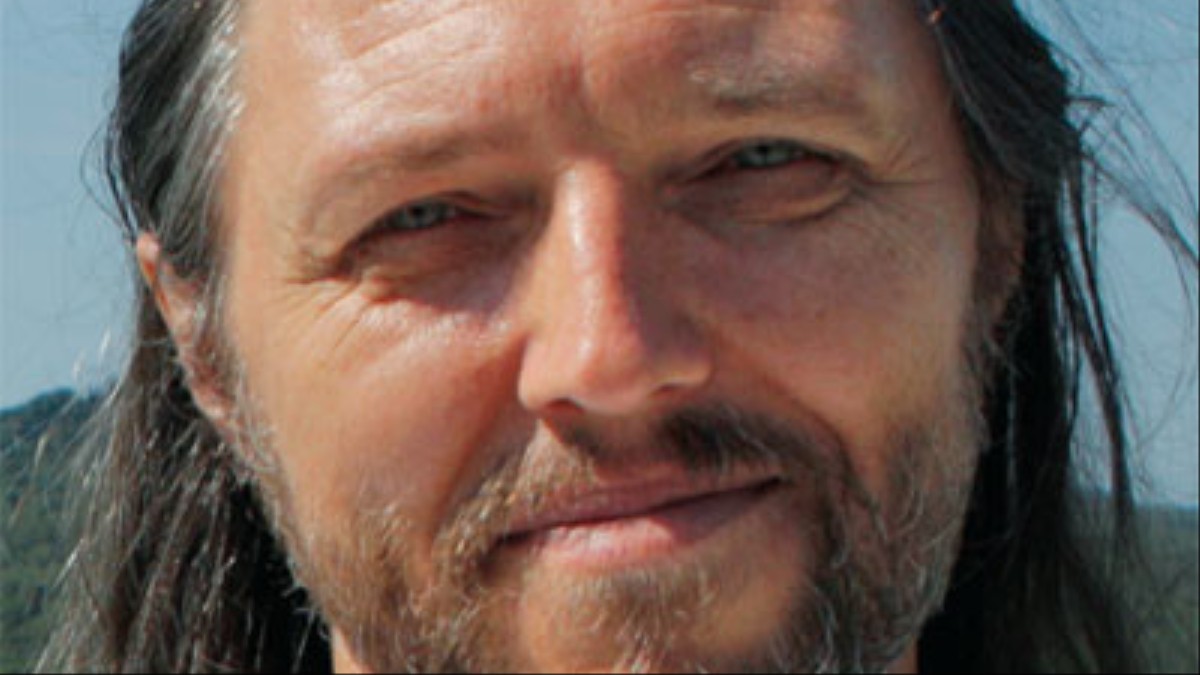 The Mysteries of the Teacher

The next time I hear someone complaining about how everyone is corrupt, money is evil, and our problems are unsolvable, I'll say, "Well, there's this place you can go..."

Just about everything Vissarion has ever said or thought has been recorded in the never-ending Last Testament, which currently spans ten volumes and thousands of pages.

But the authorities don’t like the topic of corruption

In 2003 Vissarion offered Putin his services to save the world

Two saviors in Russia are too many!
Bolivar will not stand two lol

A good set of bolt cutters would do the trick and be much more stealthy, why we carried a set in our breach kit in iraq.

Water cannons on the streets of Minsk

The giant Gundam robot makes its first moves in Yokohama
It stands just over 18 metres tall and weighs 25 tonnes.
The humanoid was due to become the centrepiece of Gundam Factory Yokohama, south of Tokyo, on 1 October, but the virus pandemic means it will not be officially unveiled until later in the year
#Japan 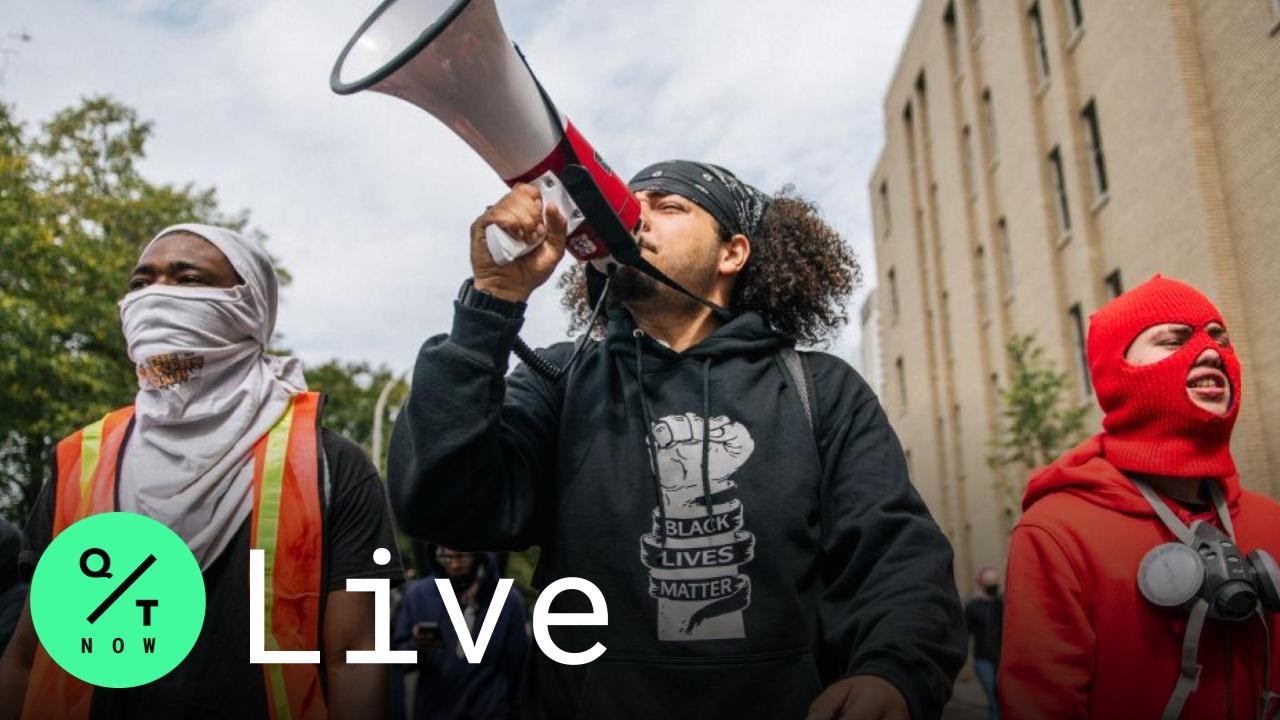 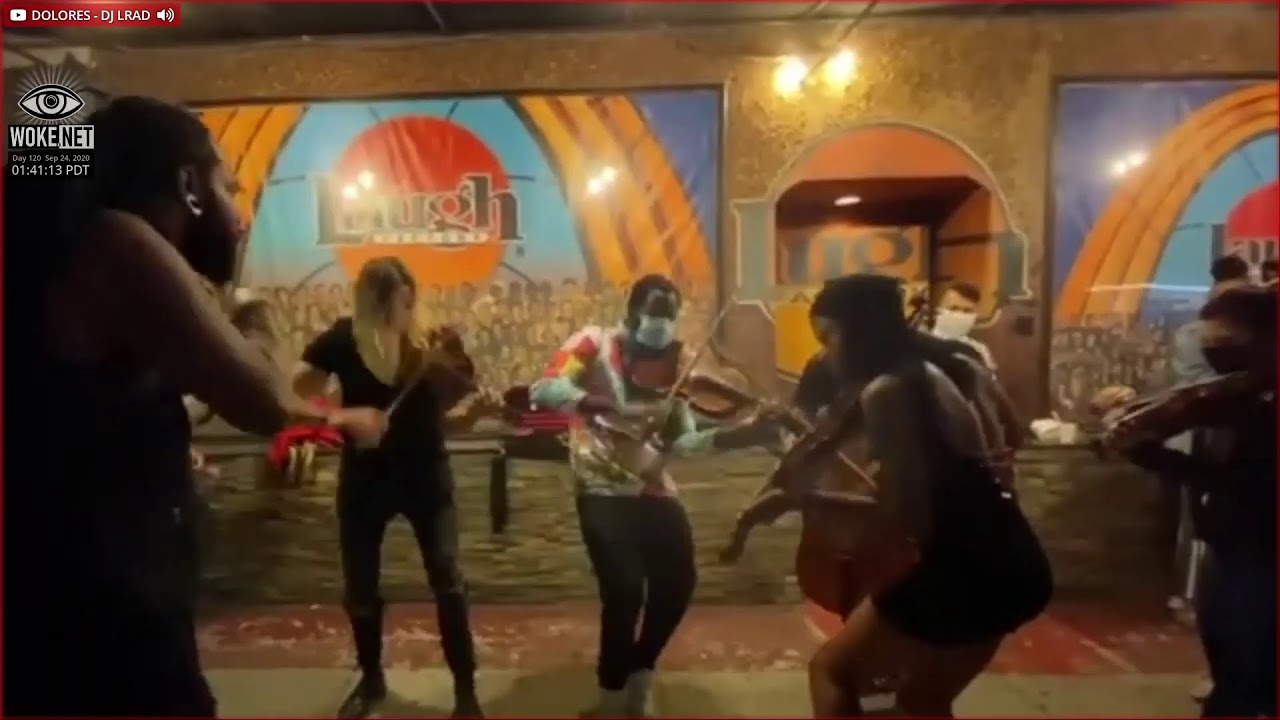 Starting to get spicy

The “red title” is the audio your hearing

⤻ reposted @Bitcoin_beau to The "red title" is the audio your hearing