One persons’ terrorist is another’s Freedom Fighter. Basically if he is allowed to push this through any opposition can be labeled terrorist activity. Based solely on the “acts intended to coerce a population or influence the government.” —-

There's absolutely a new War on Terror being initiated -- it'd been lurking for awhile, but it's accelerating now for obvious reasons. This new one is aimed inward, domestically. It entails many of the same frameworks. They're saying it explicitly: https://t.co/TUkK0mmMxU

Everybody who did not disguise himself and did selfies is getting famous on the social media networks. 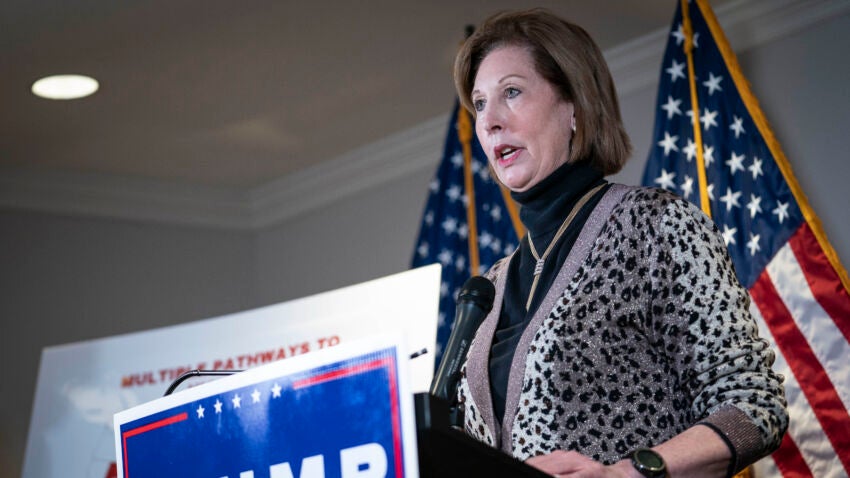