@SolomonYue Carrie Lam is going to meet Xi, one of the assumption, besides genocide and all the human right abuse,…

@SolomonYue Carrie Lam is going to meet Xi, one of the assumption, besides genocide and all the human right abuse, will use Hong Kong to solve the food shortage in mainland china. This week Lee Ka Shing‘s Park’n Shop keeps encourage people in mass purchase, stock up.... #SOSHK #SOSHK

Before 1997 Hong Kong was a beacon of freedom and business attraction for all western interests. This has to be restored before it is merged into a so-called big-bay region and disappears.

⤺ reposted by @mseanjonesm from This summary is so cool. Matches my observation. Should have a female version.

This summary is so cool. Matches my observation. Should have a female version.
mseanjonesm (Michael Sean Jones Shen) October 18, 2020, 1:52pm #2

if this isn’t ominous I don’t know what is.

I tell my family and its more of a make sure you get some food stocked up before the election kind of thing. Except for my parents. I have told my family since February. I’m only taking in my parents. After that… only people that add to the team and come with their own supplies. No zombies. No but but but I didn’t knowwwww. Yes. Yes you did. As much as I knew. I have the least amount of money and am the best prepared. Invest in survival and rebuilding. I would never leave my kids behind. Set and ready to go! Ready with my Ham radio and BOB.

I don’t see the party to which you are referring banning books and public gatherings and trying to declare math “racist” and history “too insensitive to be taught”. And I certainly don’t see either party rounding people and shoving then into gas chambers or in front of firing squads. Considering that Wheeler is losing to a self-avowed 100% Antifa candidate, one might consider if you are placing blame at the wrong feet, and perhaps someone is trying to make Wheeler look bad (make that worse) to ensure a landslide victory for the Antifa party candidate. This distraction right here is why politics and rabbit holes are discouraged in the group however.

Azazel News recaps are now available on the website.

Please share with your loved ones and keep them ahead of the curve.

Lettuce shortage due to unseasonably warm weather ravaging crops as well as lettuce virus INSV. jstep: “They are hinting to your food shortage.” Boogs 60 set: “Food shortage on the way.” Accursed the Werehorse: “I’m in NYS, we keep getting robo calls with supposedly US numbers speaking fluent Chinese.” ISCResearch: “A explosion occurred in Harrisonburg, Virginia At least three people have been injured – the cause is not known.” Chief/Skhulu: “There’s a cement and steel shortage and…

Flight reports are now available on the website. Find the daily link by searching #FlightReport 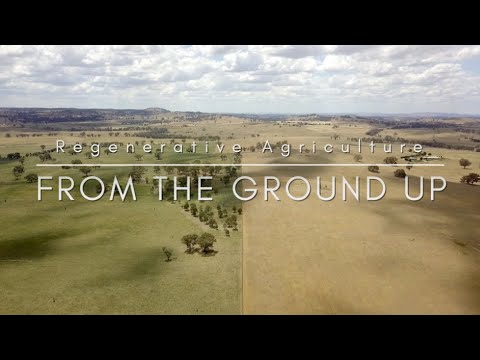 To much useless politics going on

He was early 30s, great shape, had wife and a few kids. Say something nice /pol/, is the virus not as deadly as it appears or is it actually quite dangerous considering it took out someone healthier than the average person?

Influencer Dmitriy Stuzhuk Dead Of Coronavirus After Telling Followers It...

Fitness influencer Dmitriy Stuzhuk has passed away due to complications related to coronavirus. His ex-wife confirmed his death in a heartbreaking Instagram post.

pic related is him

It’ll all be okay…

Meanwhile, in Thailand. Thousands defy emergency decree and transit shutdown as pro-democracy protests continue. Protesters took to the streets again on Sunday despite a government-declared state of emergency and shutdown of public transport in Thailand. On Saturday, demonstrators deployed various tactics to continue protesting with the rallies ending largely peacefully at night. The protesters are demanding monarchy reforms, amendments to the constitution to make the country more democratic and the resignation of Prime Minister Prayuth Chan-ocha, who came to power through a military coup in 2015.

Looks like you will soon be getting Claytronics Scientists Create Living Concrete
Article, 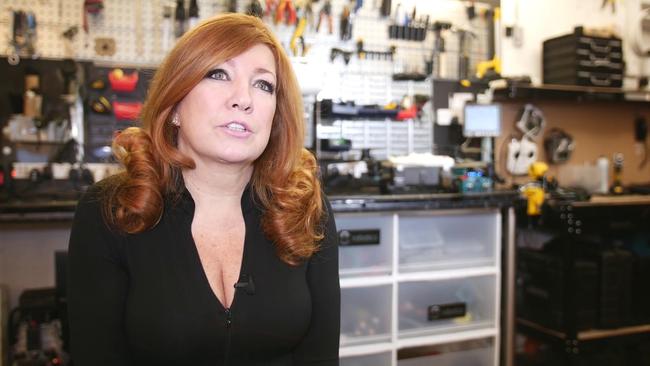 With politics playing so prominently into what's been driving US markets lately, as investors (or the algos that trade on their behalf, at least) seemingly reacted to every comment out of Capitol Hill.