So we have this fuck head cancelling our beloved BDFL’s because they go against his Vaccinated Demolition Man / Season 3 of Westworld future.

So we have this fuck head cancelling our beloved BDFL’s because they go against his Vaccinated Demolition Man / Season 3 of Westworld future. Meanwhile the Department of Justice not doing fuck all to stop it.

I can’t see him anymore and NOT think “Knucklehead.”

This is permanently etched into my brain now. 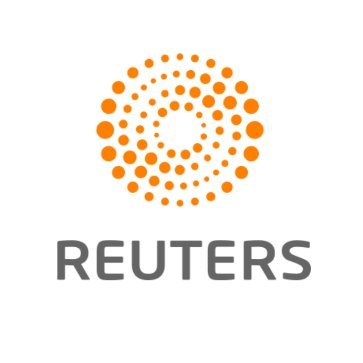 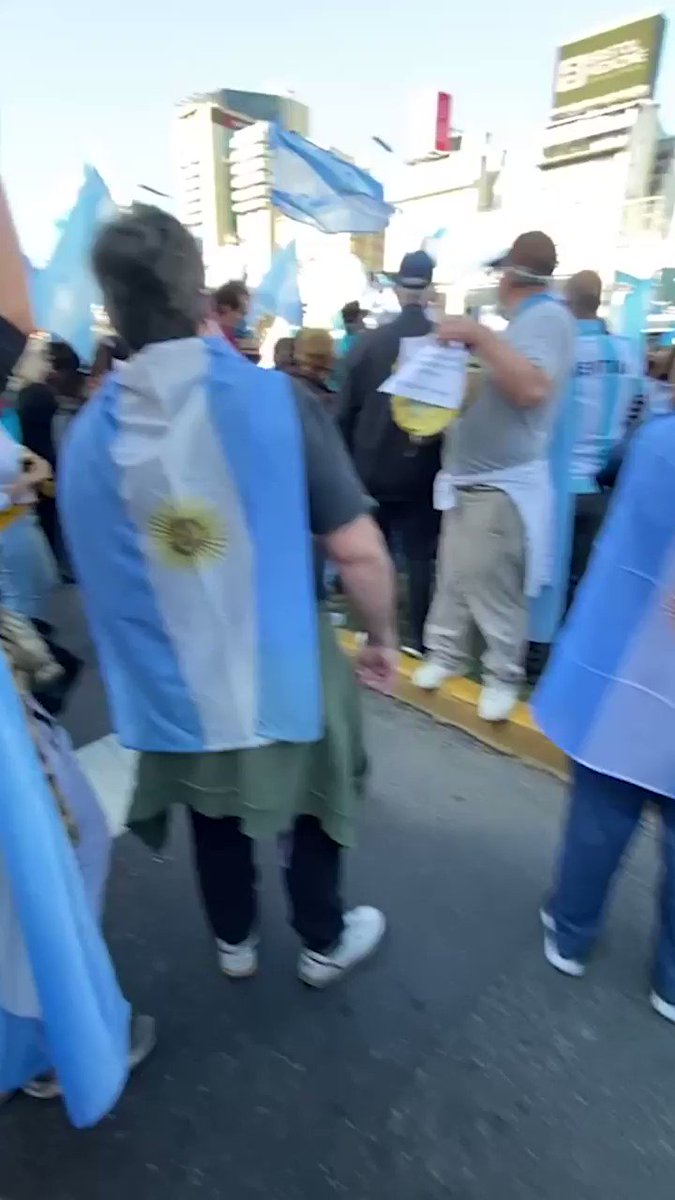 We are doing a Blue Wizard

Yesterday we did Gold

How did ancient cities weather crises?

Take it to Archeology

Studying history is the best way to avoid repeating it. Shining new light on the past to help us better understand how we got to the present. Archaeology helps us to understand that we as a human species have more commonalities than differences.

Studying history is the best way to avoid repeating it. Shining new light on the past to help us better understand how we got to the present. Archaeology helps us to understand that we as a human species have more commonalities than differences. 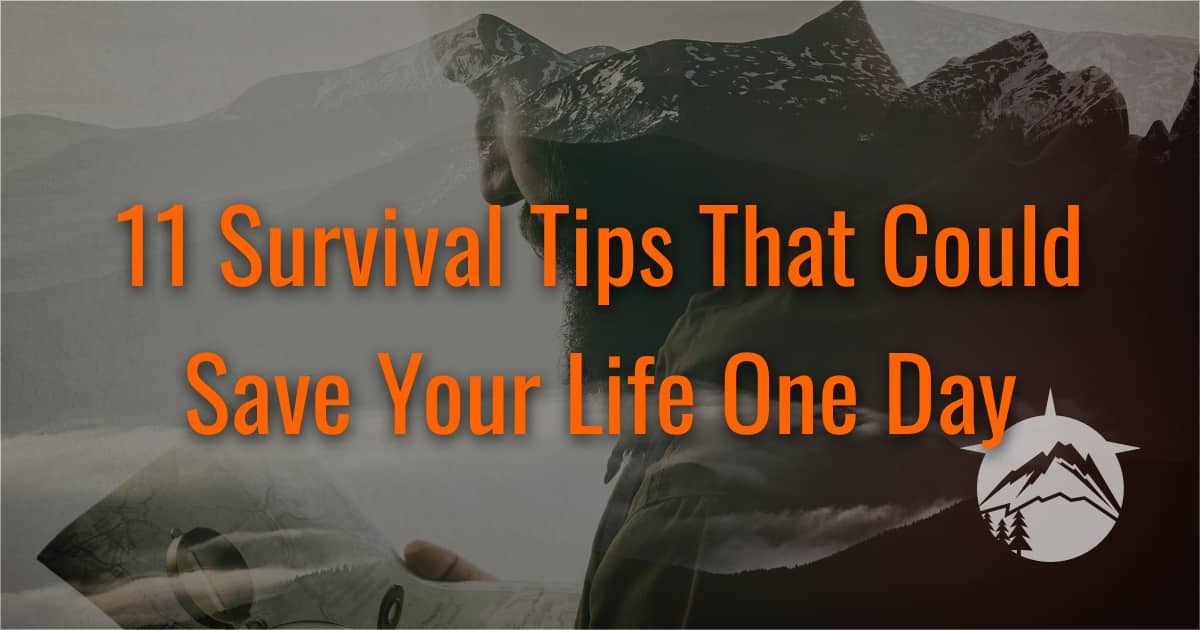 11 survival tips that could save your life one day. Tell the difference between a non-venomous and a venomous snake bit with these survival tips. 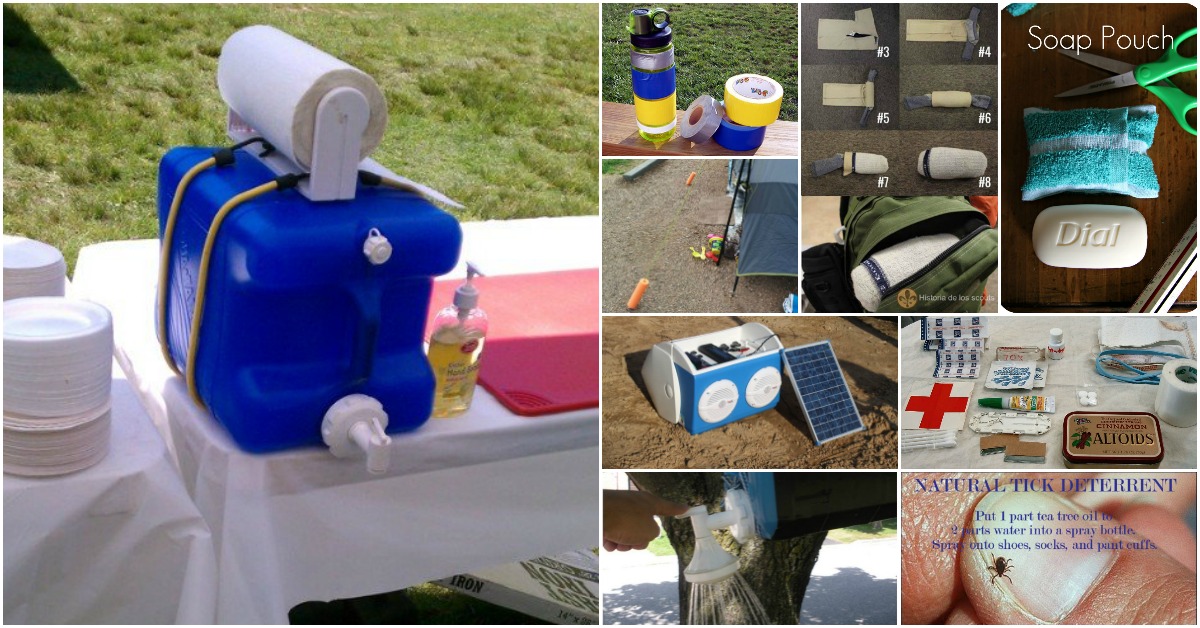 Summer is nearly here and you know that that means – Camping! If you’re like me, camping is the best part of summer, especially when you have a list of awesome camping hacks that help you

Make no mistake, your primary weapon is not your gun, it’s your body 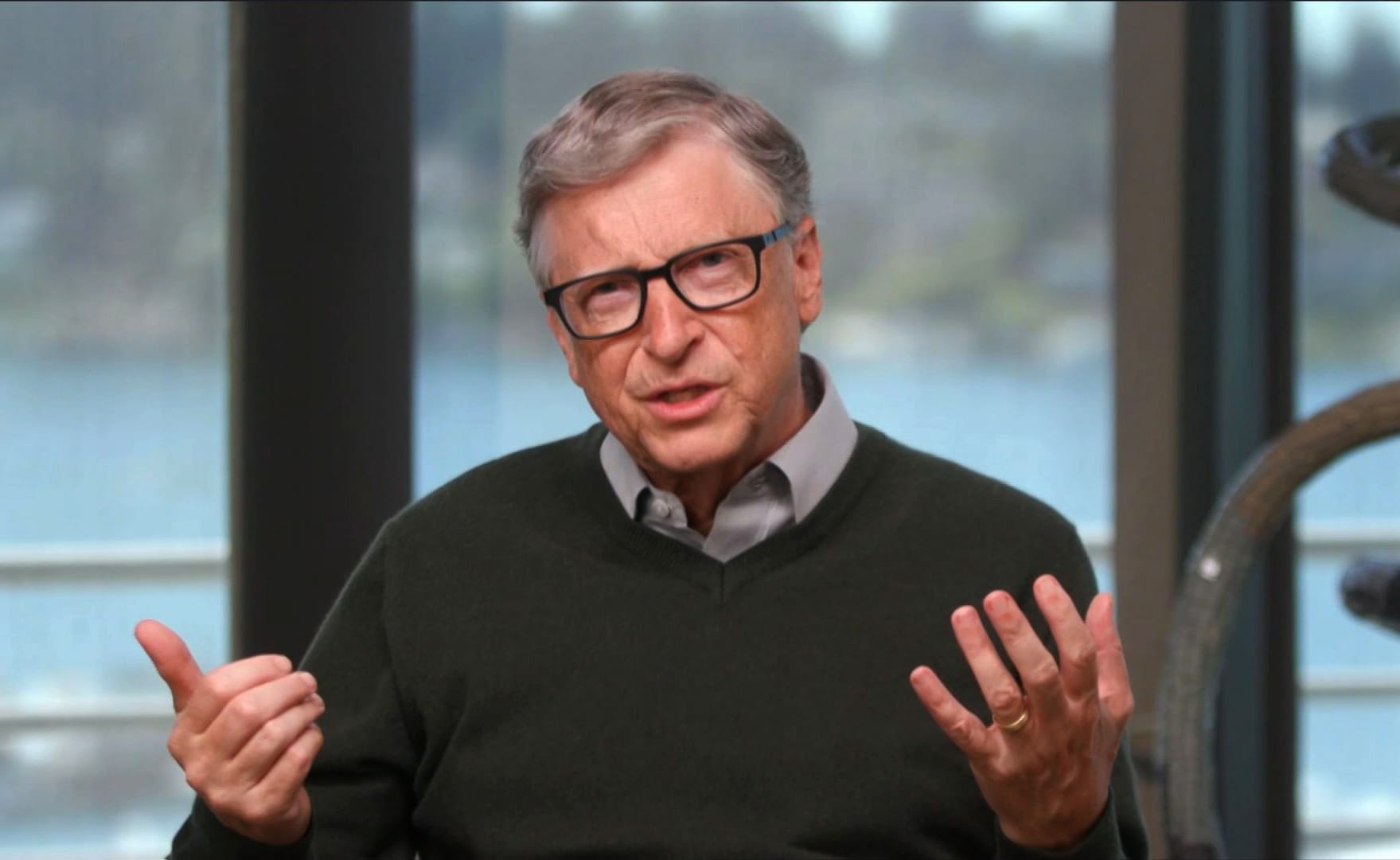 Billionaire Bill Gates says it is "inappropriate" to refer to the experimental coronavirus antibody treatment given to President Donald Trump as a "cure." However, Gates says the treatment developed by Regeneron could be the "most promising"... Apollo 13 was the seventh crewed mission in the Apollo space program and the third meant to land on the Moon. The craft was launched from Kennedy Space Center on April 11, 1970, but the lunar landing was aborted after an oxygen tank in the service module (SM) failed two days into the mission. The crew instead looped around the Moon, and returned safely to Earth on April 17. The mission was commanded by Jim Lovell with Jack Swigert as command module (CM) pilot and Fred Haise as lunar module (...

I wonder who will play Black Hitler someday

Australian scientists have found that Covid can live on stainless steel, glass, smartphones and banknotes for 28 days. It seems that money laundering will be necessary in the literal sense

Stephan Hummel is the researcher and photographer who took this breathtaking and rare photo. It shows a red goblin, a rare red lightning bolt that is very difficult to see with the naked eye due to global light pollution.

There are not many places left in the world where you can see red goblins or similar phenomena with the naked eye. “Light pollution is a global problem, even in very remote areas. The communities that live around our observatory have installed lighting, the light of which is directed onto the ground and does not shine into the night sky - this is the only way we can see these very pale objects in the sky. "

A goblin, also known as a sprite, is a special type of lightning that hits a cloud above a cloud cover up to a height of 100 kilometers during a thunderstorm. Red goblins or red sprites are a special goblin shape that can be seen reddish in the sky. Numerous short branches are typical of these lightning bolts. They usually occur at altitudes around 75 kilometers and can be up to 20 kilometers long.

So-called Druden, Elves or in English Elves are another rare phenomenon that often occur together with red goblins. These are ring-shaped lightning bolts with a radius of up to 500 kilometers.

In addition to the red goblins and the druids, there are also so-called blue jets. These are also goblin-class lightning bolts that occur at a height of around 40 kilometers. All three types of lightning are becoming increasingly difficult to observe from Earth as light pollution on Earth increases from year to year. Only from space, for example from the International Space Station, can these particularly rare and spectacular lightning bolts still be observed in full force.

71 gunmen were killed in clashes between Afghan government forces and the Taliban in two areas of Helmand province.

Farmers in Austria, who are in (home) quarantine, are not allowed to go into their barns and to their animals…https://
youtu.be/rbqTg7qi0zk 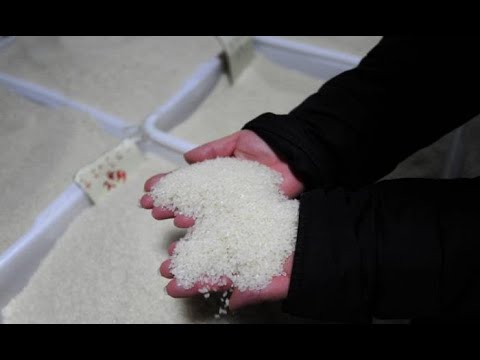 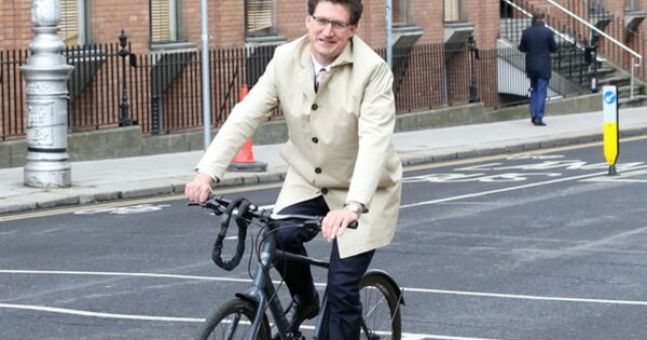 Ryan: ‘Farmers will have to cut herds but will get better prices’ | Business...