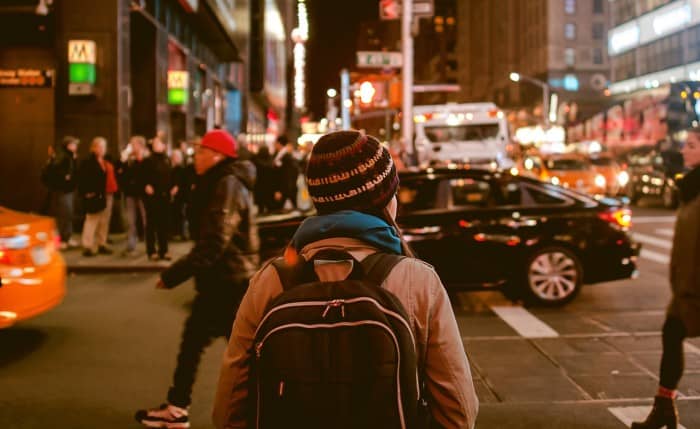 A comprehensive guide of how to be situationally aware to prevent and survive emergency situations.

Bill Gates says this groundbreaking coronavirus cure is the next best thing to a vaccine
0x1h0pkG (Tal Ler) October 9, 2020, 7:39pm #2

this is SO important! It is the number one thing I discuss around kids, women, and anyone regularly parking in a a garage.

Soon after Satoshi’s first announcement, among the first replies on the forum.

From day 1, they demanded that blockchain solve global warming, or else get killed

The switch to proof of stake — driven by the same cause.

But they don’t care. Scoring eco-terrorism destruction street cred is all they care about.

Why the Arabic World Turned Away from Science — The New Atlantis

Others Others In terms of Ihsan Ash'arism or Ashʿari theology (/æʃəˈriː/; Arabic: أشعرية‎ al-ʾAšʿarīyah or ٱلْأَشَاعِرَة al-ʾAšāʿirah) is the foremost theological school of Sunni Islam which established an orthodox dogmatic guideline based on scriptural authority[citation needed], rationality and semi-rationalism, founded by the Arab theologian Abu al-Hasan al-Ashʿari (d. 936 / AH 324). The disciples of the school are known as Ashʿarites, and the school is also referred to as the Ashʿarite sch...

What has caused the downfall of science, in many nations, through out history?
— The rise of a lazy new religion, which rejects the science and math because it was created by people of the wrong identity.
Sound familiar?…

Where have I heard this???

ONCE AGAIN THE CYCLES ARE REPEATING

"It is time for all members of our profession to acknowledge that mathematics is created by humans and therefore inherently carries human biases. Until this occurs, our community and our students cannot reach full potential." -CMPM #MathValues https://t.co/vVBUnXf1TL

2020 IS LIKE CALVIN GROWING UP AND HE STARTED A ANTI MATH RELIGION AND IS SUCEEDING.

LEADER OF THE WOKIES

I’m kidding when saying Calvin is leading the Wokeis but this rhetoric this anti STEM, anti-Meritocracy rhetoric is dangerous for society. It did not only happen in The Muslim World it also happened during the Cholera Riots in which adacemics where assasinated by mobs. Even people just simply wearing glasses were assasinated. This is just a preview of what’s to come.

Also these same individuals that follow this rhetoric, What do you think will happen to them After Open Eyes? besides losing their collective shit they will start forming cults and go after STEMS and Technologicallyy privileged (Black Worlders).

denying Science as magic and racist.

The Cycles Once Again Repeat