Robots to the rescue | Penn Today 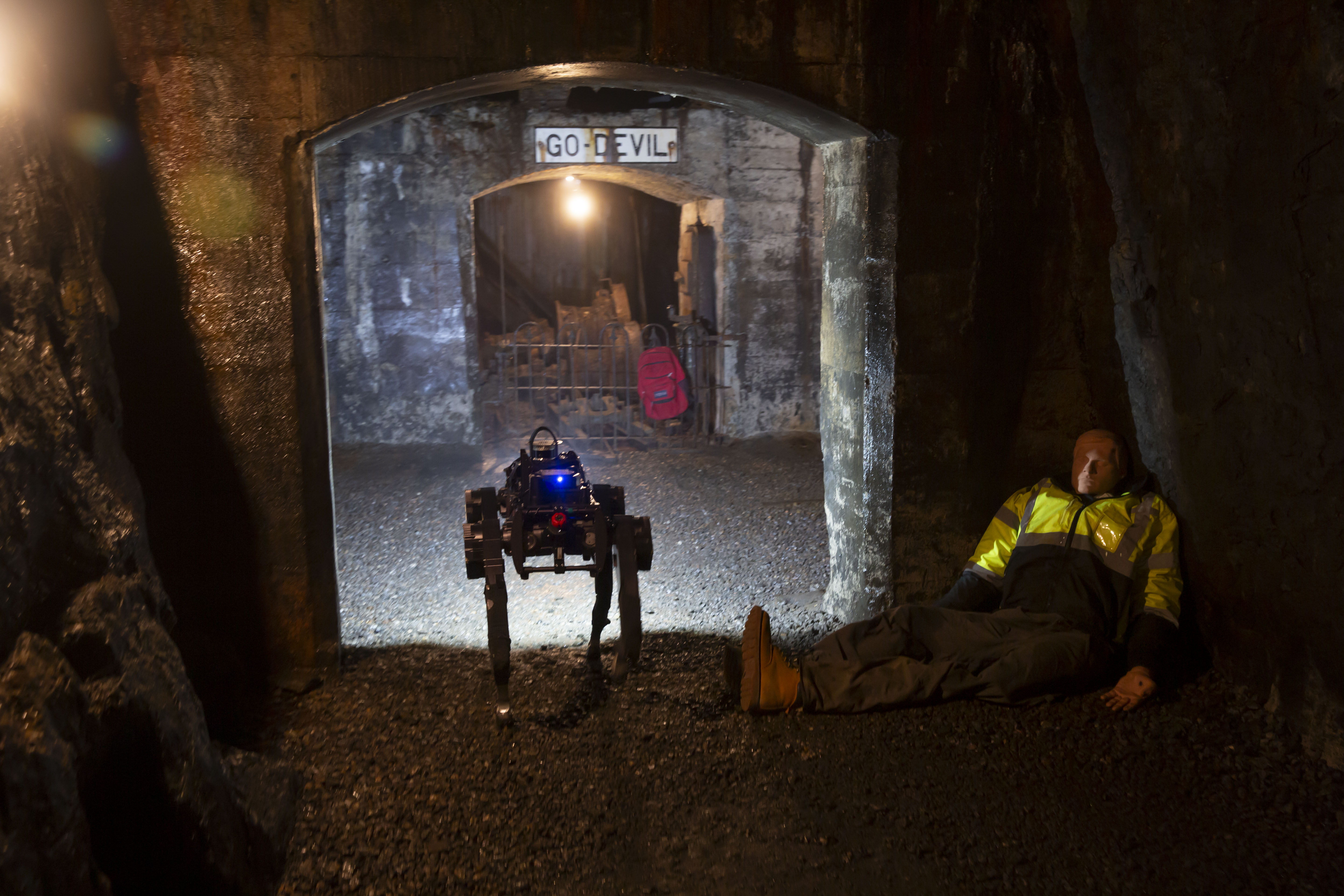 Robots to the rescue | Penn Today

⤺ reposted by @0x1oknbY from This is on my wish list...

Those things are gonna be the end of us. 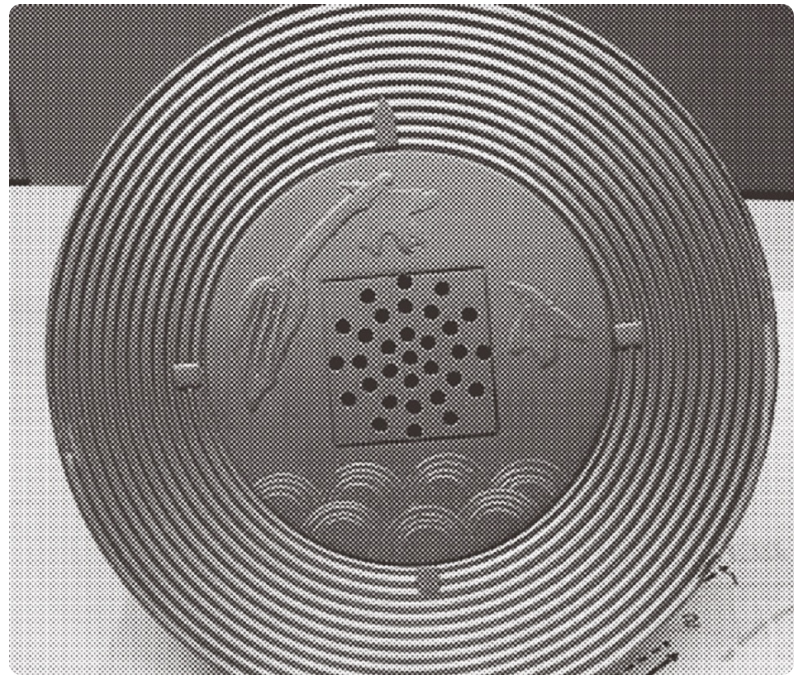 1| KERA UFO INCIDENT 🛸 Japan 1972 While returning home from school, a 13 y/o boy witnessed a bizarre "dull silver hat" maneuvering over a rice field. A beam shot from the object as he tried to get a closer look so he chose to return later with friends to witness it again.
0x1oknbY (Shera Starr) October 24, 2020, 1:21am #4

I wonder how many will write him in? Wouldn’t it be something if the actual election came down to counting ballots between Alice Cooper and Kanye West?

A little bit of escapism for a Sunday morning. 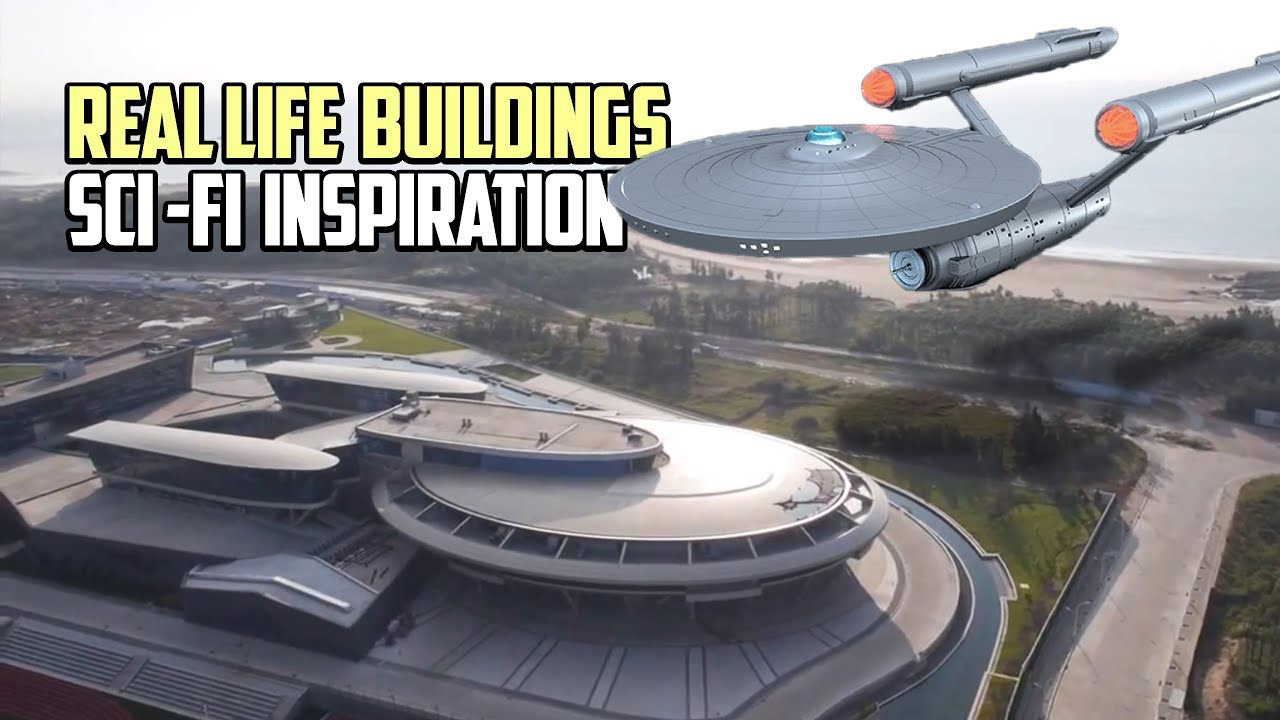 There are enough dumbed-down youth who could perhaps make that happen… since many/most don’t even know their states, let alone whose who in D.C.!

Wish I could get a copy of that Hunter Video, cause it’s the ONLY way any voting Democrat will believe it — they need to SEE IT!

Do we have any DIY sources for building mesh internet setup’s, once the grid goes down? I know it’s very short range, and in my location (rural country) it might not even be worth it, but still curious about having the ability to do it.

While some of what is believed to be known about Germany’s Thule and Vril aerodynamic and energy advancement is speculation, much of it is fact. In this series of articles we will explore aspects of some of these advancement which are known and proven to provide something of an outline of the unprecedented climate of innovation in Germany at the time. The incredible advancements made which no one disputes leave a compelling impression that further advancements, such as those claimed, however seemingly outlandish at first blush, might indeed have been possible….

The aircraft in this (list) include prototype versions of ones used by German Luftwaffe during World War ll and unfinished wartime experimental programmes. In the former, developments can stretch back to the 1920s and in the latter the project must have started between 1939-1945.

Wernher von Braun (b. 1912, d. 1977) was a German aerospace engineer who, from an early age, had a fascination with the stars. In 1930 he joined the informal Spaceflight Society and, from 1933 was given grants by the NSDAP government to research and develop rocketry. His most influential work in Germany was at the Peenemünde site on the Baltic coast, where the development and testing of multiple military rockets took place. After WWII, the Americans realised von Braun’s value and brought him to the US, where he drove the space program and ensured America made it to the stars.

Did you know: Wernher von Braun had an IQ of 180, making him one of the most intelligent people in all of history.

"Both World war I and World war II resulted in unprecedented technological advancements that would shape the world to come. The advanced military technology developed by Germany under Hitler’s rule was held in high esteem by her enemies. After the defeat of Germany in 1945, the victors of the West and East would grab most of what they could find on German weapon technology. As many as 1600 German scientists were allowed to continue their work for American weapon programs after the war in what is called Operation Paperclip. Huge amounts of scientists and engineers where taken to the USSR as well, but often involuntarily.

Lets (take a look) at some of the major weapon technology used after the Second World War and today that have its origins in Hitler’s Germany or were extensively developed under his rule. "

"At war’s end von Braun assembled his planning staff. He asked them to decide how and to whom they should surrender. Most of the scientists were frightened of the Russians. They felt the French would treat them like slaves, and the British did not have enough money to fund a rocket program. That left the Americans.

Von Braun stole a train with forged papers and ultimately led 500 people through war-torn Germany to surrender to the Americans. The SS was issued orders to kill the German engineers, who hid their notes in a mine shaft and evaded their own army while searching for the Americans. Finally, the team found an American private and surrendered to him.
The Americans immediately went to Peenemunde and Nordhausen and captured all the remaining V-2s and V-2 parts. They destroyed both places with explosives. The Americans brought over 300 train cars loaded with spare (V-2) parts to the U.S.

Many of von Braun’s production team were captured by the Russians." (source)

“This group developed by 1939 a revolutionary electro-magnetic-gravitic engine which improved Hans Coler’s free energy machine into an energy Konverter coupled to a Van De Graaf band generator and Marconi vortex dynamo [a spherical tank of mercury] to create powerful rotating electromagnetic fields that affected gravity and reduced mass. It was designated the Thule Triebwerk [Thrustwork, a.ka. Tachyonator-7 drive] and was to be installed into a Thule designed disc.” (source)

"Since 1935 Thule had been scouting for a remote, inconspicuous, underdeveloped testing ground for such a craft. Thule found a location in Northwest Germany that was known as [or possibly designated as] Hauneburg. At the establishment of this testing ground and facilities the SS E-IV unit simply referred to the new Thule disc as a product…[Hauneburg Device].

For wartime security reasons the name was shortened to Haunebu in 1939 and briefly designated RFZ-5 along with Vril’s machines. At a much later time in the war as production of these craft was to commence the Hauneburg site was abandoned in favor of the more suitable Vril Arado Brandenburg aircraft testing grounds. Although designated as part of the RFZ series the Haunebu disc was actually a separate Thule product constructed with the help of the SS E-IV unit while the RFZ series were primarily built at Arado Brandenburg under Vril direction up to the RFZ-4 disc." (source)

Thule and Vril secretly called this craft the Jenseitsflugmaschine, or “Other World Flight Machine”

"The Allies described the various flashing, flying German aircraft that they saw as ‘Foo Fighters,’ or ‘Fireballs.’ The German name for the typical Foo Fighter; however, was ‘Fliegende Schildkröte,’ ‘Flying Tortoise’ because of its resemblance to the tortoise shell on the ground. It had been developed by a specialist technical unit of the SS in the Vienna suburb of Wiener Neustadt. It was in fact an unmanned flying probe. Its mission was to fly close to enemy aircraft and wreak havoc on the electrical circuits [ideally preventing it from dropping bombs.] In addition it was equipped with a special type of tube. The SS spoke of ‘death rays’”

German name for the typical Foo Fighter was “Fliegende Schildkröte” meaning “Flying Tortoise”
Not to be confused with the much larger Haunebu and other Vril craft [more on these to come,] nonetheless likewise developed under the auspices of the Thule and Vril Societies in conjunction with the SS

You couldn’t shoot them down, you couldn’t out manoeuver them…dives, rolls…they stayed exactly in position no matter what we did… This represented a technology far superior to anything we had encountered anywhere on the planet before.”

There are red wizard factions on Earth in the SSP that want to re-ignite WW2 into space, unfortunately. The German colonies are not nazi, and we would benefit more from working together as one species.

Concerning german UFO’s: What about ‘The Bell’? I talked to an old WWII survivor when i was 14 or 15 and he said he was on watch duty where this concrete circle was/is located and told me a lot of personell died of lead poisoning 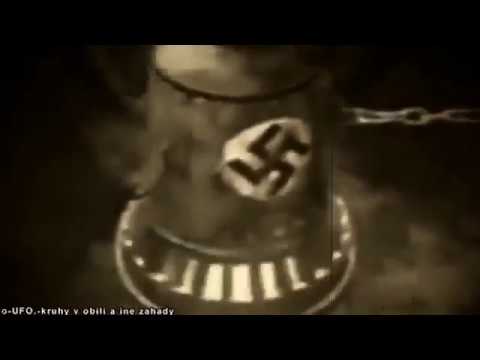 But I can not remember if he said the propulsion was done with any form of lead or is the energysource spit/leaked lead everywhere.
Maybe all of it was distraction - thats why I ask you.

And about yesterday. We searched for old bunkers and tunnels when we were young as a thrill. Found lots of rotten stuff, bullets and shells; but also a lot of strange things happened when we found old structures. Most of them we only noticed after visiting the same place twice or trice. Things about the age of the Trees and their lineup did not match to the surrounding, so we started looking closer, did small sketches and concluded where to dig. Found a few entrances with bunker doors. Talked to old people, looked up fabricants to know in which direction they have to be opened and so on. Few days later we started digging, came into a small room with coalfilter elements and the 2nd door. After returning again the whole terrain was filled up and there signs were put up: No Entry/Danger
After getting into a cave next to a still exsiting railroad we were followed by a vehicle and so on - up to a point we just stopped because we got afraid

Reason i tell you that is: Our whole region has got higher than normal radiation levels and where better to hide such tech

That footage is from a Russian movie.

⤻ reposted @0x1tk4Ei to Concerning german UFO's: What about 'The Bell'?