As the novel coronavirus outbreak continues to unfold here in China, I have been glued to my cellphone for updates every waking hour. Many valuable posts and video clips get deleted only a few hours after being released online, so people have to make...

⤺ reposted by @themike27 from Not the same strain of coronavirus that originated in Wuhan...

This is from Feb 3

Looks like Cola is going to win this war too

Chinese site
tencent.com
likely or accidental error, he leaked real numbers on the virus
Late in the evening, Saturday, February 1, the Epidemic Situation Tracker page showed numbers of confirmed cases of infection - 154,023 people, 10 times more than the official statistics at that time. The number of suspected illnesses was reported at 79808, 4 times the official.

The number of cured people is 269, noticeably less than the official 300 figure for that day. Worst of all, with the number of deaths - it was indicated 24589, orders of magnitude more than the official three hundred on that day.
Moments later, the page has been updated with official numbers. Netizens claims that tencent posted huge numbers in at least three cases, which were then almost instantly replaced by official numbers

Even the Russian groups are starting to realize the right numbers 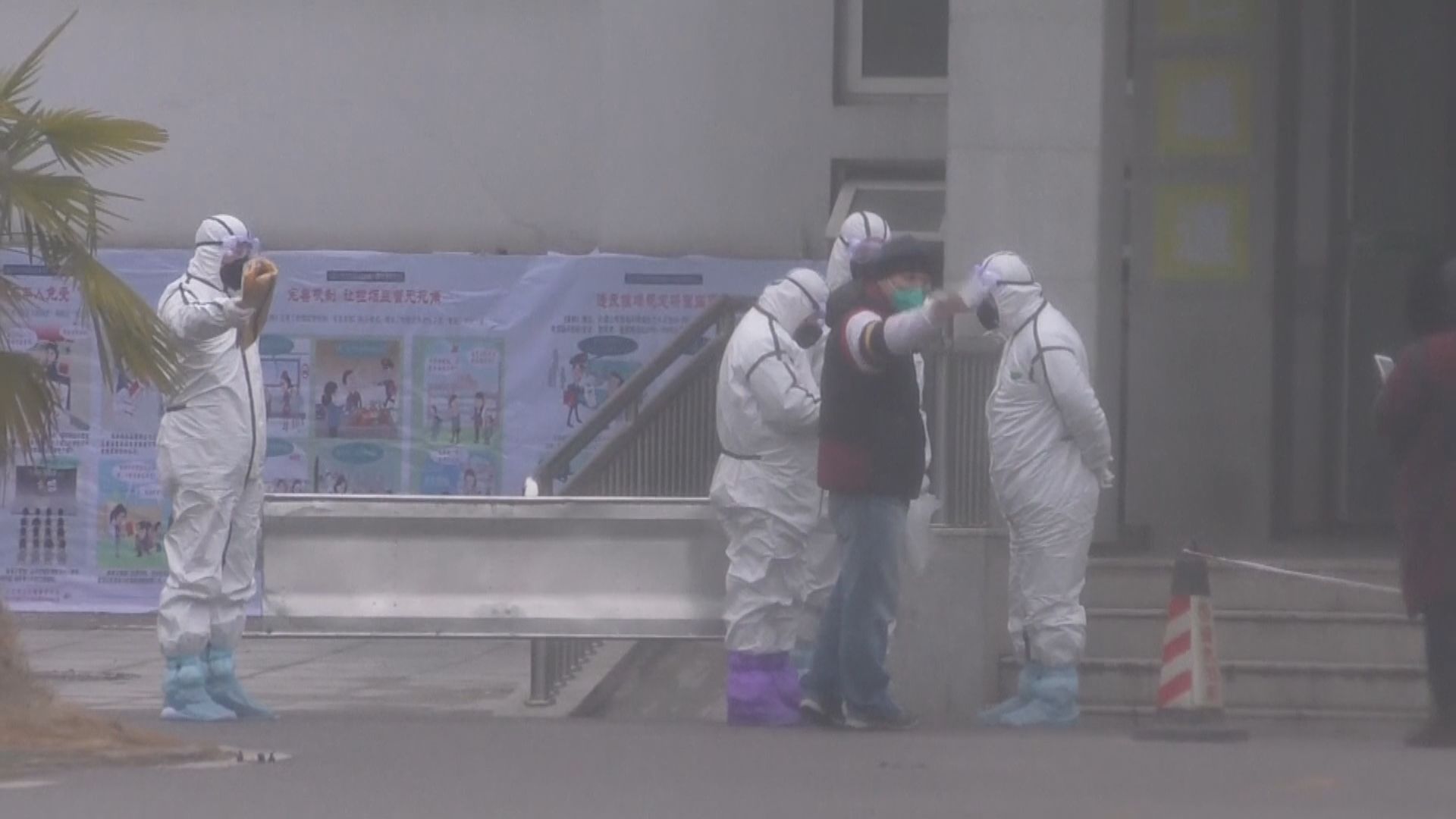 [Now News] The medical journal “Acupuncture Needle” published a study on the new coronavirus, which has a mortality rate of 15%, which is similar to SARS. Chair Professor Yuan Guoyong of the Department of Microbiology of the University of Hong Kong warns that the new coronavirus is highly contagious and warns that Hong Kong and Macau may become another Wuhan. The next few days will be the last chance to stop the virus from entering the Mainland.

One article in “Needles” was published by a team led by Yuan Guoyong, a professor in the Department of Microbiology at the University of Hong Kong, and analyzed a group of Shenzhen families. Six of them went to Wuhan. Five of them were infected with the new coronavirus, and another was in the family. The illness was confirmed after members who did not travel to Wuhan.

Yuan Guoyong pointed out that research shows that the attack rate of the new coronavirus is as high as 83%, plus the possibility of human transmission. Based on the virus incubation period of three to six days, the next few days will prevent the virus from spreading to Hong Kong and other countries through the entry of infected mainlanders. Last chance for Macau.

He urged the public to wear masks and disinfect their hands with alcohol regularly, and medical institutions should be prepared to take measures, otherwise Hong Kong, Macao or other cities around the world could easily become another Wuhan, or the 2003 SARS outbreak would repeat itself.

Another article in “Acupuncture Needles” was published by doctors from several medical institutions in the Mainland, such as Wuhan Jinyintan Hospital, and analyzed the characteristics of the first 41 patients with new-type coronavirus infection in Wuhan. The researchers found that 27 of these patients had visited the South China Seafood Wholesale Market, and the first deceased was a male who had been exposed to the market environment for a long time. Five days after his onset, his wife was also diagnosed with the virus, but she never visited the South China market.

The article pointed out that as many as 98% of patients had fever, 76% had cough, and another 55% had difficulty breathing. The analysis also found that most patients had flowers in the lungs, but they did not have symptoms of upper respiratory tract infection or diarrhea like SARS patients.

The research team claims that the mortality rate of the new coronavirus is 15%, which is similar to that of SARS, and that cases of infection by medical personnel have shown that the virus can be transmitted from person to person.

I go to a naturopath in LA, she has me use argentyn 23 colidal silver drops, they also sell gel online which is good for cuts, silver bandages are great too, pricey but a good option for shtf bag 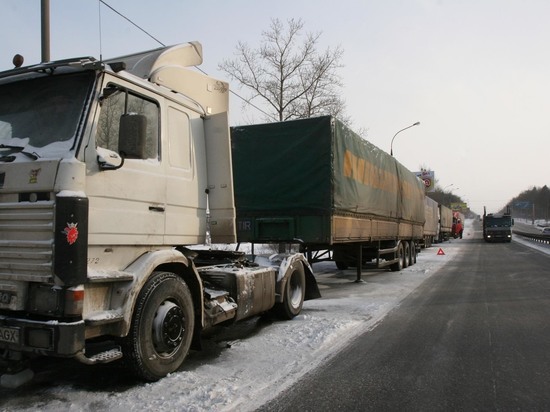 The epidemic of influenza and SARS has been recorded in 23 Russian regions.

According to Rospotrebnadzor, excess of epidemic thresholds is observed in eight central cities. Most often, children aged 3 to 14 years get sick. In a number of regions, all educational institutions are quarantined. Doctors massively vaccinate Russians and recommend staying home.

Without the Chinese, life is getting better.

On January 1, 2019, an agreement was signed between China and Russia, on the basis of which Chinese transport companies “entered” the Primorye Territory. They dumped. As a result, local carriers began to lose orders and customers. And if earlier the Chinese imported goods from the Chinese side, and Russian transport companies brought local products to China, the same timber, for example, then from 2019, Chinese carriers began to pick up these orders. Local transporters began to go bankrupt. Now the entry of Chinese trucks to Russia is prohibited, respectively, ours has a chance to “recapture the loss.” 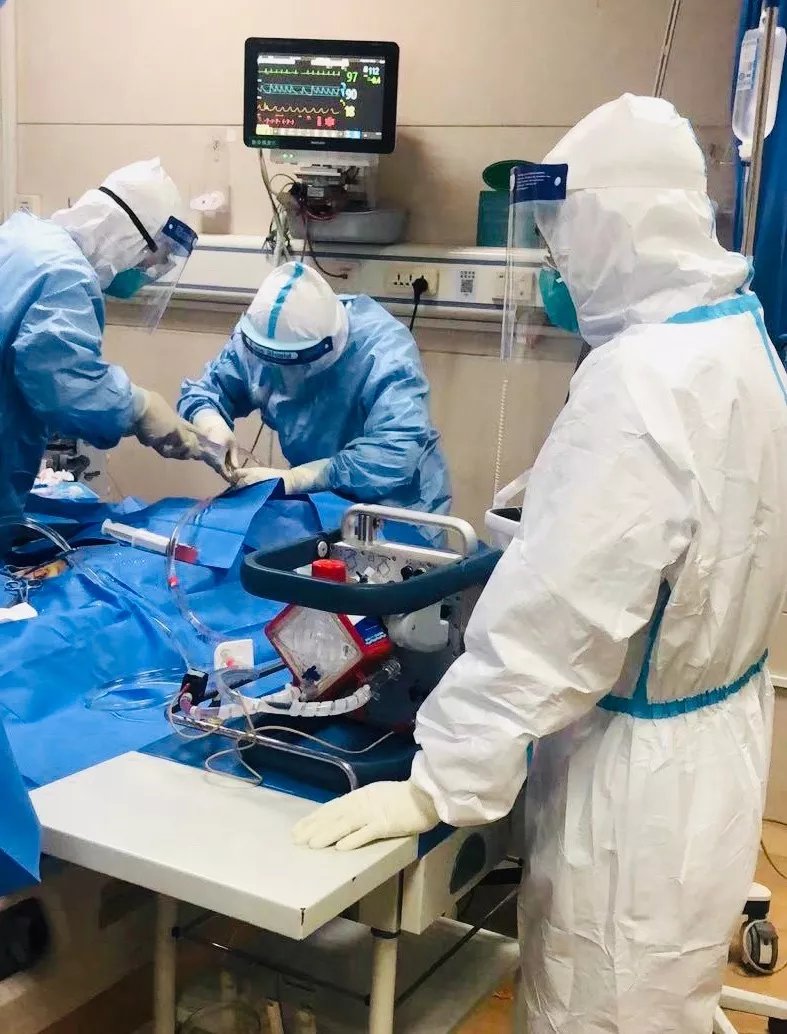 Caijing is one of the most reputable outlets in China. Their article on the #coronavirus was censored today. It claims significant underreporting of both cases & deaths, especially among the elderly. Here it is: https://t.co/W3NHvbFfjM Translation: https://t.co/7rM69CWPkF
AriesAzazel May 8, 2020, 12:01am #7

Following Hubei province, the quarantine has been expanded to both Liaoning province (43 Million) and Jiangxi province (44 Million), totaling to over 150 Million citizens locked down. As of today, 3 complete provinces with over 65 cities are now quarantined.

He was back from quarantine in Wuhan Monday

At least the Russians are taking this seriously

they kinda have to…they are pretty close lol

If it is a bioweapon who benefits? And why?

Wuhan pneumonia spread to the military because of “secret” secrets

Which part of the text makes it seem like a bioweapon

What type of class of society are guarding Biochemical weapons? 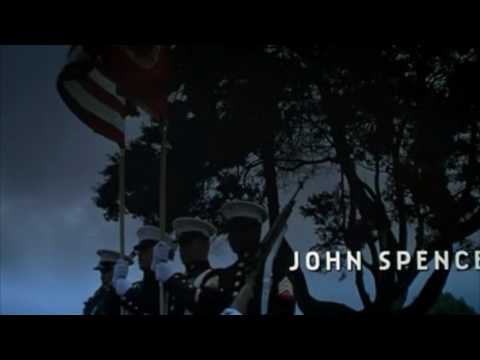 The Chinese infecting their own people or another country infecting China?

I’m curious about the motive because bioweapon, if it is, are terribly hard to control. The financial gain isn’t really there either as most of the worlds economies will suffer in some way. If it’s the fed aiming to keep the dollar relevant that would make sense or the Chinese aiming to keep communist control. Or a sick game of genocide. But it seems to uncontrollable to actually be a bioweapon. Unless a vaccine already exists but it’s waiting to be released? Even then if it mutates a vaccines won’t work necessarily

Thursday, February 6, 2020 6:59 AM
Hongshan Stadium in Wuhan many have been dissatisfied with the living conditions

When it's the only Biosafety level-4 facility in the entire country and a primary research program is the study of novel coronaviruses in bats and there's an outbreak of a novel coronavirus in the local bat population? THAT prior, you mean? Pretty high. https://t.co/xZYrqQEUAs

funny how you forget about priors when it comes to conspiracy theories. whats the prior on virus leaks from research facilities causing epidemics?

they were studying new strains of coronaviruses and fucked up