quite a lot of SO2 compared to Shanghai

quite a lot of SO2 compared to Shanghai

⤺ reposted by @JoshInTheCity from # 中共 国 Zhejiang 100,000 ducks will go to Pakistan to kill locusts!

That’s what I talkong about 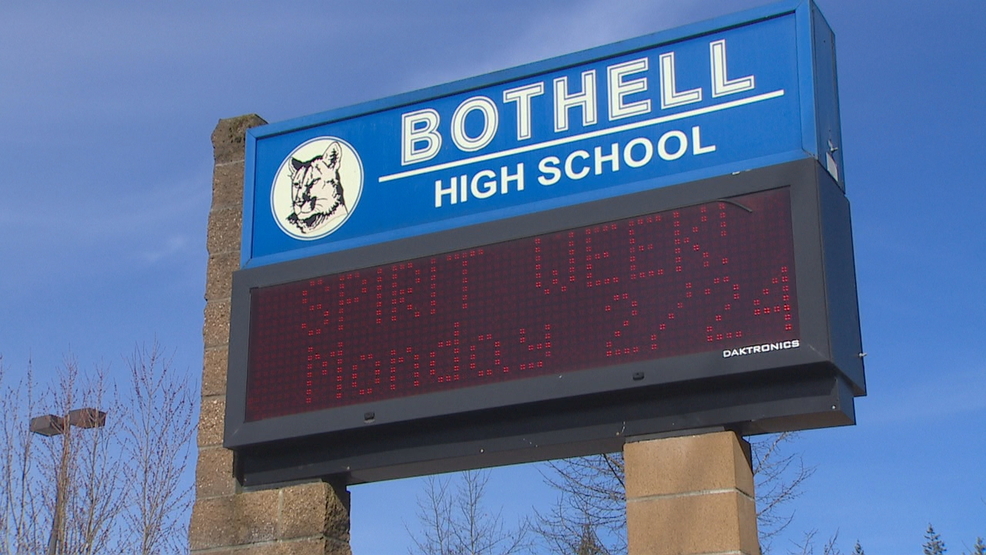 @aries hahaha not asking to hack… but I saw a post somewhere of thermal sat photos.

South Africa is one of the countries where you can still drink tap water… Should I not worry about allot of water? Don’t have allot of space to prep

The authoritative medical journal “The Lancet” published articles by Guangdong nurses Zeng Yingchun and Zhen Yan on February 24. They said that medical staff in Wuhan were exhausted physically and mentally and called for international assistance. The article revealed that they went to the Wuhan Isolation Ward to support the Guangdong Medical Team on January 24. Frontline protective equipment was in urgent condition.

The article said that “we are also people” and “feeling helpless, anxious, and fearful”, and called on medical professionals worldwide to come to China to help fight the epidemic. The article was reprinted by the mainland medical forum “Lilac Garden”, but was quickly deleted by the entire network.

Commentator Qin Peng: “It is impossible for the Chinese Communist Party to approve this kind of foreign aid, otherwise American experts will be allowed to participate in the prevention and treatment on January 6. The letter of help aroused public opinion. The” Guangdong Aid Wuhan Medical Team "immediately issued a statement claiming that the author Cannot represent the position of the Guangdong medical team, asking the author to withdraw the article and apologize. The Guangdong medical team also claimed that the supplies were sufficient, personnel could rest adequately, and were fully capable of responding to the epidemic. But frontline medical staff in Wuhan said that was not the case.

What is the situation in Wuhan? A preview of a report on February 20th from Mainland China Netease News showed that Wuchang Hospital was in a hurry, the director died of the epidemic, the medical staff was seriously infected, the supplies were scarce, and supplies such as protective clothing could only persist for 3-5 days. However, after clicking on the news link, it was prompted that the article had been deleted.

Qin Peng: "The two front-line doctors’ calls for help broke all the good news and promotion of the official propaganda and exposed the CCP’s incompetence and confusion. Therefore, the CCP has to block the entire network. Moreover, from the root, the Internet Information Office blocked all With different voices, in order to prevent more people from responding or following suit, discuss with the party and trigger an avalanche of the CCP’s dictatorship. "

While blocking the truth, the CCP ’s Political and Legal Committee recently ordered the launch of more moving “warm news”. Experts have criticized the authorities for using the personal sacrifices of the people to divert their attention and cover up system errors.

Keep in mind that there is almost no traffic in wuhan, and basically no factory still running at full capacity (all living quarters are sealed off by now). While in Shanghai we have basically 70-80% of traffic as normal (without the virus).

Make sure you boil the water.

Still no confirmed cases in South Africa, must be that special immunity… ID10T

Qiu Lilian, a Canadian professor of nursing and a Canadian representative of the Global Taiwan Medical Association, said no one now trusts the WHO. "Everyone thinks it is a ghost, everyone is angry. (Secretary-General for Health) Tan Desai was originally bought by China. When Tan Desai was going to go up, everyone in Ethiopia himself Oppose, because he is not a good health minister at all, and he also conceals the (cholera) epidemic in his own country. The same thing! "

Economic expert Song Jingjun also said that the WHO led by Tan Desai has long been “stained” by China. "Tan Desai went to China to make a gimmick to Xi Jinping. China immediately gave US $ 20 million. The United States is actually a major donor to the World Health Organization, but the money donated by the United States is for a purpose or for a project or Research on the subject, the money that China gives is what you like to spend, of course, Tendsee loves this kind of money. "

Qiu Lilian and Song Jingjun both said that China has always done superficial work. Where to go and where not to go, it has already been arranged. If Bruce Elward and other WHO experts have not even visited the most important epidemic area of ​​Wuhan Hospital, Talking only to officials, doctors, and people sent by China will always be one-sided words, but it is a joke that all countries in the world learn from China.

The CCP government claims that Wuhan SO2 level is very low. Those online data “inaccurate”. yeah sure.