⤺ reposted by @AriesAzazel from Interesting. This article claims another cadet died at the hospital

Interesting. This article claims another cadet died at the hospital
AriesAzazel October 16, 2020, 11:25pm #2

Everybody is able to vandalize/damage critical infrastructure

Due to the drought affecting the country’s main agricultural regions, the Rosario Trade Exchange (RBC) estimated that the wheat harvest for this campaign would not exceed 17 million tonnes, 22.7 per cent less than the 22 million tonnes expected at the time of sowing. And the situation could get worse.

In many cases, it is less than one tonne per hectare, which would result in a cessation of harvesting over 600,000 hectares throughout the country, because the costs of work would not cover the value of that production. With this, coupled with the low wages, especially in the north and at the centre of the productive regions of Argentina, the harvest would be demanding at the end of the year.

// Wheat: in harvest start, drought already shows its impact on the north

“The situation is complex because you are seeing these are dramatic: provinces such as Cordoba, Santa Fe and the northern country are very complicated, with yields that are far from the average or production that was reached last year”, explained by Christian Russo, Head of the Strategic Guide for the RBR Agro, in dialogue with Rural Canal.

And it marked the decline in cereal production at national level according to the entity’s report for October. “A month ago we project about 18 million tons, but unfortunately today we are at the 17 million threshold,” he said.

Russo stated that in Santa Fe, for example, performance is one tonne down from 2019, and stressed that in the region it has not rained for six months. Furthermore, it did not rule that the cutting may be even greater if the current dry climate conditions are not reversed.

In the meantime, according to the Core Region Report published on Thursday by the entity, the estimated production of cereal in the country’s agricultural heart fell 2.6 million tonnes for drought and ice-cream. In that region, losses already reach 37 per cent of the originally planned production. “Closed by lack of water and damage to ice cream, wheat production in the core region collapses to 4.4 million tonnes, when at the beginning of the campaign 7 million tonnes were estimated,” the specialists explained. 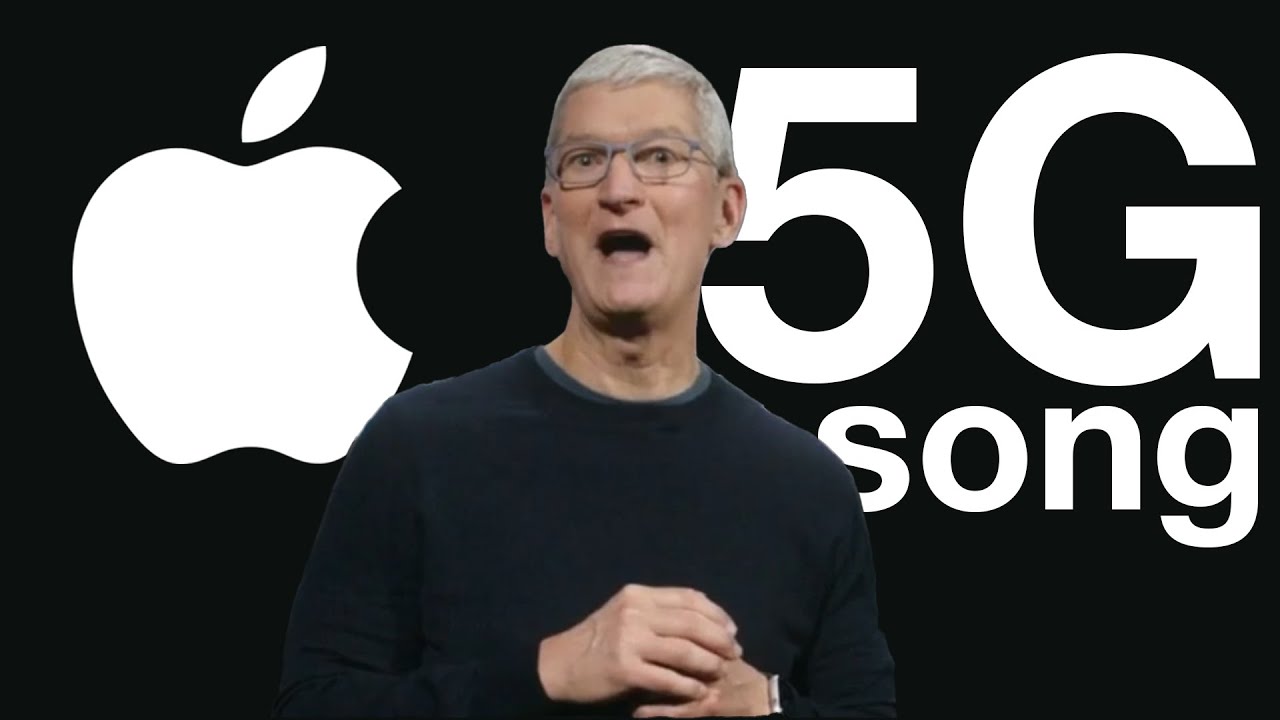 after 9am the news finally appeared, in the low right corner. 2nd CNN page

Look at the bottom right corner 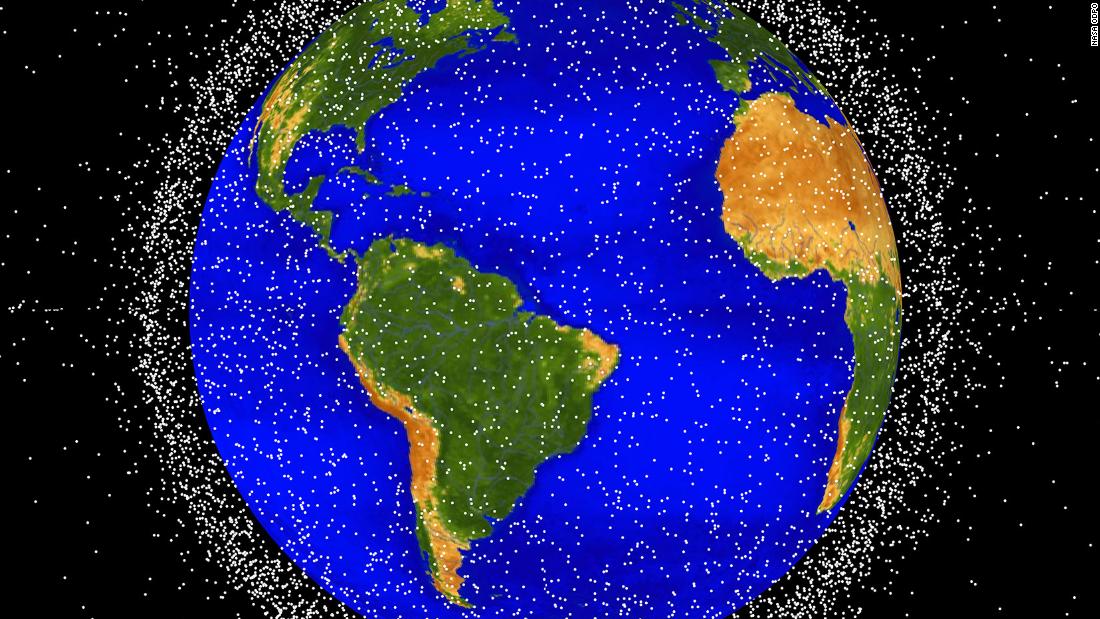 Space traffic experts are tracking two pieces of orbital garbage that appear to be careening toward each other: A defunct Soviet satellite and a discarded Chinese rocket booster that are expected to nearly miss each other — with a slight chance of...

CNN what a bunch of clowns

A smart rat uses a pencil to activate the trap and get food without compromising its own health.

Ah you got the reference 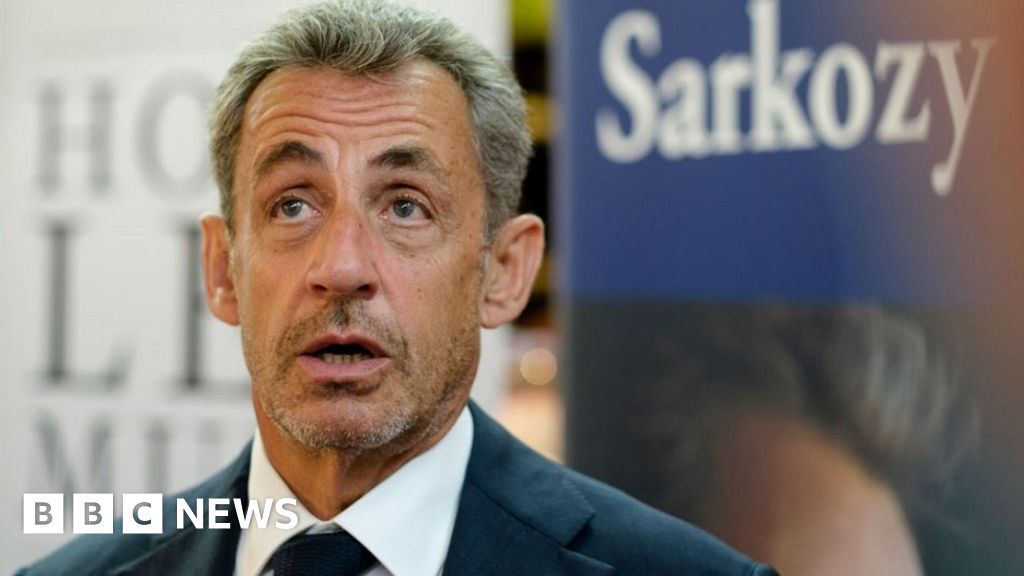 It is the latest in a string of charges against ex-president Nicolas Sarkozy, which he denies.

A trap for Tesla autopilots in Transcarpathia. How do you like it, Elon Musk !?

Belarus received a $500 million loan from Moscow on Friday, the first third of a credit from the Eurasian Development Bank (EDB) which is majority owned by the governments of Russia and Kazakhstan.

Continuity of government (COG) is the principle of establishing defined procedures that allow a government to continue its essential operations in case of a catastrophic event such as nuclear war. COG was developed by the British government before and during World War II to counter threats, such as that of the Luftwaffe bombing during the Battle of Britain. The need for continuity of government plans gained new urgency with nuclear proliferation. During and after the Cold War countries develope...

The US has plans for continuity of government — but do they go far enough? - The Boston Globe

The US has plans for continuity of government — but do they go far enough? -...

The good news is that decades of internal planning have institutionalized executive branch protocols to ensure continuity of government in the face of mass casualty events. The bad news is that we have much further to go.

MSNBC host asks Pelosi if she's been contacted about 'continuity of...

MSNBC anchor Stephanie Ruhle appeared to be thinking several steps ahead Friday after President Trump announced that he and first lady Melania Trump had tested positive for the coronavirus. 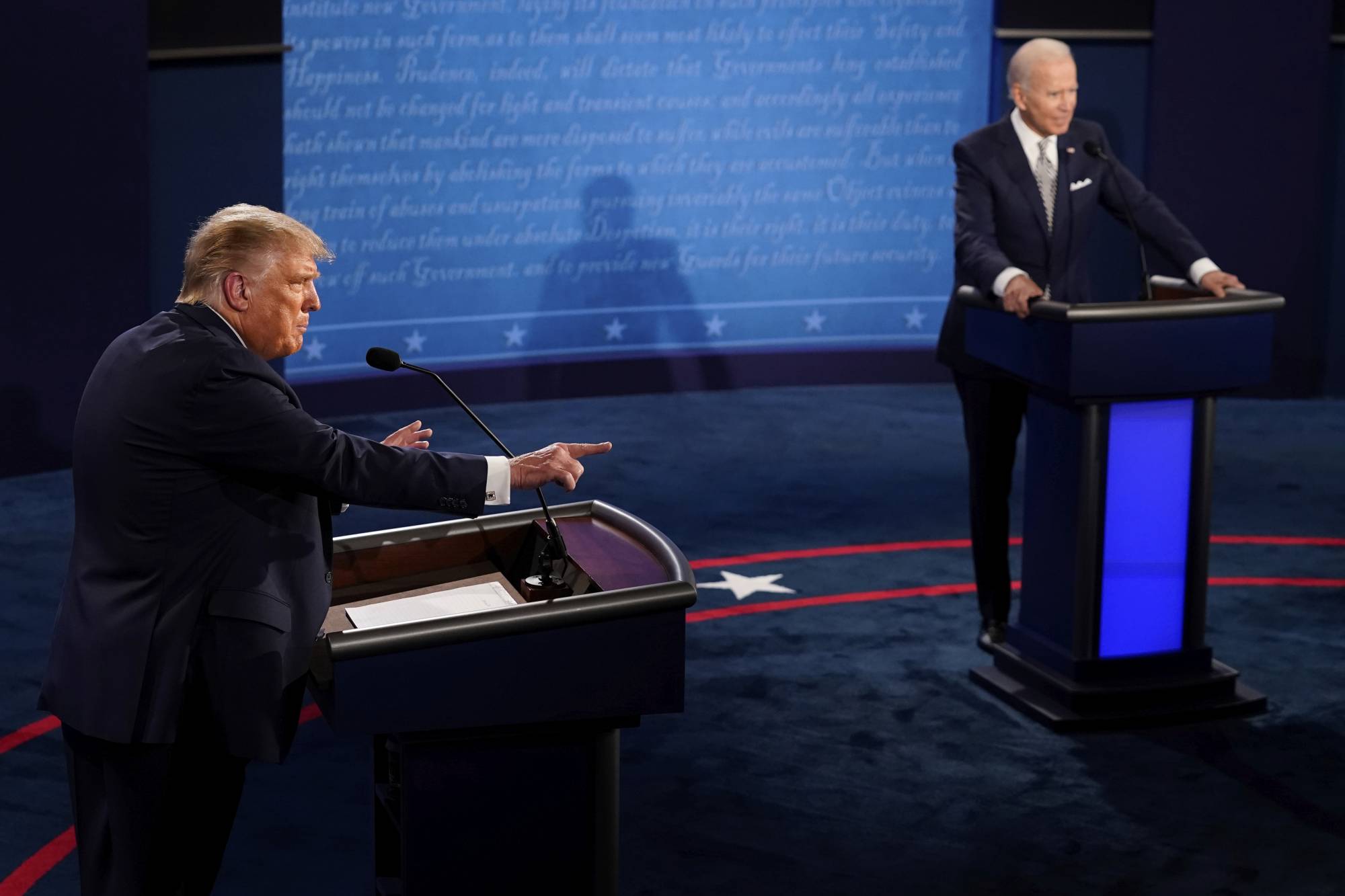 What continuity of governance looks like if the president is incapacitated |...

Donald Trump is 74, Joe Biden 77. So it’s reasonable to think about continuity of governance when the top dog is incapacitated.

Pelosi: Legislation on 25th Amendment is about ‘continuity of government,’ not Trump

See the dates, all in the last 2 weeks

And as you have learned by now, nothing published in the media is a coincidence.

Intelligence interpretation is used to prepare before resources are snatched by other parties.

Example during Covid beginning, countries didn’t hold to PPE, many even donated it to China. Chinese Ambassadors got into shopping sprees. The rationing came too late and caused many casualties among the healthcare workers.

Fast forward present time, no country is giving away their PPE with the looming threat of second and third waves.

Hell America even Highjacked PPE Gear you guys remember that?

Like seriously we literally were high jacking PPE from the Germans

POTUS was giving orders to our boys being straight up gangsta on the Tarmac in Bangkok on April 3, 2020 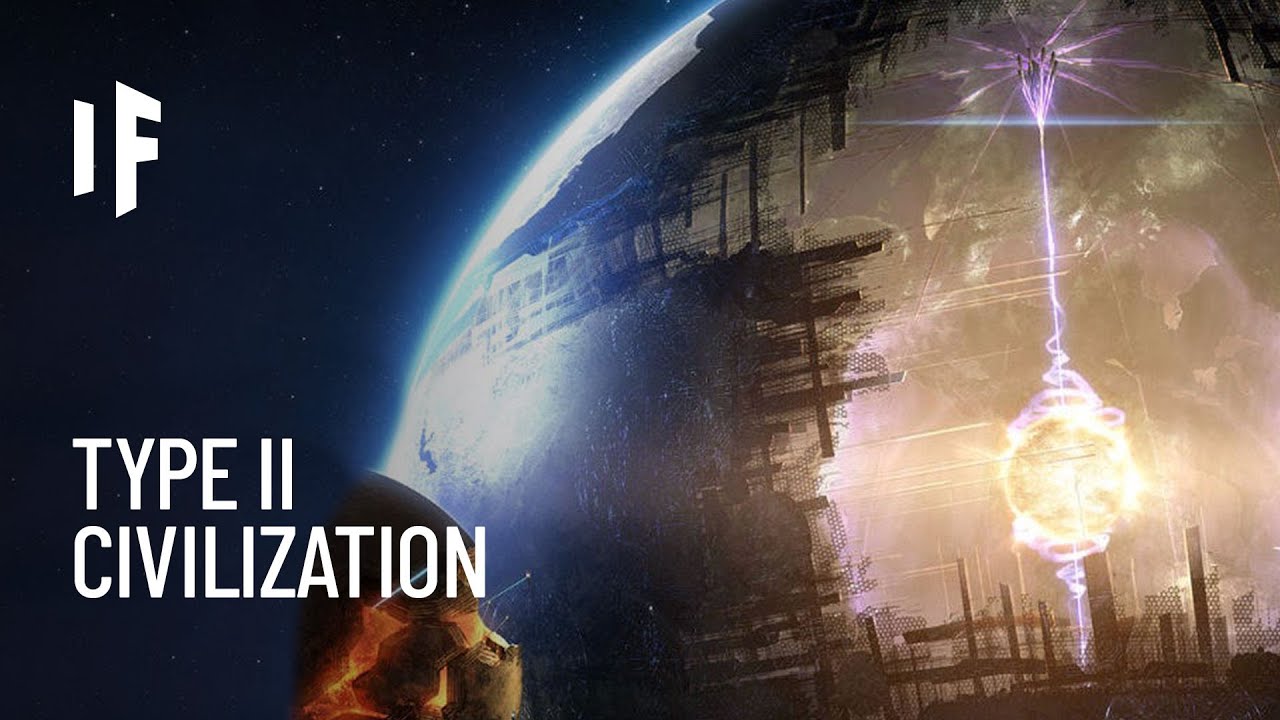 ⤻ reposted @0xMTToV to What If We Became a Type II Civilization?

It means there are agents in place waiting to vandalize/destroy the lines.

The point of the EOs is specifically to remove compromised hardware/software from the grid.

Who would want to keep the US from carrying out those orders?

No one reported on it in the United States media except Chet Nagle.

It’s a year and a half later and MSM is only just now starting to trickle out pieces on this. Why?