People are rising against as he put it the tyrinical government.
“Virgina will not fall” USA🇺🇸

And so it begins …

Division at it’s finest. Amazing how over the months I have become immune and not even really have any jerk reactions. It’s all one big show all with the bear being poked… just egging deeper division between sides to create chaos to push the larger goals and agendas along.

— From earlier standoffs in Portland, Oregon between Right Wing groups and Antifa/BLM Militants

Spotted on Right Wing side:
—

US Flags, Proud Boys Flags, QAnon-related banners, Gadsen flags, the ‘Back the blue’ flag (in support of Security forces) and some individuals with paintball rifles.

At least the uk got it right with many of the elites being the onee that people need to be against. Rather then fighting each other. O humans if you only understood. But alas that’s what indoctrination and a dumbed down education that does not teach critical thinking or for one to question and investigate. Thank the universe I was an outsider and never followed along even as a child! And parents didn’t even care!

Remember division is POINTLESS. And use the downtime to pump your survival muscles and find how to get beyond this to well whereever you want to go. The future lies in our hands more then the majority. Because we are here. I know I will continue to use this time wisely. I am reaching for the stars! Told my parents space is the next frontier and said we got to get the young one in the family set up. Very well recieved. I know where I’ll be bringing my dad’s ashss in the future to spare where he dreamed of going!

SPACE HE WILL GO!

The future can be bright, it’s all a matter of choosing the destiny and fueling every ounce of your will and passion to make it a reality. So glad the doors opened for me to find these groups in February! Goodnight folks.

BREAKING: Federal Reserve announces major policy shift, saying that it is willing to allow inflation to run hotter than normal in order to support the labor market and broader economy. https://t.co/f95NAJF2KE

Thanks for the tip, will keep that in mind.

Today is September 1st, we will be doing workshops tomorrow for the next 3 days on extreme weather conditions.

Today is September 1st, we will be doing workshops tomorrow for the next 3 days on extreme weather conditions.

Don’t be the Grasshopper

Love this. Very excited to learn

Building a bunker and preparing for the end times has never seemed more relevant.

Just like we said, most are Teachers that have been radicalized.

From grain elevators in Iowa, to sugar silos in New Orleans, to food warehouses in Essex, to grain reserves in Beirut – the world’s food supply chain is going up in flames. With farm labor running from COVID-19 tests, meat plants ordered closed, and weather warfare destroying crops, why not just torch the rest?

NASA’s Curiosity Rover has spotted a dust devil traveling across the surface of Mars.

The situation in East Ladakh continues to remain tense.

IndianArmy matching the heavy weapon posturing of the China’s PLA Army on Monday.

Chinese mouthpiece “Global Times” threatens India with war, says it can not win against China even with

The same outlet has threatened Taiwan with a military invasion.

The leadership in Bejing is going more & more aggressive!

Chinese state-owned media Global Times has warned India that even with US-support, it cannot win against China.

Tony Podesta’s ex-wife. Wearing a devil around his neck at the White House correspondents’ dinner in the Obaman-Biden administration.

At his point, Reds don’t even hide it anymore.

“Something very shameful happened, one of our comrades didn’t finish his supper.”
#China #propaganda

[Scientists have developed a robot smaller than 0.1 mm]

University of Pennsylvania, Marc Miskin and his colleagues demonstrated a new type of electrochemical actuators. These new types of actuators form the legs of the robot, the size of which is less than 0.1 mm (about the width of a human hair). When stimulated by laser, it will bend and produce walking motion. They have manufactured more than 1 million walking robots on a 4-inch silicon chip, which brings the possibility of exploring applications in biological environments.

Sorry, I am looking for a video that was posted a while ago. It was like a comment on “the creepy line” from a former three letter member? Could someone repost the link? Thx! 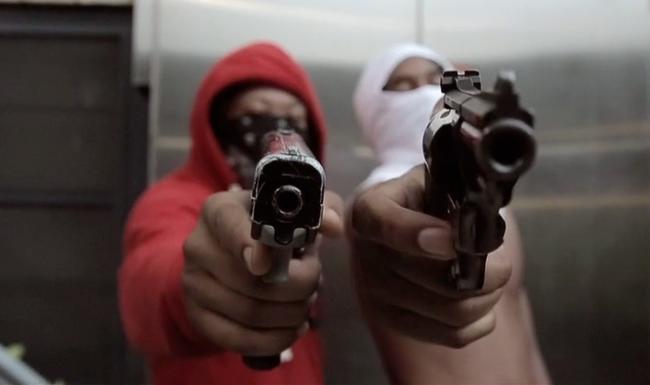 "Members of these gang factions have been actively searching for, and filming, police officers."

The “vaccine” they’re working on is going to literally alter our RNA genetic sequence, and will be “multigenerational”, as in, we’d be passing on this Frankenstein DNA to out offspring.

Knowing that the elite are a bunch of occultic religious fanatics who believe they can be exonerated from the karmic ramifications of their actions, (usually they do this by telling us EXACTLY what they will do to us, via predictive programming in movies etc) it’s not entirely unlikely that they believe that as we will mo longer be “human” at the genetic level, there is no cosmic law against killing us.

They honestly believe that God won’t be able to punish them because it’s no longer His creation they’re fucking with.

Also, it makes them “god” in their own fucked up religion, as they will have created a new type of human.

I know not everyone puts a religious spin on these things, but unfortunately THEY DO, and that’s what we need to realise.

We wll be doing a Workshop on Extreme Weather in Abracadabra. 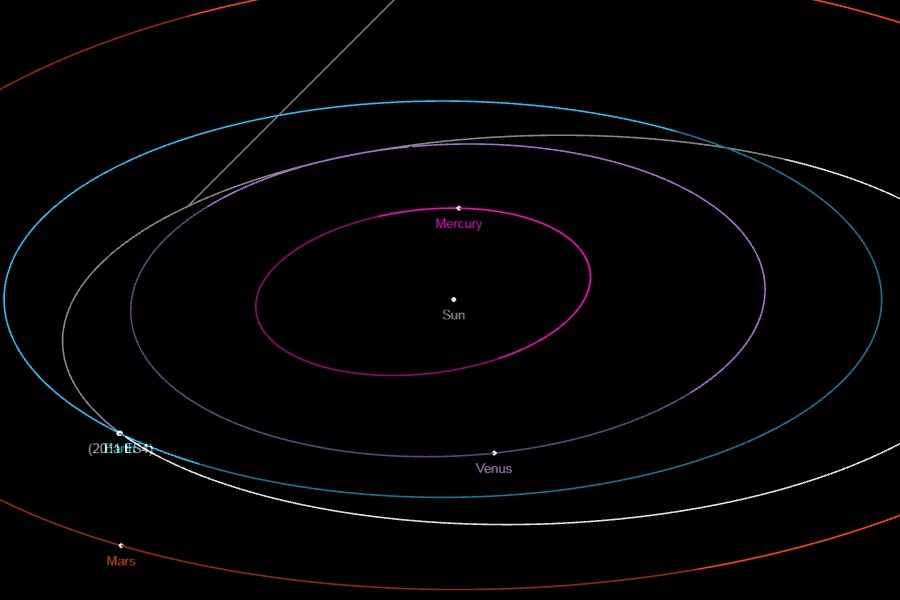 The orbit of asteroid 2011 ES4 is still not entirely known. Our knowledge of it might improve sometime today - or early tomorrow - if it is 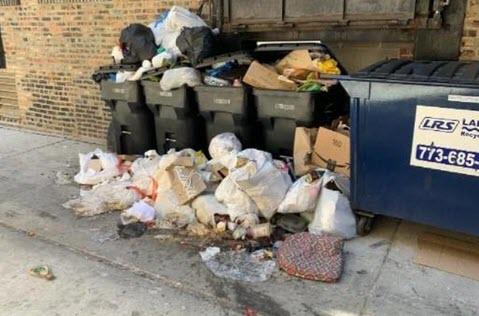 "The Smell Of Rotten Meat": Garbage Is Piling Up Across Major US Cities As...

Forget about the supply chain of drugs from overseas; we have bigger domestic problems right now... 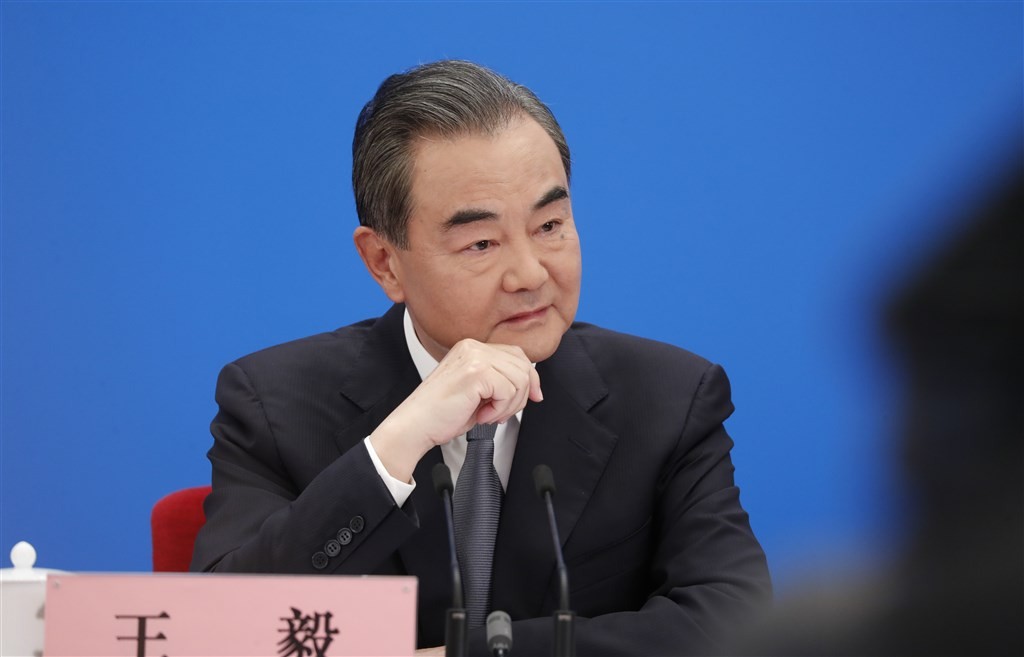 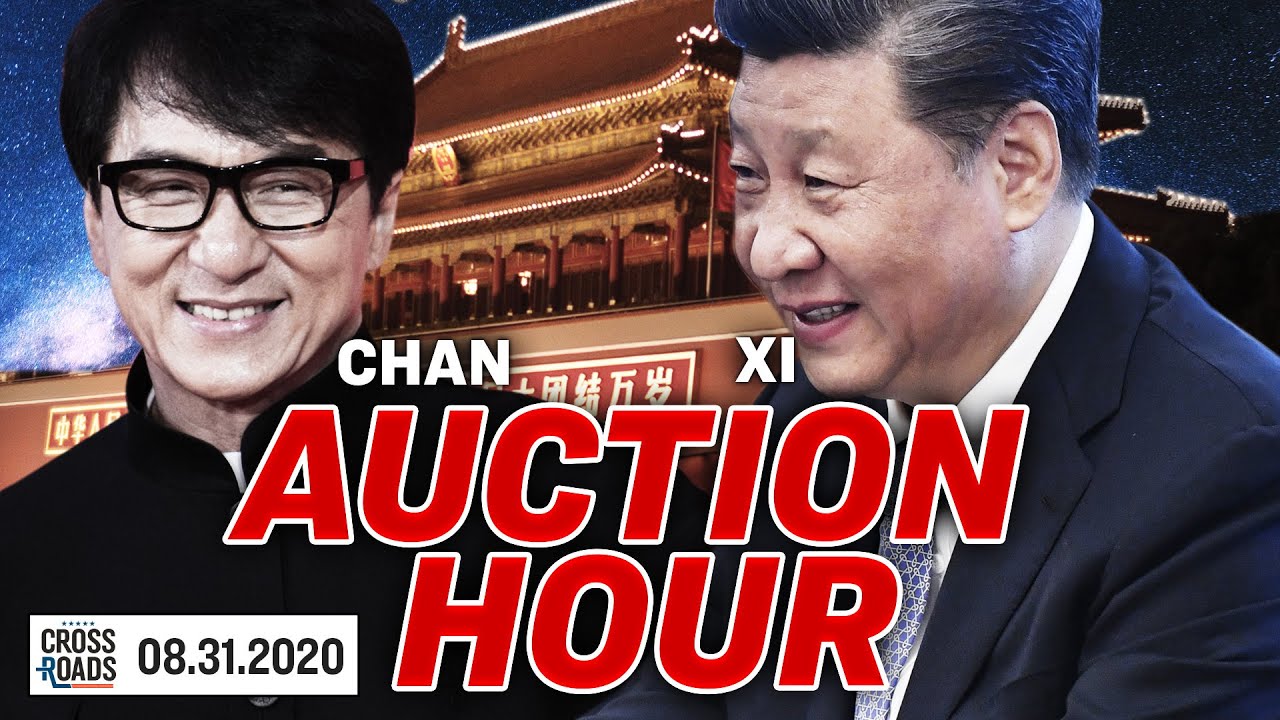 As China faces severe food crisis, Xi Jinping regime adopts censorship to tackle problem - China is suffering from a severe food crisis. The food prices in China have been shot up, adding to the miseries of the citizens, but the communist regime once...

A food crisis in China? - WORLD

Severe flooding, insect infestation, and COVID-19 may be contributing to a food shortage The curious link behind China’s Ladakh moves and a looming food crisis |...

Chinese president Xi Jinping’s focus on the crash diet had immediately set off speculation that his government expects its food supply to get worse. 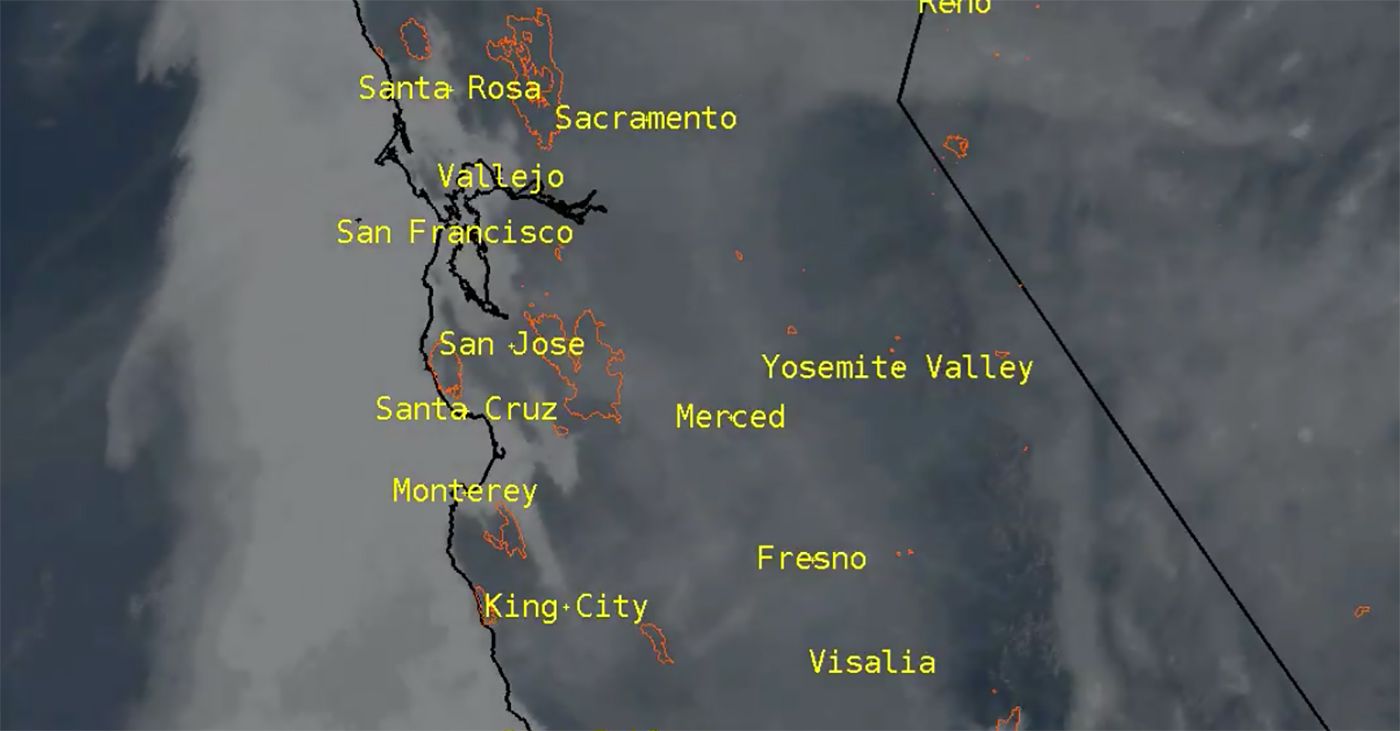 Containment lines improved on all the Bay Area wildfires between Sunday and Monday, but the Woodward Fire in rugged parts of western Marin County remains the most difficult to manage.

The most common method used by the CCP against foreign governments has been state-issued threats. Warnings of ‘countermeasures’, ‘retaliation’, ‘pain’ and ‘the right to further react’ made by Chinese diplomats, embassies, ministries and state-run media have become all too familiar. The issuing of such threats is the quickest and most cost-effective form of coercive diplomacy and carries the lowest risk to the CCP’s own interests, making it ideal to deploy immediately to address state conduct it wants to stop. 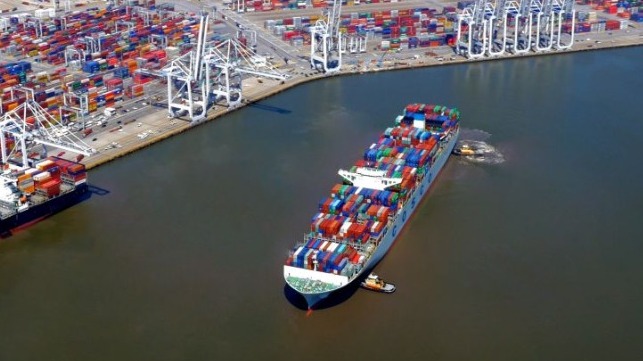 Report: How China Uses Trade as a Lever for Coercive Diplomacy

From the high balcony of a Singapore public housing block, an environment official steadies his mosquito launcher, the latest contraption authorities have devised to combat a record outbreak of the tropical disease dengue.

With the click of a button and a whirr of a fan, a hatch opens and 150 lab-reared male mosquitoes are sent flying, off in search of a female companion with whom they can mate but not reproduce.

The dengue virus, which in rare cases can be fatal, is carried and spread to humans by infected mosquitoes.

But Singapore’s specially bred mosquitoes carry a bacteria that prevents eggs from hatching, and “compete with the wild type,” leading to “a gradual reduction of the mosquito population”

Singapore - a tiny Southeast Asian island nation of 5.7 million people - has recorded more than 26,000 dengue cases this year, surpassing the previous annual record of around 22,000 in 2013 with four months still remaining.