⚡️🇺🇸 On the evening of July 30, during a landing from multipurpose landing craft on the coast of Southern California, AAV-7 amphibious assault vehicle of the 15th Expeditionary Force of US Marine Corps sank

Wizard of the Day

Teller was a Hungarian-born American theoretical physicist who is known colloquially as “the father of the hydrogen bomb,” although he claimed he did not care for the title.

He made numerous contributions to nuclear andmolecular physics, spectroscopy (in particular, the Jahn–Teller and Renner–Teller effects) and surface physics.Teller emigrated to the United States in the 1930s, and was an early member of the Manhattan Project, charged with developing the first atomic bombs. During this time he made a serious push to develop the first fusion-based weapons as well, but these were deferred until after World War II. He continued to find support from the US government and military research establishment, particularly for his advocacy for nuclear energy development, a strong nuclear arsenal, and a vigorous nuclear testing program. He was a co-founder of Lawrence Livermore National Laboratory (LLNL) and was both its director and associate director for many years.

He was a vigorous advocate of Ronald Reagan’s Strategic Defense Initiative (SDI). Throughout his life, Teller was known both for his scientific ability and his difficult interpersonal relations and volatile personality and is considered one of the inspirations for the character Dr. Strangelove in the 1964 movie of the same name.

He was Director of LLNL, which he helped to found with Ernest O. Lawrence, from 1958 to 1960, and after that he continued as an Associate Director. He chaired the committee that founded the Space Sciences Laboratory at Berkeley. He also served concurrently as a Professor of Physics at the University of California, Berkeley.In the 1980s, Teller began a strong campaign for what was later the Strategic Defense Initiative, derided by critics as “Star Wars,” the concept of using ground and satellite-based lasers, particle beams and missiles to destroy incoming Soviet ICBMs.

Teller lobbied with government agencies – and got the approval of President Ronald Reagan – for a plan to develop a system using elaborate satellites which used atomic weapons to fire X-ray lasers at incoming missiles – as part of a broader scientific research program into defenses against nuclear weapons.Teller with Ronald Reagan in the 1980s At a 1995 meeting at LLNL in California, Teller proposed to a collective of US and Russian ex-Cold War weapons designers and space engineers the use of nuclear fusion warheads in diverting the paths of extinction event class asteroids.

Edward Teller suggested the creation of an orbital platform (i.e. military space station) for faster missile delivery. He further suggested the need for nuclear weapons more powerful than other bombs for this purpose. Edward Teller (Hungarian: Teller Ede; January 15, 1908 – September 9, 2003) was a Hungarian-American theoretical physicist who is known colloquially as "the father of the hydrogen bomb" (see the Teller–Ulam design), although he did not care for the title, and was only part of a team who developed the technology. Throughout his life, Teller was known both for his scientific ability and for his difficult interpersonal relations and volatile personality. Teller was born in Hungary in 1908, and e... 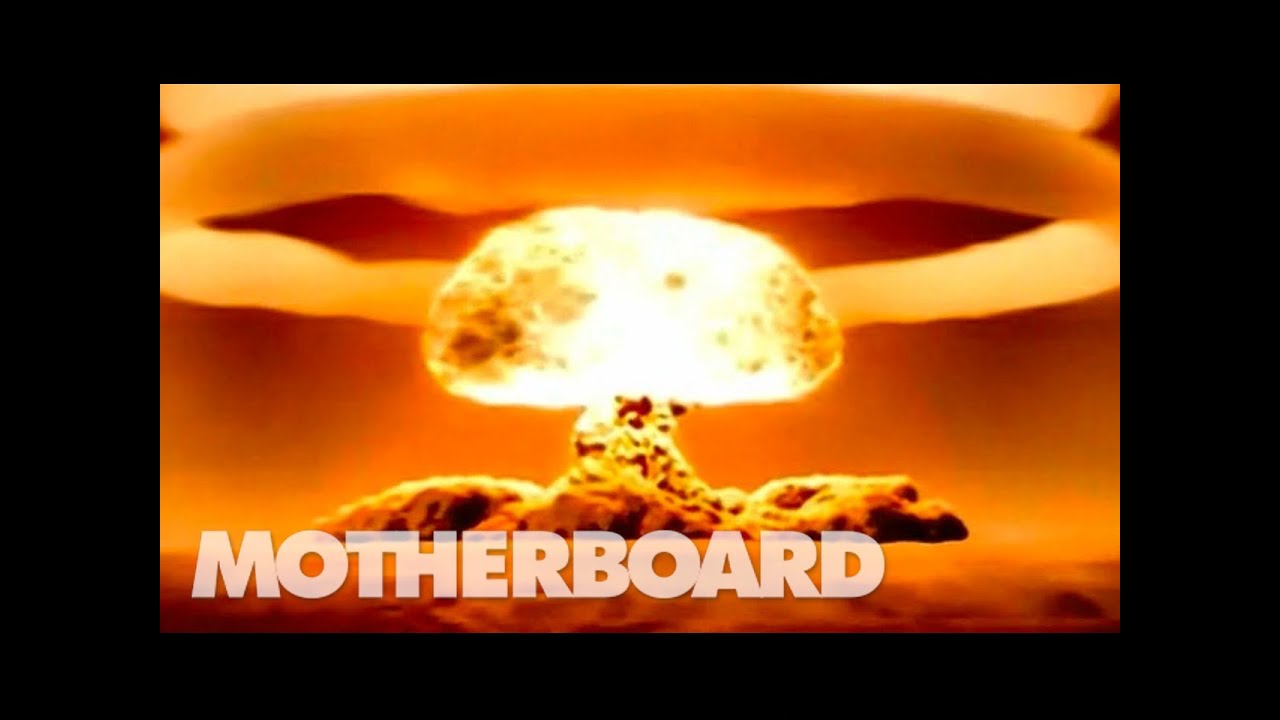 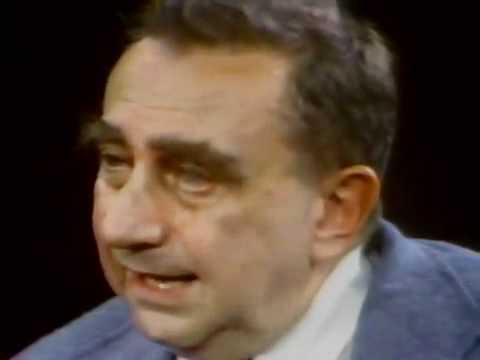 The heartbreaking feud between Edward Teller and J Robert Oppenheimer

There have been plenty of feuds in science. Usually they're petty. Nearly always, they're depressing. This one is more depressing than most. It resulted in two different scientists being expelled - in different ways - from the scientific...

The many tragedies of Edward Teller

Edward Teller was born on this day 106 years ago. Teller is best known to the general public for two things: his reputation as the “father of the hydrogen bomb” and as a key villain in the story of the downfall of Robert Oppenheimer. 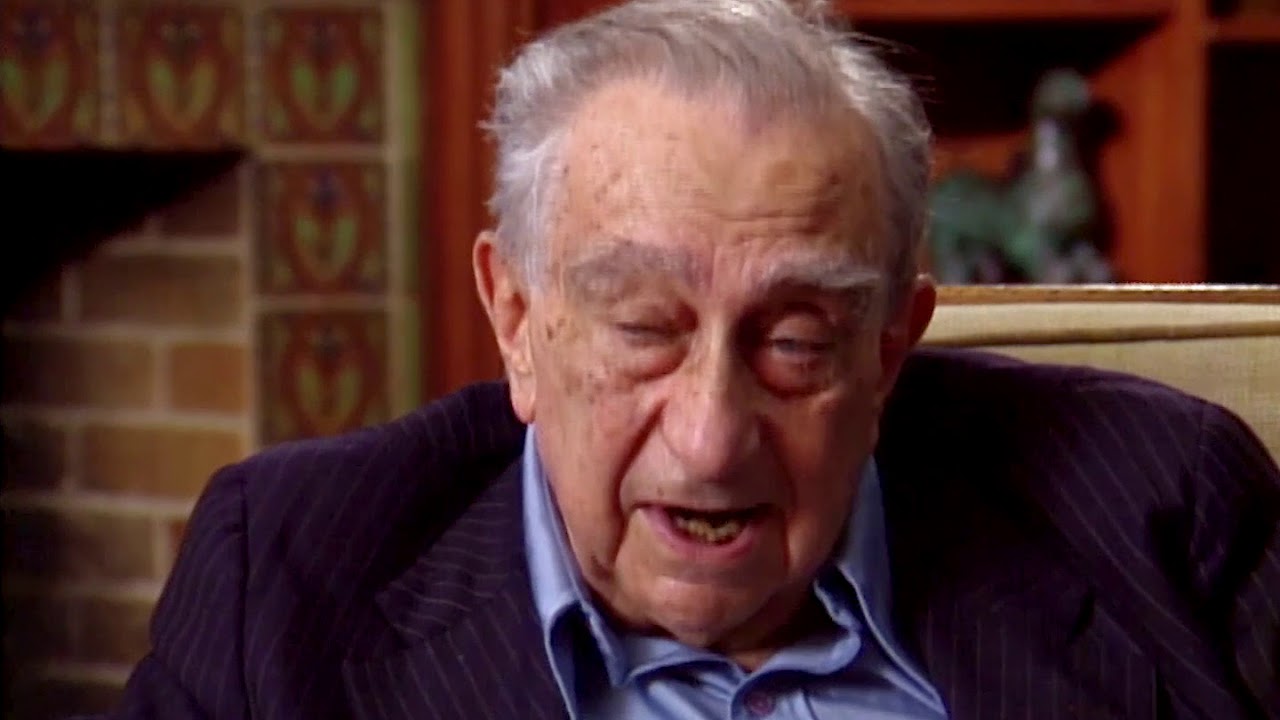 Get on the #HOMEWORK

Yo guys, just out of curiosity, what’s your opinion on 3D printed rifles/pistols? 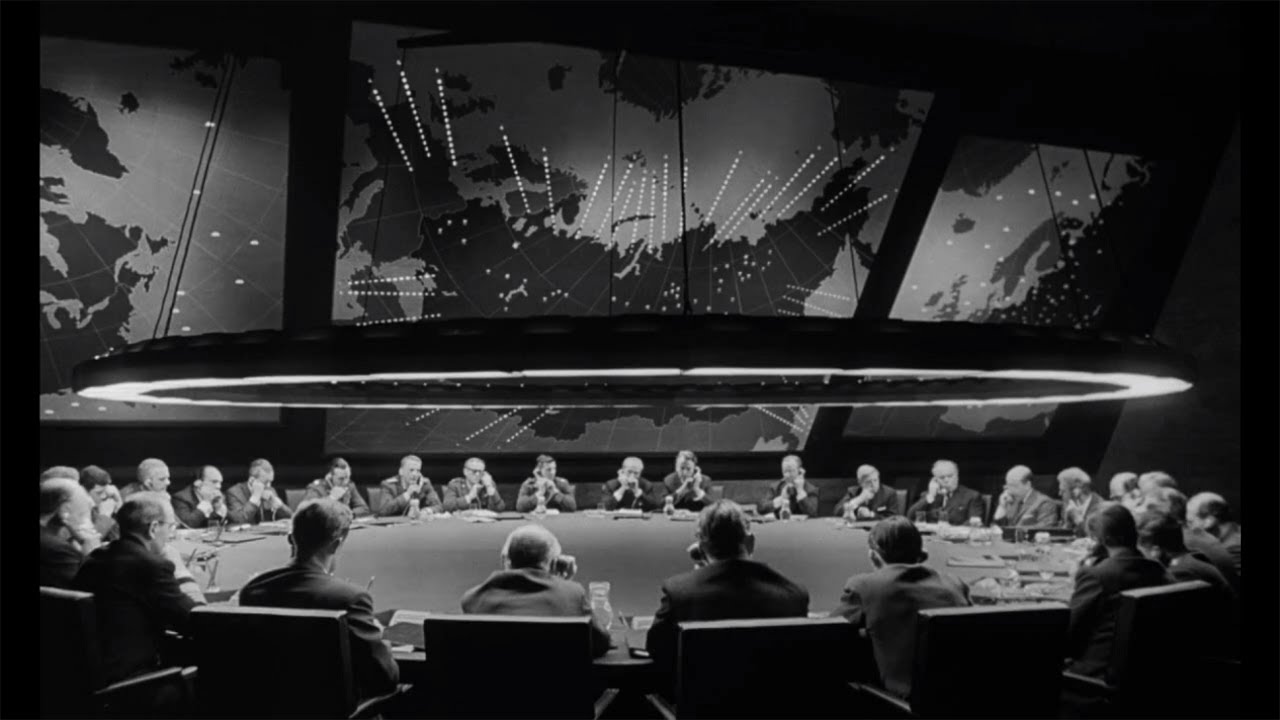 If you pay attention when watching Dr. Strangelove and the interviews of Dr. Teller. You can understand the development of Blockchain.

Nothing is sacred, They burned the Brewery down too 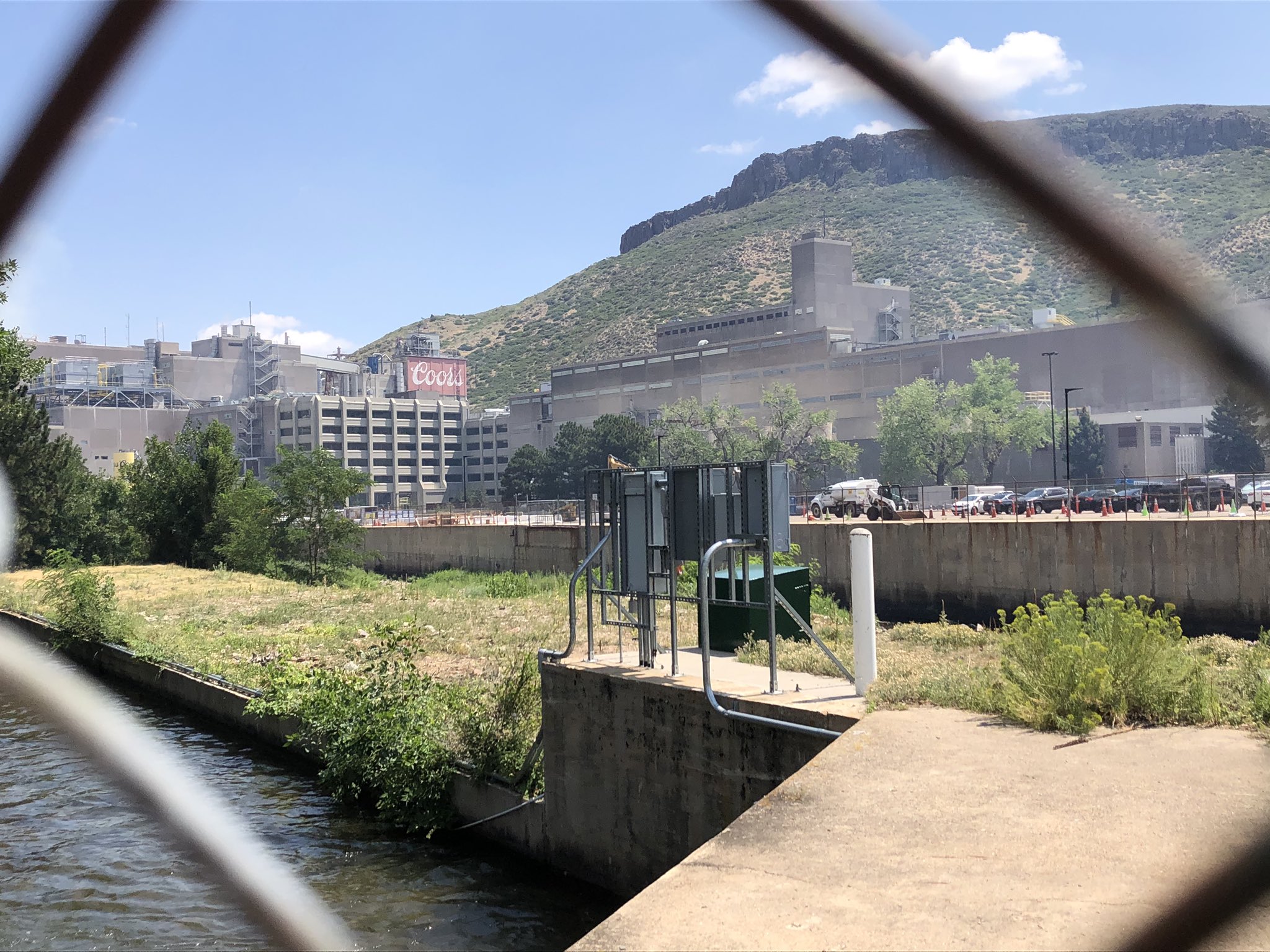 Currently on scene where crews are battling a fire at the Coors Plant in Golden. @DenverChannel

Damn, this not normal!

This is the largest fire in France this year

Late last night a massive wildfire erupted in the Chiberta Forest Park in Anglet in southwestern France, where beaches north of Biarritz attract surfers from around the world

11 houses burned down, at least 16 people suffered from acrid smoke

On Monday, more than 200 hectares of forest burned out in the southwestern region of France Gironde

Off-grid Refrigeration With The Zeer Pot - Seed To Pantry School

How to create a zeer pot, a non-electric refrigerator.

⤻ reposted @AzazelNews to Fridges and freezers are backordered. How will we refrigerate our food if we don’t have parts to repair broken ones and can’t buy new ones? While previous models only varied in detail, the Leopard 2A4 introduced a digital ballistic computer and an improved fire extinguishing system. Starting within the sixth batch tanks were fitted with an improved armour array and new side skirts. In 1984 the German military procurement agency stated a number of requirements for a future Leopard 2 upgrade. In 1989, the Kampfwertsteigerung (combat potential increasement) programme was initiated in Germany with the delivery of first prototypes. The of...

“In 2015 Rheinmetall disclosed that it is developing a new 130 mm smoothbore gun for the Leopard 2 tank and its successor.[citation needed] This gun will offer a 50% increase in performance and penetration. Marketing for the new gun was slated to begin in 2016.[citation needed]”

I’m still waiting for this

Electrothermal-chemical (ETC) technology is an attempt to increase accuracy and muzzle energy of future tank, artillery, and close-in weapon system guns by improving the predictability and rate of expansion of propellants inside the barrel. An electrothermal-chemical gun uses a plasma cartridge to ignite and control the ammunition's propellant, using electrical energy to trigger the process. ETC increases the performance of conventional solid propellants, reduces the effect of temperature on pr...

That’s right Altay is made by Rheinmetall

unfortunately, due to those AKP dudes handed it right over the prototype to BMC, after Otokar fixed every bit of the design flaws…

and since BMC cannot produce even their own products under this management, they totally begged for help of Rheinmetall

they already have their own heavy IFV based on Altay

another weird thing is, turkish armor dudes like M60 more, after syria experience

it is older, but showed a better crew survival result

so we ended up getting all M60A3 to M60T sabra standarts, plus few tweaks like active protection

Leopard 2 modernisation rumor still persists, yet no news on that front

turkish defence industry history is like a soap opera…

you may heard the canadian complaints for CF-105? we had the same story like… five times?

but I mean it’s a valiant effort

The other countries who refuse to do Heavy Arms manufacturing

Are the ones at risk

we still have a lot of gap

Yes but you are not standing still

with f-35 deal cancelled, we would probably end up operating first drone mothership

sometimes lack of something opens up new fronts

Just keep your chins up, you guys have this.

they plan to improve over this at first