Has medical Martial Law been implemented 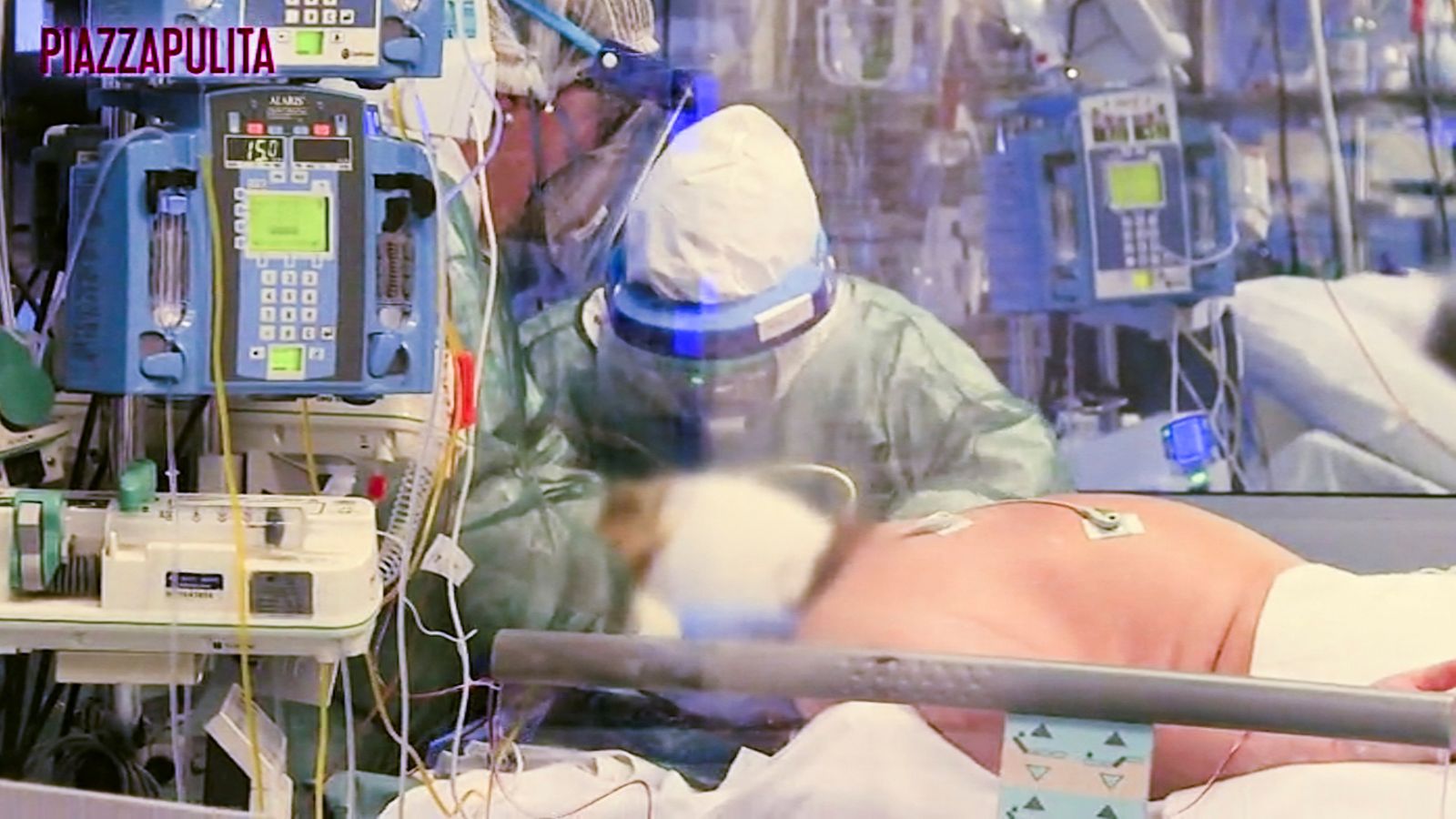 Coronavirus: BA and Ryanair to stop all Italy flights as nation goes into...

Italy's PM extends restrictions to the whole of the country, saying: "The future depends on us and everyone must do their part."

⤻ reposted @DiesIrae to Coronavirus: BA and Ryanair to stop all Italy flights as nation goes into lockdown

Have food prices gone up?

My hospital is in Canary Islands. The reference hospital in my Island for epidemiology.
We have 1 positive in our hospital, an Italian woman

Smart patient. Will get good care if only one.

This one. This is my hospital and the positives will be attended here

Thank you for sharing this news/update

⤻ reposted @DiesIrae to This one. This is my hospital and the positives will be attended here

All of Italy locked down BUT you can move to go to your job AND for “serious reasons”…? serious reasons could be to go buy a pack of cigarettes…because it has been left undefined. You can write a self certification to show police attesting the nature of the serious reasons. If you ask me that total bullshit.
On the other hand I had to go to the bank today and I’m staying in our family home in the countryside close to badly affected Piacenza. We’re isolated in the hills so in drove down to Piacenza and on three of the entrance roads there were police blocks so given the fact this is the first day, I’m pleased they were stopping people and asking them why they’d left the house.
I understand various people have been arrested leaving their region in the red zone to try to go to sea town cities during the lock down

The doctors appear calmer though, I’m speaking about the hospital directors interviewed