⤺ reposted by @MAGA1776 from Hopefully they won't go to jail for protecting their property...

and every time the backlash is crushed — which reddit and these other sites will do, because they control them — the more energized the countermovement becomes. SV big-tech fucks keep pooring gasoline on the flames

At some point soon it’s absolutely going to explode.

Look at the quote from Huffman

Survival of the Richest

Some of the wealthiest people in America—in Silicon Valley, New York, and beyond—are getting ready for the crackup of civilization.

“I will probably be in charge, or at least not a slave, when push comes to shove.”

“Over the years, Huffman has become increasingly concerned about basic American political stability and the risk of large-scale unrest”

So this slave-owning-fantisizing fuck predicted large-scale unrest, which he is now directly causing.

Every force in the universe has an equal and opposite counter force. No exceptions

This wave is way bigger than it looks.

Looks like a group that actually cares about black lives, at first.

Looks like there is good intent behind the actions, at first.

But it’s not any of those, it’s a nearly-unstoppable movement, that ends in cascading disasters far beyond just the internet 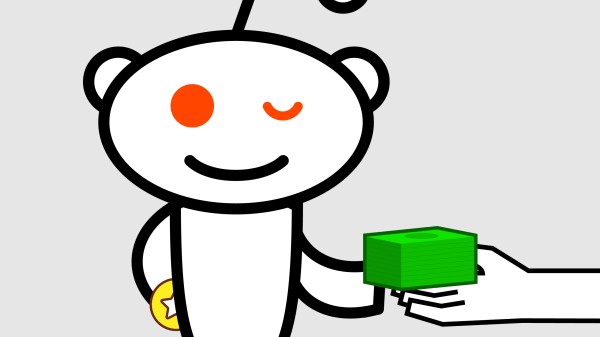 Last week TechCrunch reported that Reddit was raising $150 million from Chinese tech giant Tencent and up to $150 million more in a Series D that would value the company at $2.7 billion pre-money or $3 billion post-money. After no-commenting on our...

The road to hell is paved in good intentions

China, very successfully, knocking over the dominos that lead to the collapse of the West

Never forget Doomsday —
The first waves of attack in WW3 won’t involve tanks or blackhawks
The first crippling wave comes as a trojan horse, disguised as something good, which the country willingly embraces, until its too late.

Talk about election interference. But I thought it was the Russians

⤻ reposted @AzazelNews to Not just about kicking Trump off of Reddit

Tiktok. I’m glad it’s not in my home. I know people who won’t give it up.