⤺ reposted by @MAGA1776 from Now official policy — Racism against whites is impossible.

Talk about election interference. But I thought it was the Russians 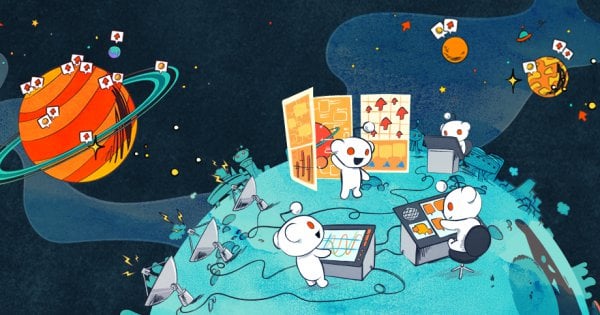 Starting to finally call out the Karen campaign for exactly what it always was.

This is systematically being done

another way to divide and conquer

It’s true the sentiments are there, that even Straight Black Men are the enemy of the radical left

we are so F’d up on a not pleasant note the Karens most likely are not preppers.

The “allies” to this movement think that they will be repaid the favor, when the movement takes over. What they don’t realize is that the movement will inevitably turn against them too.

First old whites, and then asians… now even straight black men starting to be considered too white for the movement.

Ally’s support the movement just because they think it profits them. By the time they realize that the movement aims to screw them too, too late.

Same on white side. Feminists fully onboard the movement at first, thinking they’d get a cut of the loot/treasure chest

Once the white radical straight white feminists realize that they were used, because their own movement declared them the enemy too, it’s too late.

it is the standard ally & betray strategy of these hate movements.

Think of what I’ve said 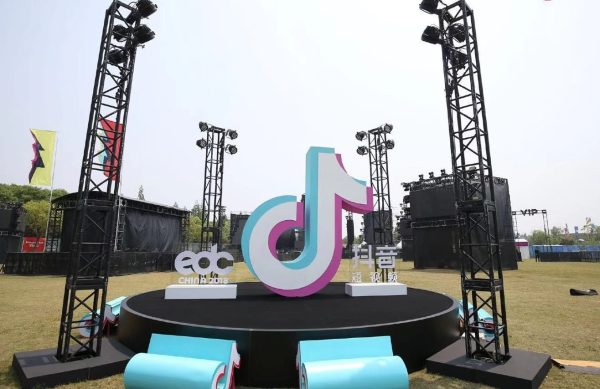 The Indian government on Monday evening said it was banning 59 apps developed by Chinese firms over concerns that these apps were engaging in activities that threatened “national security and defence of India, which ultimately impinges upon the...

The Indian Government and U.S. Military are right Banned on Navy phones, video app TikTok is beloved by teens. Do they love it...

Reddit shows how China/Chinaman think about other people’s. They have described each… 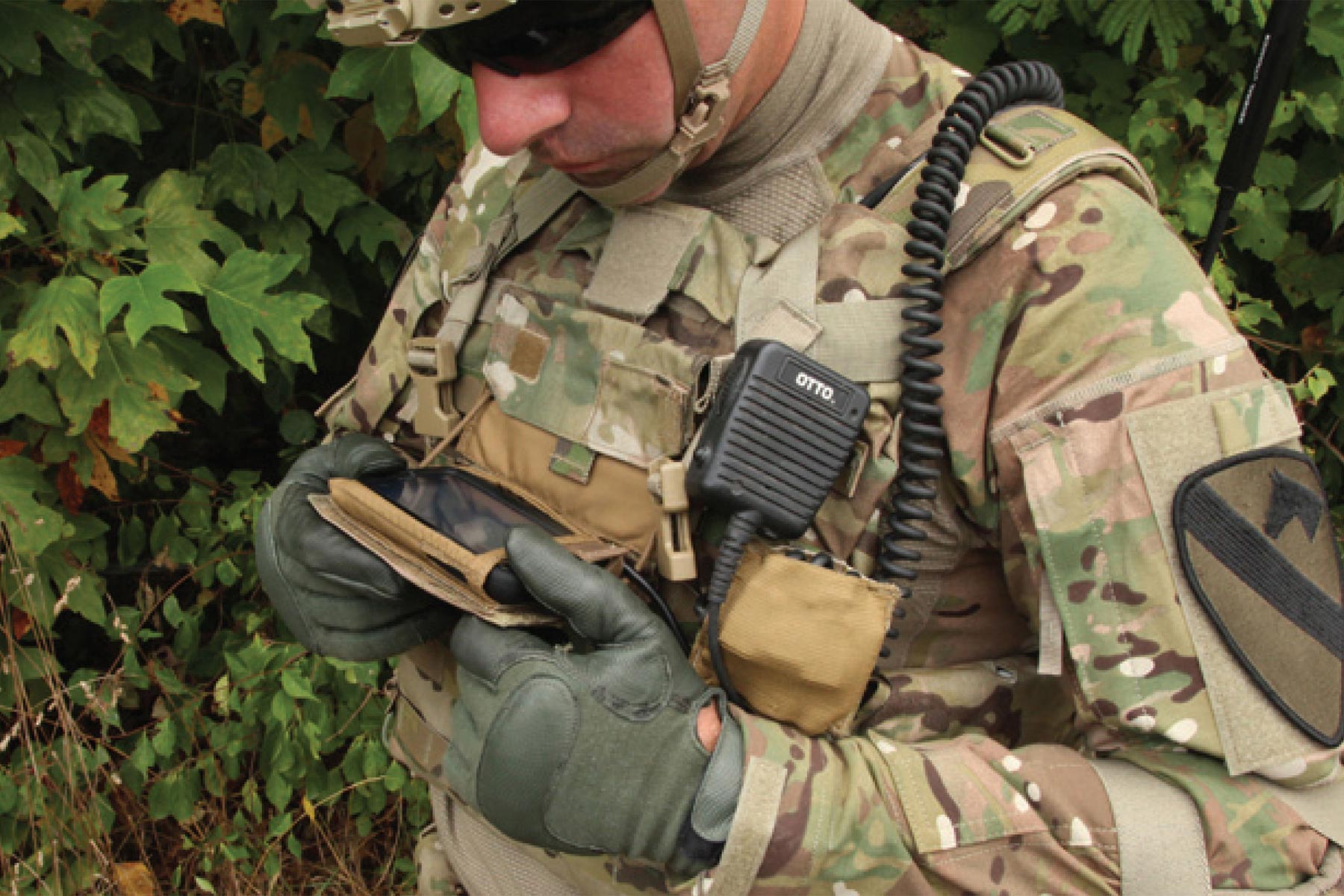 The U.S. Army has banned soldiers from using the popular Chinese social media app, which is now considered a security threat.

The family is the enemy. Without family you have nobody to turn to besides the government. Here's why the Pentagon says you should delete TikTok

The Pentagon recently released guidance to all service members advising that they delete the popular social media application 'TikTok' from their smart phones, and a number of military branches have heeded the call by mandating its deletion on all...

Yes in all sectors

From Tech to campuses to the radical left

Anything to destabilize America

And make them a global superpower

They have been training the youth for this over the last 10 years at least. And we paid for it

We are at our most vulnerable

Yes, more more over the last 25 years or more only in a different fashion tik-tok ect