Ultima Thule, the farthest cosmic body ever visited by a spacecraft, has been renamed Arrokoth, or "sky" in the Native American Powhatan language, following a backlash over the previous name's Nazi connotations.

⤺ reposted by @0x1oknbY from Interesting. I had forgotten about this conversation!

I guess we can only name things after peoples with darker skin now. Anything else is racist. Until the Woke set decides that’s racist and cancels that too. I’ll be over here on the USS Gringo waiting for them all to cancel each other out so we can go back to using Cuneiform again.

China Ramps Up a War of Words, Warning the U.S. of Its Red Lines 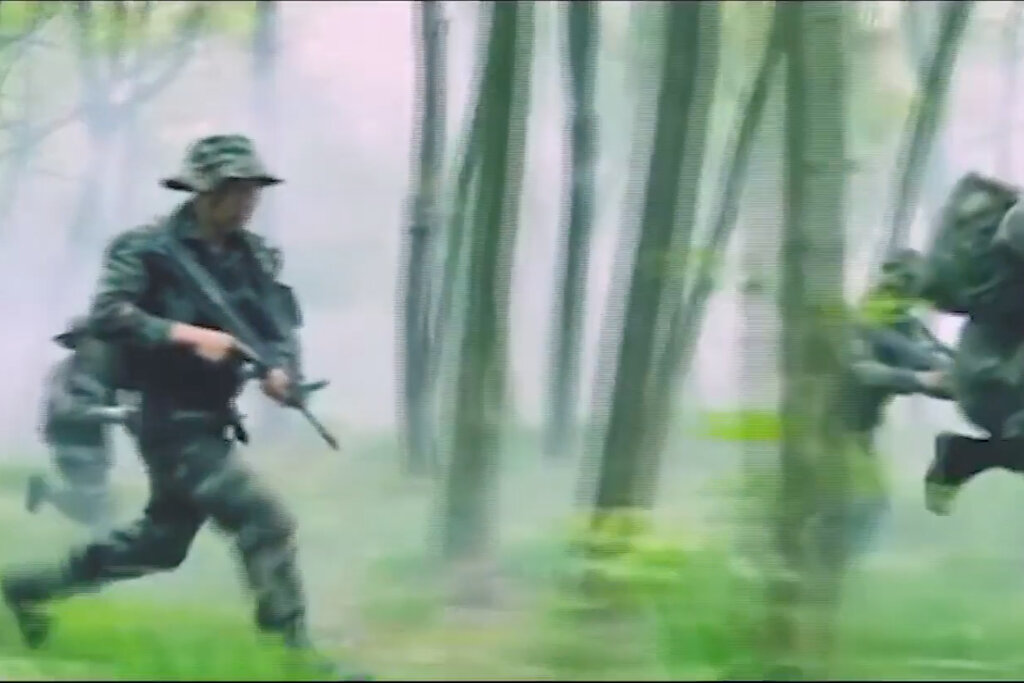 China Ramps Up a War of Words, Warning the U.S. of Its Red Lines

As the United States and Taiwan draw closer, state propaganda is sending the message that China will go to war if necessary.

If China loses a future war, entropy could be imminent

If China loses a future war, entropy could be imminent

What happens if China engages in a great power conflict and loses? Will the Chinese Communist Party’s control over the society survive a horrifying defeat? 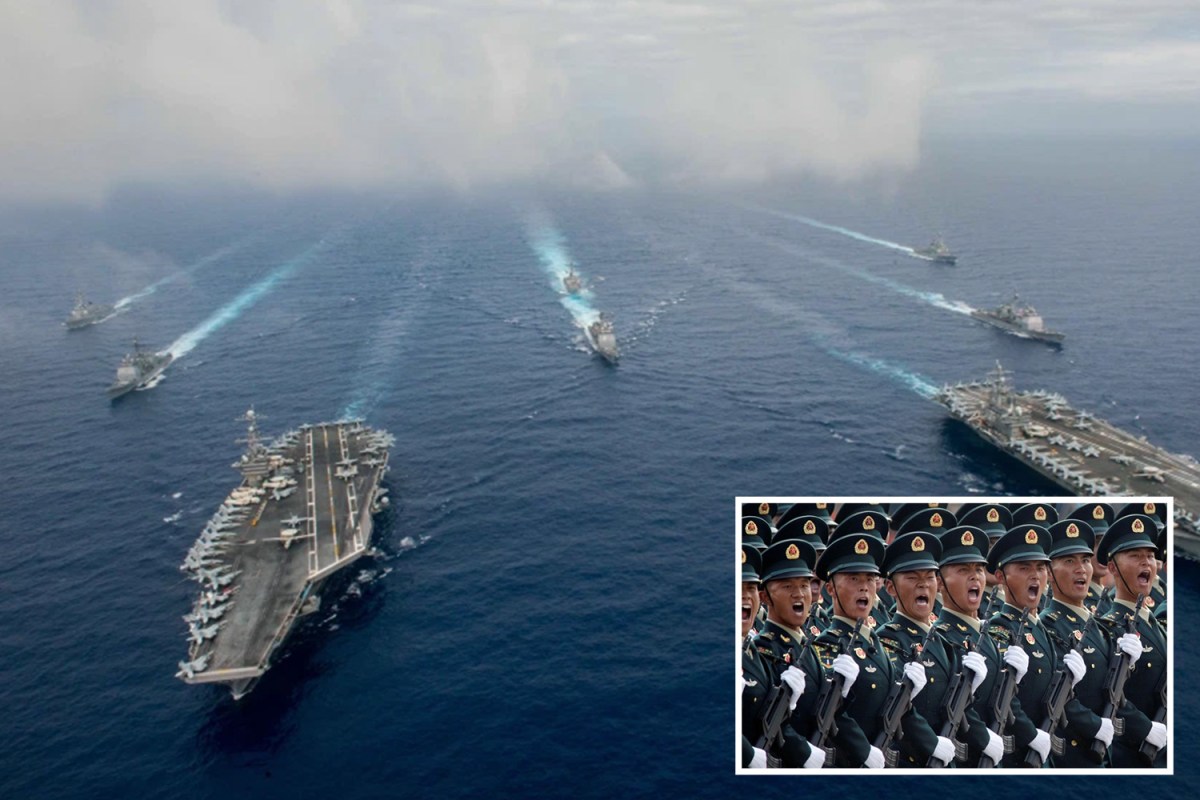 CHINA has warned it’s “ready for war” after 11,000 US troops were sent to Guam for massive military drills.   The soldiers – along with America’s largest warships …

Bahahahaha. You are spectacular!!!