NASA and the Department of Energy announced a memorandum of understanding (MOU) Oct. 20 that is the latest effort by the two agencies to expand cooperation.

A while back I told you of a video game titled Hardspace: Shipbreaker 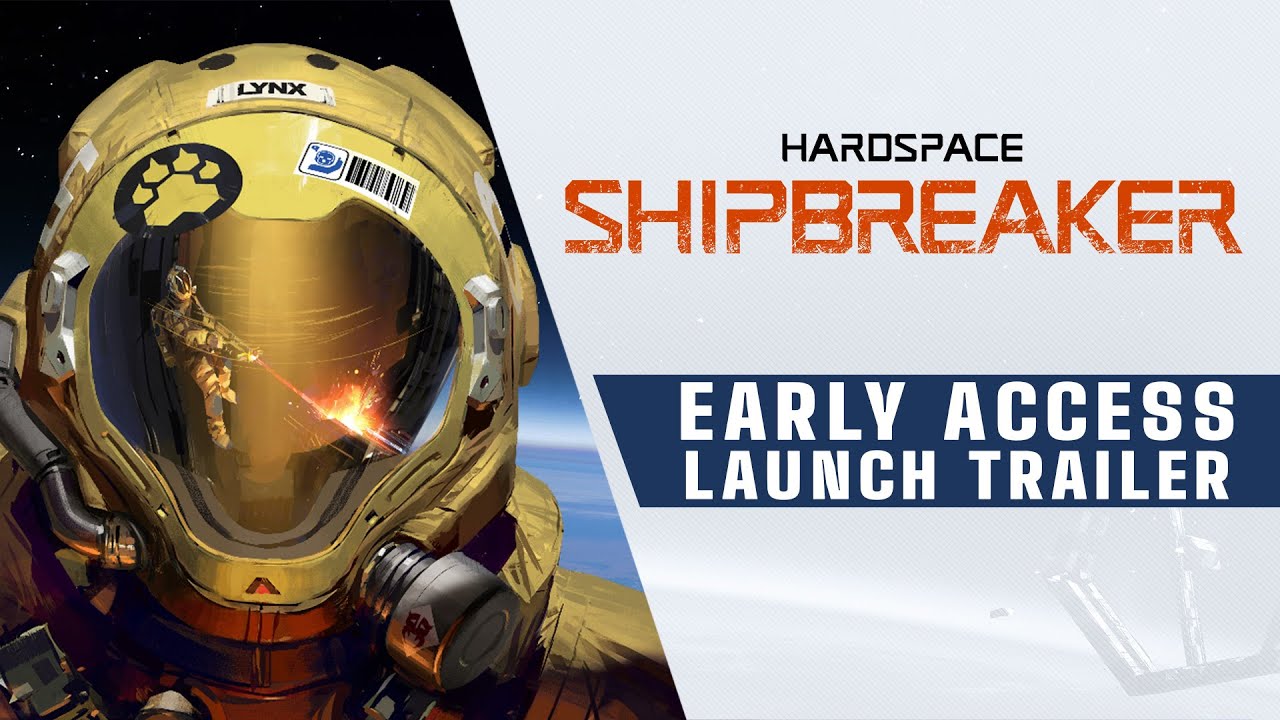 Yes it is HARD DISCLOSURE AND TRAINING but it is also recruiting.

In the 80s and 90s you might of heard rumors of DOD recruiting kids into the Wizard programs.

This is 100% True it really does happen. Sadly none of you have joined Hardspace: Shipbreaker

Directed by Nick Castle. With Lance Guest, Robert Preston, Kay E. Kuter, Dan Mason. Video game expert Alex Rogan finds himself transported to another planet after conquering The Last Starfighter video game only to find out it was just a test. He was...

It will dawn on you how the recruitment technique is still used today.

awaits you if you are paying attention.

It’s all hidden in plain sight

Think of the cadets in Ukraine that “died” 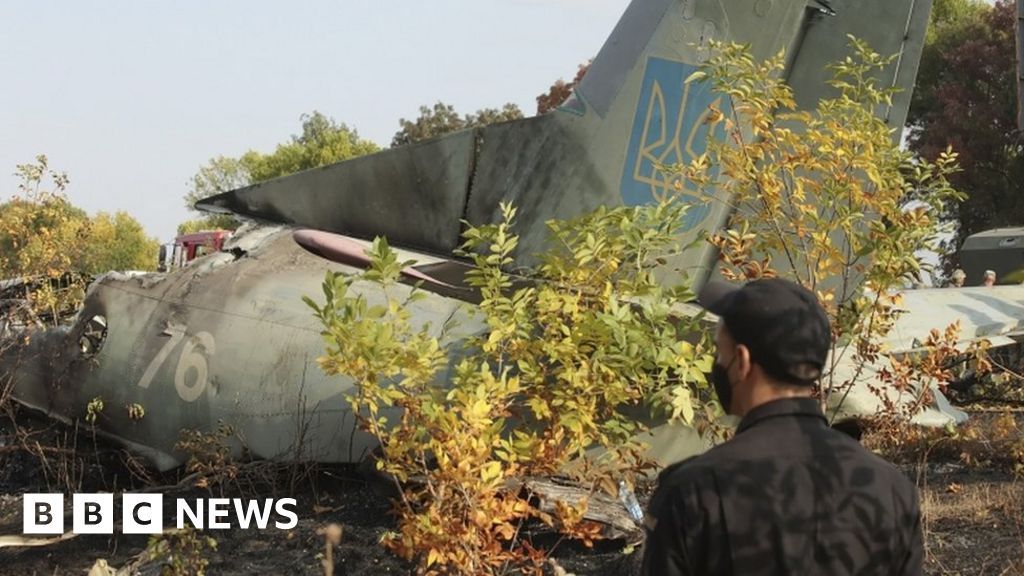 The aircraft, carrying air force cadets, was on a training flight when it came down near Kharkiv.

dam i didnt know about this, i’ll check it out.

Directed by Randal Kleiser. With Joey Cramer, Paul Reubens, Cliff De Young, Veronica Cartwright. In 1978, a boy travels 8 years into the future and has an adventure with an intelligent, wisecracking alien ship.

Was this film a part of that too?

Please do and to the parents have your kids take it (Hardspace: Shipbreaker) seriously, you never know who could be watching (high score) and if it leads to you getting a knock on the door

Many are called, few are chosen.

They aren’t dead it’s a farce

⤻ reposted @AzazelNews to An entire Galaxy 🌌 awaits you if you are paying attention.