Mysterious seismic hums detected around the world were likely caused by an unusual geologic event — the rumblings of a magma-filled reservoir deep under the Indian Ocean, a new study finds.

Google Narrative:
Mysterious seismic hums detected around the world were likely caused by an unusual geologic event — the rumblings of a magma-filled reservoir deep under the Indian Ocean, a new study finds. These odd hums were an unconventional geologic birth announcement.

#VENEZUELA
The pipeline that feeds the Paraguana refinery has been flowing oil directly into the sea for almost a week
Oil has washed up to Venezuela’s west coast after a leak in a pipeline that takes crude to the country’s main refinery, national oil company PDVSA said on Saturday, September 12
However, this can be seen and from satellite images
The spill has spread over more than 13 kilometers (eight miles) according to parliament’s environmental commission 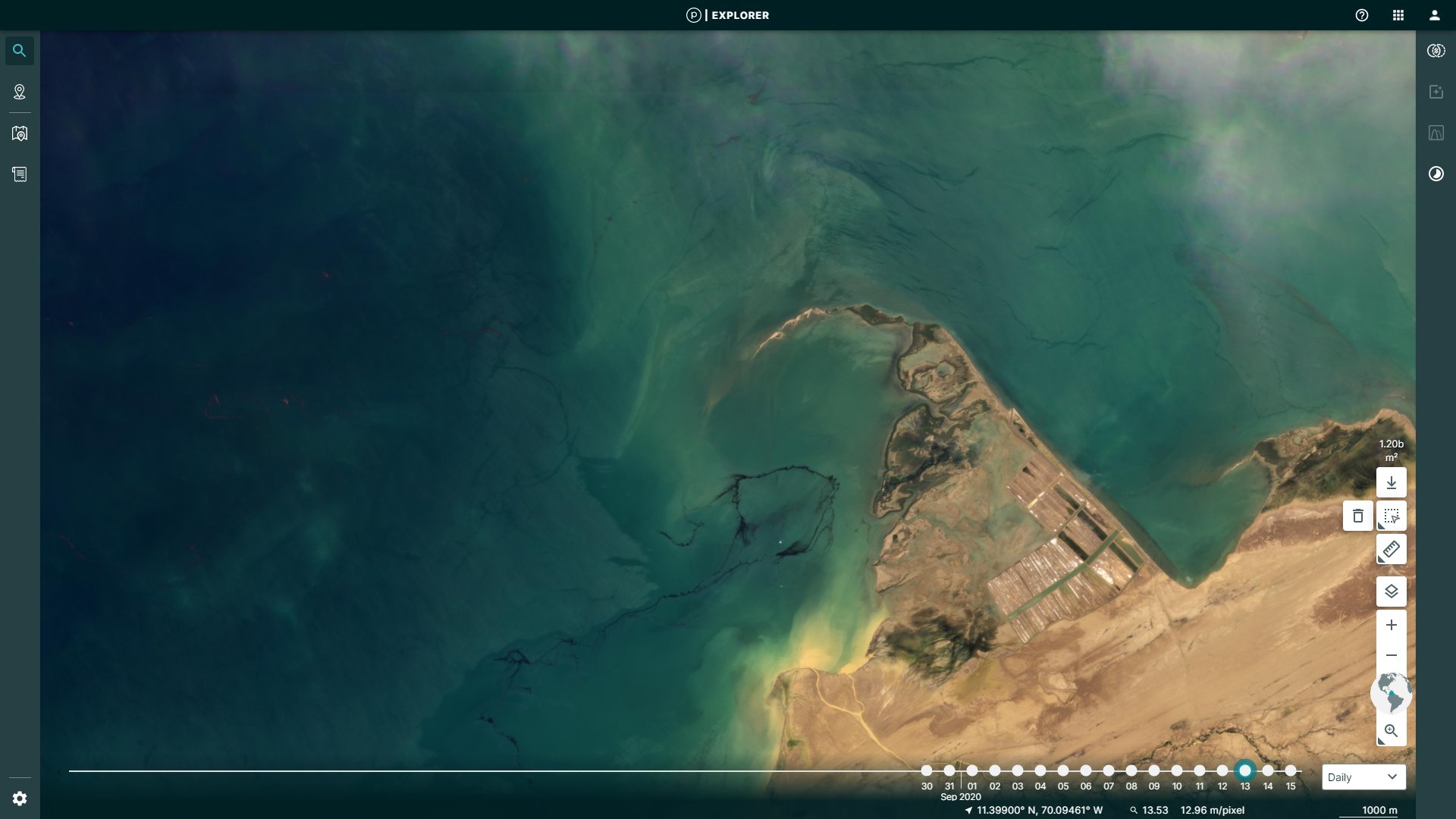 Satellite photos captured by @planetlabs show an oil spill that's still taking place in the western part of #Venezuela. A pipeline that feeds the Paraguana refinery is leaking oil straight into the sea for nearly a week now. https://t.co/XqEwjH2xNe via @zoom_earth

A similar environmental disaster related to an oil spill occurred off the coast of Mauritius, where a tanker from the Japanese company Nagashiki Shipping, sailing under the Panamanian flag to Brazil, ran aground and then split in half in mid-August. More than a million gallons of oil spilled into the ocean.
The MV Wakashio hit the Pointe d’Esny coral reef on 25 July with 4,000 tons of fuel oil on board.

Turkey prepares for the siege of the Greek islands
The situation in the Eastern Mediterranean is getting closer to war.

In Baghdad, shelling and explosions in the Green Zone continue for the third day in a row. A car park on the grounds of American Embassy was fired upon today.

And it all happened in just one year. Yes, that's mind-blowing.

Today, the military of Belarus and of China’s PLA arrived at the Kapustin Yar training ground in the Astrakhan region to participate in the military exercises Caucasus-2020
Also a second group of Chinese PLA servicemen arrived at a military airfield in the Astrakhan region today
Yesterday, at the Ashuluk range, military training firing was conducted from the S-400 anti-aircraft missile system at training air targets
/Video of Min.of Defense/

#RUSSIA #Caucasus_2020
The exercises began with embarrassment — an ATGM ‘Konkurs’ rocket during an exercise at one of the training grounds in Astrakhan region hit its own tank, flew into the side of T-90A tower

No info about the victims yet

For some reason, the Ministry of Defense is silent about such ‘fantastic’ successes… Lol

The woman was raped in front of her children after her car ran out of fuel on a motorway near the eastern city of Lahore.

The incident drew a number of protesters to the streets in several cities, including Islamabad and Karachi, denouncing attacks on women.

“They [rapists] should be given exemplary punishments. In my opinion, they should be hanged at the chowk [intersection],” said Khan.

The way murders are graded as first degree, second degree and third degree, rape should also be graded this way, and the first grade rapists should be castrated and incapable completely."

Legal expert Osama Malik told the AFP news agency the rape conviction rate can be as low as 2 percent.

“This drops even lower in cases where a minor has been raped. That is one of the reasons that rape is rarely reported,” said Malik. 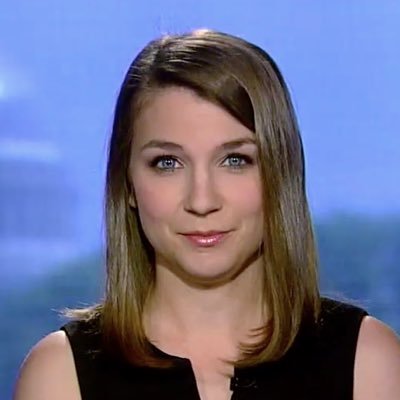 BREAKING: 5 Chinese nationals working as part of a well-resourced hacking group (APT41) and 2 Malaysian nationals have been charged/arrested related to their efforts to help in targeting a broad swathe of 100s of targets globally, the DOJ is announcing today. Stay tuned for more

let’s get this show on the road

Prigozhin wanted to pay a million rubles to get information about Navalny’s health! This means that Kremlin is very afraid.]

58.,“Be courageous” to stand up to Russia, Turkey, EU executive says. European Union states must be quicker in their foreign policy to support pro-democracy protests in Belarus or to stand up to Russia and Turkey, EU Commission President Ursula von der Leyen said on Wednesday. The EU’s chief executive chided European Union governments on Wednesday for an ineffective foreign policy and proposed U.S.-style sanctions on human rights abusers around the world. Once able to boast of a soft power that helped transform communist neighbours into market economies, the EU increasingly finds itself unable to agree common positions to influence international diplomacy on issues ranging from Venezuela to Mali. “Why are even simple statements on EU values delayed, watered down or held hostage for other motives?” European Commission President Ursula Von der Leyen said in her ‘State of the Union’ speech. Von der Leyen said her EU executive would come forward with a proposal to freeze assets of those deemed responsible for human rights abuses, similar to the Magnitsky Act of 2012 in the United States.

On a cool February morning, around 60 people gathered in the Sierra Nevada foothills to take part in a ceremony that, for many decades, was banned. Men and women from Native American tribes in Northern California stood in a circle, alongside university students and locals from around the town of Mariposa. Several wore bright yellow shirts made of flame-resistant fabric. For the next two days, the group would be carefully lighting fires in the surrounding hills. Also sprinkled throughout the crowd were officials from the state government, which a century ago had largely prohibited California’s tribes from continuing their ancient practice of controlled burns. Fire has always been part of California’s landscape. But long before the vast blazes of recent years, Native American tribes held annual controlled burns that cleared out underbrush and encouraged new plant growth.
Now, with wildfires raging across Northern California, joining other record-breaking fires from recent years, government officials say tackling the fire problem will mean bringing back “good fire,” much like California’s tribes once did. “We don’t put fire on the ground and not know how it’s going to turn out,” Ron Goode, tribal chairman of the North Fork Mono, tells the group. “That’s what makes it cultural burning, because we cultivate.” [Hippies demand a complete end to controlled burns, claiming it’s bad for the environment. Globe warms, due to the dramatic reduction in burns. Lack of burns causes fuel to build up, dramatically increasing severity of eventual fire. Mega fire finally arrives. Hippies make insane claim that the sole cause of the forest fires is global warming from pollution. Side note: will be interesting to see how outlawing controlled burns affects Burning Man festivities.]

Fall rebound also bleak with unprecedented landlord-offered incentives appearing to have no impact.

THE CAT IS OUT OF THE BAG

Dig into this before we start going over the orbits

and start sharing, don’t be an asshole hoarding information/knowledge

Many of you arrived to the Doomsday Preppers and Survivalist group are new to the Black World of Technology.

Now that you know the mass media has been putting forward a false narrative and lying to you for decades, we will need to catch you up on over 80 years of hidden history.

Begin by using the following hashtags to find past lessons you may have missed:

DEW you know about DEWs pic.twitter.com/fq1GixYHM6

WE ARE ENTERING A NEW WORLD

This was all done today, on purpose.

Lloyd Viel Berkner was an American physicist and engineer. He was one of the inventors of the measuring device that since has become standard at ionospheric stations because it measures the height and electron density of the ionosphere. The data obtained in the worldwide net of such instruments were important for the developing theory of short wave radio propagation to which Berkner himself gave important contributions.

Later he investigated the development of the Earth’s atmosphere. Since he needed data from the whole world, he proposed the International Geophysical Year in 1950. At that time, the IGY was the largest cooperative study of the Earth ever undertaken.

In 1963, Berkner, with L.C. Marshall, advanced a theory to describe the way in which the atmospheres of the solar system’s inner planets had evolved.

Beginning in 1926, as a naval officer, Berkner assisted in the development of radar and navigation systems, naval aircraft electronics engineering, and studies that led to the construction of the Distant Early Warning system, a chain of radar stations designed to give the United States advance warning in the event of a missile attack across the North Pole.

Berkner worked with Dallas community leaders to establish the Graduate Research Center of the Southwest (later renamed the Southwest Center for Advanced Studies, which would eventually become The University of Texas at Dallas).

In 1961, Berkner was president of the Institute of Radio Engineers.

Lloyd V. Berkner High School in Richardson, Texas was named after him in 1969, as was Lloyd V. Berkner Hall at the University of Texas at Dallas. The lunar crater Berkner was named in his honor. Berkner Island in Antarctica was also named for Berkner because of his work as a radio operator on the first Byrd expedition to Antarctica in 1928.

Lloyd Viel Berkner (February 1, 1905 in Milwaukee, Wisconsin – June 4, 1967 in Washington, D.C.) was an American physicist and engineer. He was one of the inventors of the measuring device that since has become standard at ionospheric stations because it measures the height and electron density of the ionosphere. The data obtained in the worldwide net of such instruments were important for the developing theory of short wave radio propagation to which Berkner himself gave important cont Later he... 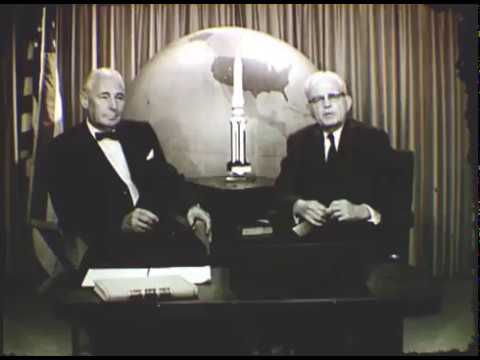 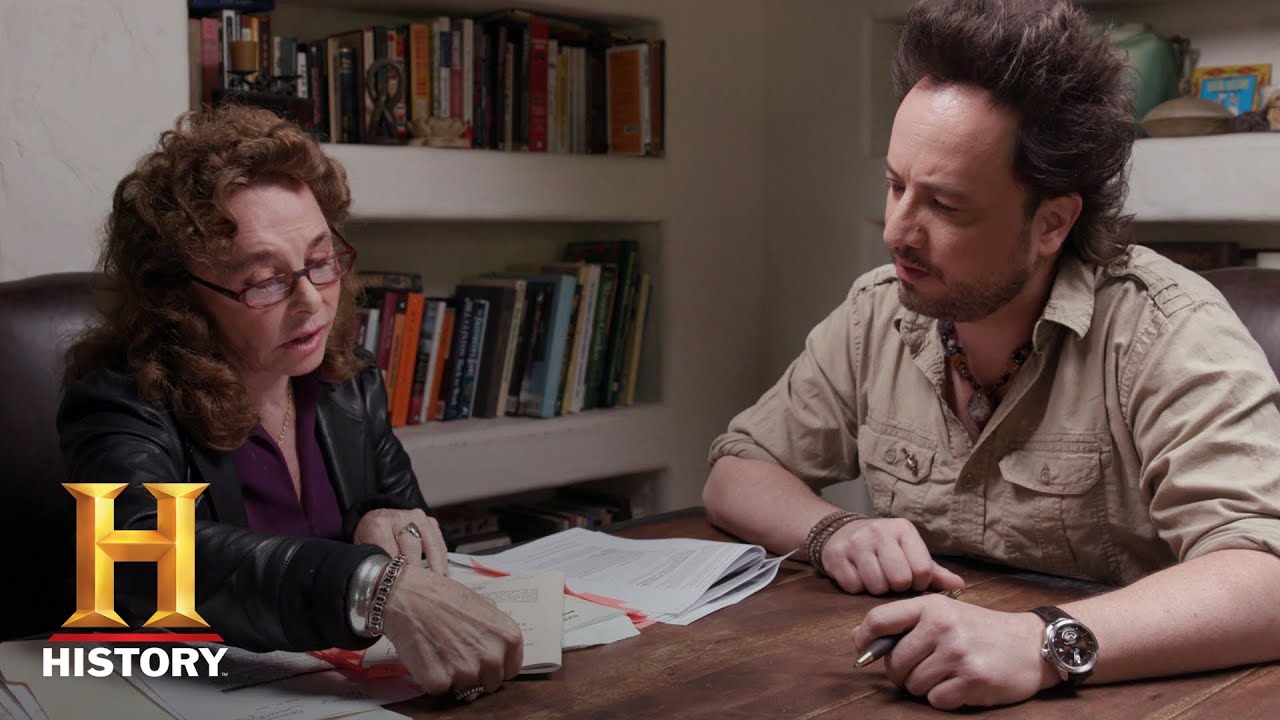 Twitter suspends virologist after she publishes paper alleging that COVID-19...

Dr. Yan escaped danger and censorship in China, only to end up censored on Twitter when she arrived in America.

Tucker Carlson Tonight: Chinese Whistleblower. “This virus was made in a lab & I can prove it.”
Update: Facebook is trying its best to censor this video. The COVID-19 pandemic caused by the novel coronavirus SARS-CoV-2 has led to over 910,000 deaths worldwide and unprecedented decimation of the global economy. Despite its tremendous impact, the origin of SARS-CoV-2 has remained mysterious and...

The United States has suddenly called a tariff truce with Canada, lifting its 10 percent aluminum levy Tuesday just hours before Ottawa was to unleash a suite of countermeasures. 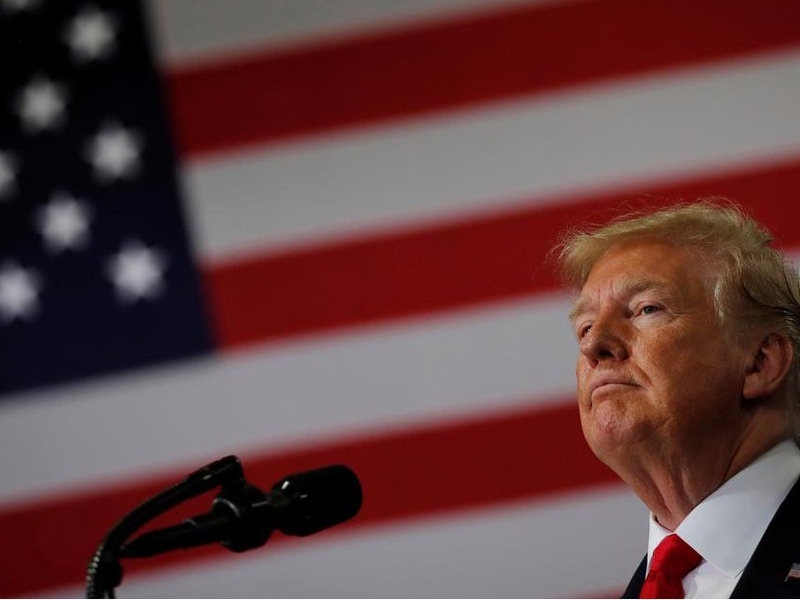 The office of the U.S. Trade Representative says it will lift the tariffs retroactive to Sept. 1 because it expects Canadian exports to “normalize” over the remainder of the year.