My favorite it the extreme "smokey eye" to confuse the drones

My favorite it the extreme “smokey eye” to confuse the drones

⤺ reposted by @AriesAzazel from Oh boy, read this tweet

I know that chart in a hilarious

The measure puts China on a similar footing to the U.S., which uses export controls against its adversaries.

China is set to pass a new law that would restrict sensitive exports vital to national security, expanding its toolkit of policy options as competition grows with the U.S. over access to technologies that will drive the modern economy.

China’s top legislative body, the National People’s Congress Standing Committee, is expected to adopt the measure in a session that concludes on Saturday. The Export Control Law primarily aims to protect China’s national security by regulating the export of sensitive materials and technologies that appear on a control list. It would apply to all companies in China, including foreign-invested ones.

Mother Jones editors said their traffic from Facebook had plummeted

Posters with the wrong image of wearing a mask appeared in the subway of St. Petersburg, Russia 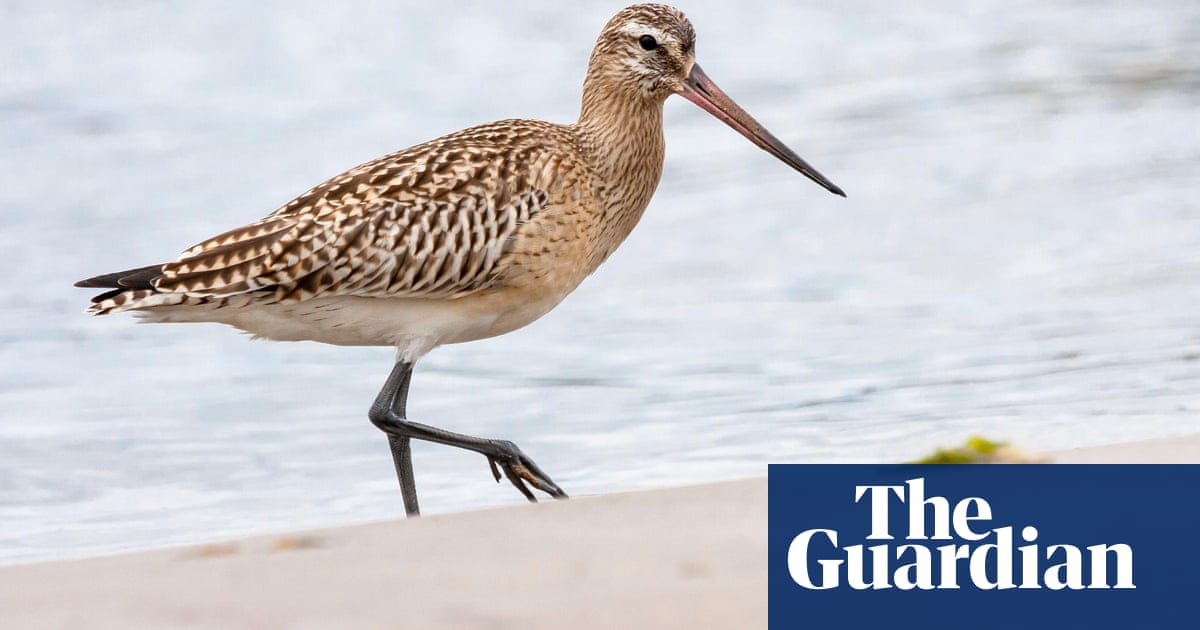 Bar-tailed godwit flies more than 12,000km from Alaska to New Zealand in 11 days 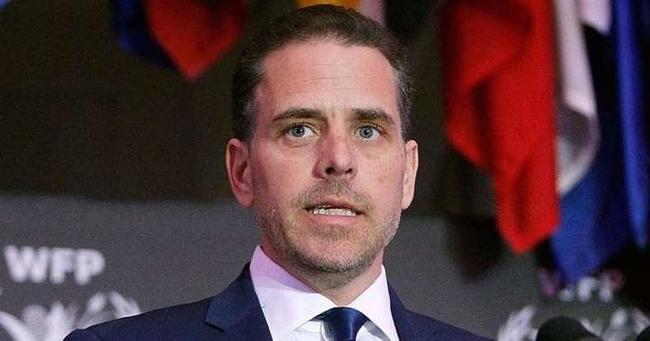 "We got him his meeting at the WH Monday for the Chinese folks..."

Rudy Giuliani on the Biden emails: "I know what I'm doing here, I've put away over 200 mafia members away in jail, I know how to do this. There are still over 18,000 emails and texts to go and over 24,000 pictures that haven't been released yet." 👀

⤻ reposted @0xxrzCU to Rudy Giuliani on the Biden emails: