⤺ reposted by @iamdivergent from BREAKING - Speaker Nancy Pelosi’s laptop was stolen during the unrest at the U.S. Capitol. (Reuters)

BREAKING - Speaker Nancy Pelosi’s laptop was stolen during the unrest at the U.S. Capitol. (Reuters)
iamdivergent (I am Divergent) January 14, 2021, 1:27am #2

Cry babies they are just afraid the kraken is coming for them!

We shall see all is in limbo and unknown to our eyes and especially the bubble world. Only POTUS and good wizards (and all with high clearance as Aries shares knows)

This seems like this John guy is very important from this.

been trying to read a little over last 24hours and he is also under / awaiting pardon from Trump - like Flynn.

When you want to understand Q watch this: 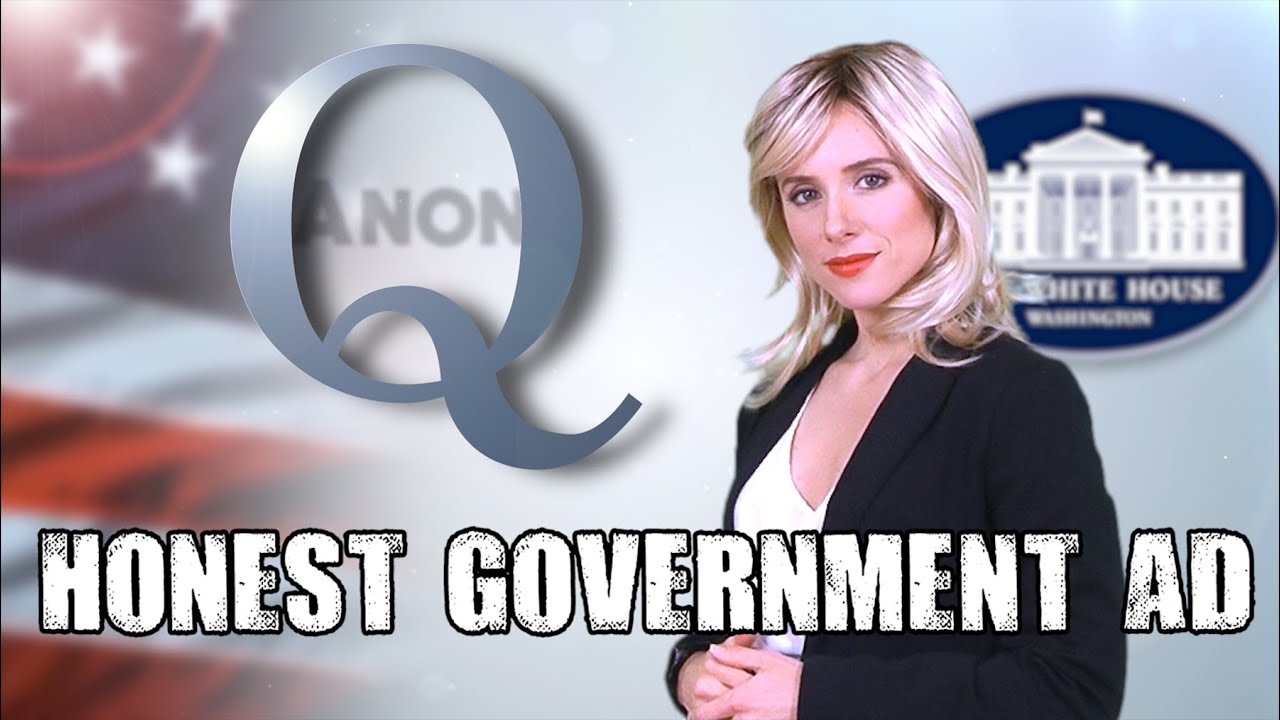 I mean the moderators and leaders in this group. Everyone seem asleep

I asked similar questions about tents in Doomsday Armory group, you may want to check there for bug out gear questions

As in “The” Canadian Prepper?

While the party was going on for the cameras, Trump people seized a dozen or so Dem laptops. Also, in Rome, Italy on (January 5, 2021) – An employee of the 8th largest global defense contractor, Leonardo SpA, provided a shocking deposition detailing his role in the most elaborate criminal act affecting a US election. Corroborating the DNI Ratcliff’s report of international intrusion, Arturo D’elio outlined the scheme that proved successful in using Leonardo computer systems and military satellites located in Pescara, Italy. Recent reports of a hack at Leonardo now appear to have been an orchestrated cover to mitigate blowback on the corporation which is partially owned by the Italian government.

Here’s a link to the group he suggested.

I saw the video floating around but have not watched it. Can you update the video with a snippet summary?

⤻ reposted @0x1DtZs9 to While the party was going on for the cameras, Trump people seized a dozen or so Dem laptops.